Fnatic had a good run at VCT 2021 - VALORANT Champions 2021, at least until yesterday. They embarked on their journey through the tournament with a close win in an intense match against Cloud9 Blue, one of NA’s finest. But they didn't stop after that as the reputed Korean team had to face defeat at the hands of the Fnatic roster. This win earned them the #1 seed and a guaranteed quarter finals position against the only LATAM team: KRÜ esports. KRÜ had caused the biggest upset in recent history by taking down the once untouchable Sentinels. KRÜ had provided a good reason for Fnatic to worry about their upcoming matchup; however, they couldn't do much when the time came and were eliminated by the LATAM team in a breath-taking series on the 2nd day of quarter finals.

THESPIKE.GG had a chance to interview Fnatic’s coach Jacob ‘mini’ Harris after the match to get his thoughts on the second upset KRÜ had caused in rapid succession. 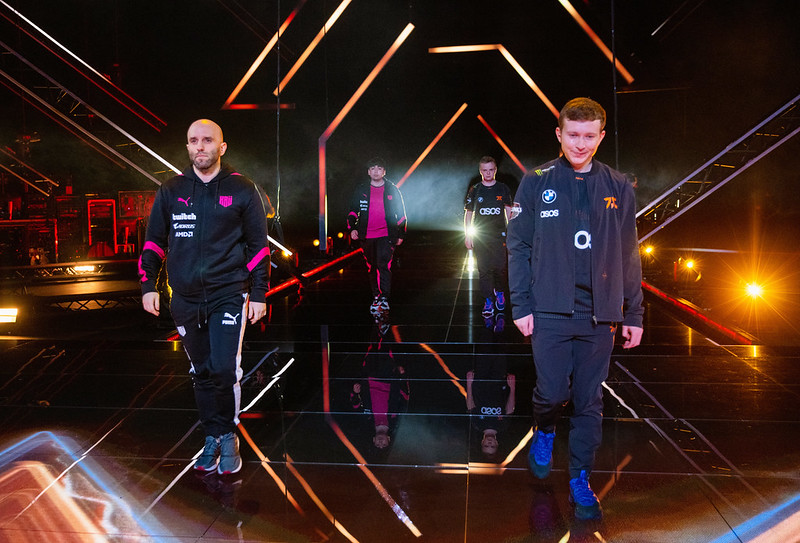 Today’s loss was unfortunate. How do you feel about the team’s performance today?

Obviously pretty upset, I think we expected to win today, we expected to go all the way. Despite people not really believing that before the event, we knew how strong we were. It's disappointing. Throughout this year we've been up and down and we've beaten ourselves a lot this year rather than letting opponents beat us and it felt like that again today. I give all respect to KRÜ at this event but it kind of feels like we've beat ourselves again.

When KRÜ defeated Sentinels and qualified for the quarterfinals against you. What were your and the team’s reaction?

We thought it was kind of funny really. We don't care who we play, we just want to play whoever is in front of us. Neither do we believe in underdog vs overdog mentality too much but it was kind of funny seeing KRÜ beat sentinels with the whole eu vs na narrative and eu looking a lot stronger in this event.

Could you describe your confidence going into today’s matchup and did the win over KRÜ in Masters Reykjavik help in boosting the team’s confidence for this matchup?

Team:KRÜ EsportsMaps Played:125KPR:0.95ADR:168.12 destroyed us on 2 of the 3 maps, not sure of his score but it felt like he was owning us and he wasn't there in iceland. We prepared for them like we would have against any best team in the world, but unfortunately we did not win. 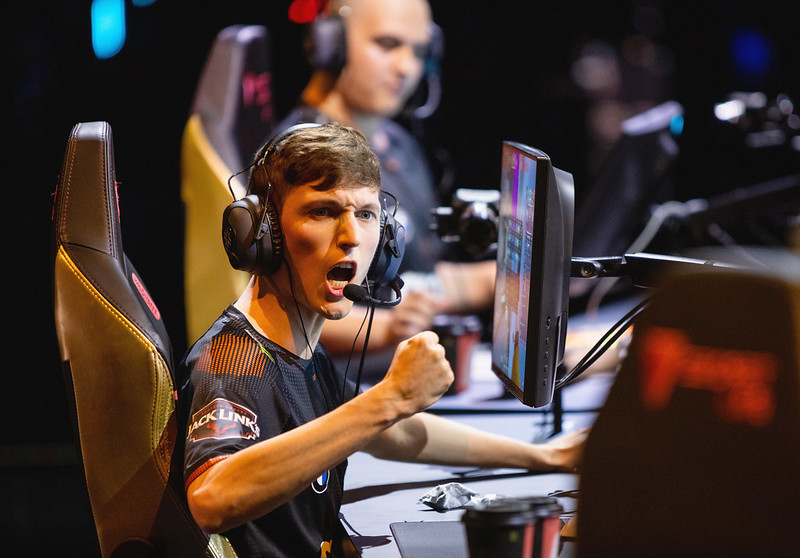 In hindsight, the second half of Haven was crucial in deciding the series’ outcome. What do you think went wrong there?

We basically went into this game saying that we needed to be disciplined and that the only way we would lose if we played without discipline and I think it happened exactly as we feared, especially on our defense side. We threw many rounds that were almost guaranteed due to very basic lapse in communication and judgement. It isn’t rocket science the way we lost that defense as you can see us getting almost first picked every single round or on big ult rounds we just weren't converting when it's almost bread and butter valorant at that point.

As the coach of Fnatic, could you let us in on one area of weakness in terms of playstyle you noticed in today’s game and how do you plan on combating that issue for VCT 2022?

So I think our general weakness as a team comes down to a lack of experience. We have very young players who haven't had a lot of time to play tactical fps games before this. It's their first time in a big arena and it feels like it's a hard narrative from my point of view as it's something ive been saying for a while but it's ultimately the truth and I think you can see it in the decision making and some game sense that they just need more time to grow.

Which player do you think was the best in terms of execution and impact?

Team:KRÜ EsportsMaps Played:125KPR:0.95ADR:168.12 and I can't choose between them. They both popped off and obviously carried. Derke had fantastic first two games, but when you go to a split attack side it's difficult to start popping off but Derke obviously went off today and I'm disappointed we weren't there to back him up any more.

Which team do you see winning the Champions?

I’m good friends with some of the liquid boys so i both expect and prefer them to win to be quite honest. I think they've got the best best range of players on their team and they look like they've got the best fundamentals, probably the best strategy out of the 4. I expect liquid and gambit to win semi finals and liquid to win the final in a 5 map fashion like a really close final.

Apart from the match today, how would you describe your overall experience at the Champions event?

Obviously going to the world championship, you can't ask for anything better. The only big asterisk over these events right now is that COVID is a thing and we have to be cautious of what we are doing and we essentially are in a lot of quarantine situations where we are not leaving the room. So as much it's beautiful playing in these events, it's going to be far better in the future when we are hopefully rid of COVID and we can kind of be normal human beings instead of being stuck in our rooms eating the same stuff every day

Any final words to the Fnatic fans before we conclude the interview?

Sorry for not going all the way, we truly thought we would. I hope that we managed to show you guys through our group games and even in the KRÜ game that we are not just some awful team and thank you for all the support.