We recently discussed why European organizations are shying away from investing into VALORANT, and although we haven’t seen a lot of the top esports teams announce their rosters, the smaller ones are making big moves to prove themselves in the scene. Rix Digital’s founder Jamie Lewis decided to form a new esports organization, Rix.GG, and is signing the ROYALS squad as their competitive VALORANT roster.

The roster consists of Harry “DPS” MacGill, Jack “kpiz” Pragnell, Tautvydas “hype” Paldavičius, Brandon “weber” Weber, and Russel “Russ” Mendes. All of them are former professional and semi-professional Counter-Strike: Global Offensive players, and they managed to find success in VALORANT since moving over. However, there have been a few players who participated as stand-ins for ROYALS and joined the squad briefly, then left, including the likes of Ardis "ardiis" Svarenieks, Artur "leakeN" Gonserovskij, and Josh "neph" Munro.

The majority of the squad has stuck together since the title’s closed beta period, and they have a few titles and impressive achievements under their belt. ROYALS won the Valhalla Invitational Week 3 and Week 4 competitions, in addition to the VALORANT Clutch Series Vol. 2. They managed to finish fourth in the VALORANT Academy - Europe: Season 1 Closed Series Week 6, 5th-8th in the Rise of Titans, and 13th-16th in the Epulze Valorant Prodigies. We will see them compete under the Rix.GG banner in the upcoming Mandatory.GG Cup as they were invited to the event already prior to the acquisition. 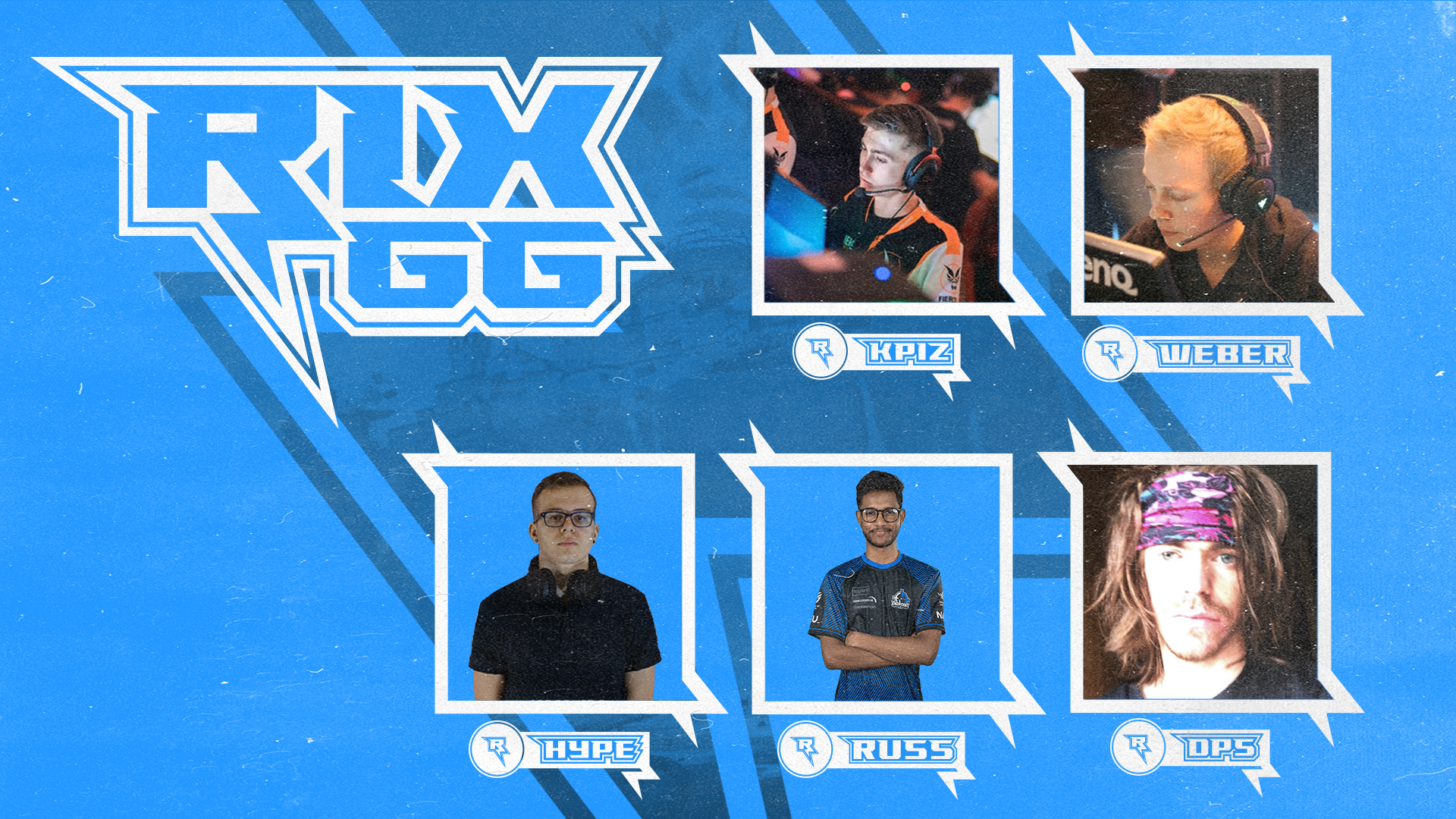 The Rix.GG esports organization is being founded not only to compete, but to leverage the VALORANT competitive scene in the United Kingdom as a whole. They are sponsoring the upcoming UnifyOnline VALORANT tournament, headlining the event this upcoming weekend. We will soon see Rix.GG sign rosters in other games as well, but their management believes in VALORANT and its competitive future.

“I created Rix.GG to give incredibly talented players a chance to reach the top, and I am excited to have found a British roster with bags of potential. With the right support and a lot of hard work, I'm confident this team can compete at the very highest level of Valorant esports.”

“As well as supporting our roster, we also want to offer support to the wider esports scene by sponsoring grassroots tournaments, such as this weekend’s UnifyOnline Valorant tournament. We’ll also be hosting our own in the very near future. While our goal is obviously to house the best rosters in the world, we believe that helping the wider scene grow is also very important,” stated Jamie Lewis, Managing Director of Rix.GG, on the ambitions and future of the organization’s VALORANT roster.

The Rix.GG VALORANT roster consists of: