NRG Esports is one of the top organizations in the world of competitive esports right now, boasting teams in Call of Duty, Rocket League, and Overwatch, among other games. Under their roster, they have one sole individual playing VALORANT as a content creator, Brandon "aceu" Winn Brandon "aceu" Winn

Team:Maps Played:0KPR:0.58ADR:N/A. Both Co-CEOs, Hector Rodriguez and Andy Miller, have shared their thoughts before on the NRG Duo Podcast, but the latest AMA with Miller gave us an update on the situation and whether we will see them in VALORANT before Counter-Strike: Global Offensive.

Miller’s view hasn’t changed since a month ago, sticking to his opinion that it is still “too early” to invest into VALORANT. He admitted the title has potential to grow as a strong international esports title, with Riot Games doing it right. However, he described the current state of the title’s competitive ecosystem as being in its “first inning of the game,” which doesn’t offer enough stability to tempt a huge commitment out of NRG Esports.

In another question, a fan of the organization was curious about their priorities, whether it is to get back to Counter-Strike: Global Offensive or dive into VALORANT. NRG Esports used to have a CS:GO roster, which lasted a few years and was considerably strong during 2019. 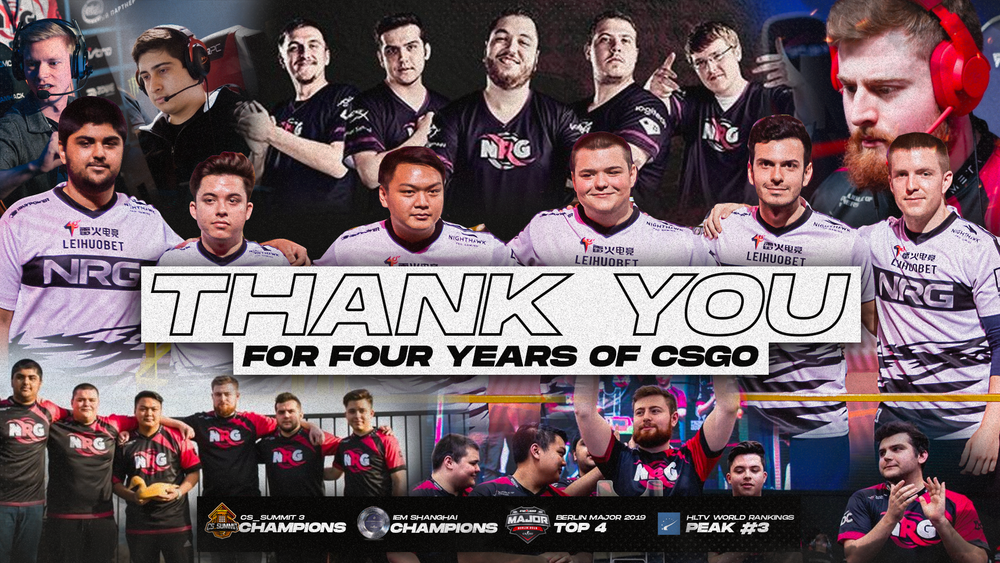 Although the owners have much more Counter-Strike: Global Offensive knowledge, making it easier to get back into the scene, Andy Miller revealed it is more likely to see a VALORANT roster before another CS:GO squad. He attributed it back to what the game’s competitive landscape is going through, and what the future looks like between both of them.

What do you think of NRG Esports’ strategy when it comes to VALORANT esports? Do you think it is safe to assume that as time goes on the scene will just grow stronger? Let us know your thoughts in the comments below!

30Spence
NRG has no business to invest in NA Valorant right now, no chance they could be at the top early, so makes sense why they are letting it play out and pick up a roster later, If I was them I would invest in an EU team, so many top players over there and they could be close to top dogs over there
2020-09-19 17:21
Sn4zzzy
i would either get a EU team in the short term or wait until some established teams start making changes in NA
2020-09-19 17:52
paTiTek | dior
bonk EZ

Nouton
they did try to sign few players but other team did pay to much so does players are lost and now nrg are lost think they wait for cheaper player but i think they are gonna wait very long for that because they want skillz that are cheap
2020-09-21 16:44
steel | OSCUR
Now I may not know everything, and this may be an uninformed and baseless opinion, but how can they afford buy-ins to both the OWL and the CWL, but aren't able to pick up some semblance of a roster in Valorant? To me it seems as though player salaries in most respects, for at least the decent players available, is only going to get higher.
2020-09-26 14:14