After eight months of qualifiers to determine the top two teams in the Oceania region that where promised a chance in the North America Last Chance Qualifier with one slot available to make it directly to Champions, Riot has announced that the teams qualified, ORDER ORDER 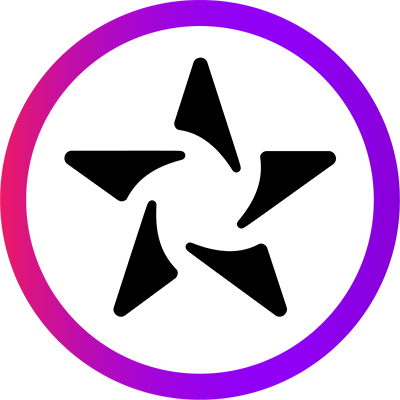 The journey started back in February with the first Open Qualifier for Stage 1. The Oceania Tour included 3 Stages, with each stage having 2 open qualifiers, 2 closed qualifiers and a last chance qualifier for the Final stage that had Circuit Points available based on where the teams finish. After repeating this 3 times, the 8 teams that had the highest Circuit Points played the Championship that had 2 slots up for grab to be able to participate in the North America Last Chance Qualifier which Order and Chiefs ESC (ex-PEACE) managed to win.

When the format for the NA LCQ was announced, a lot of participating professional players and coaches were not happy with the schedule considering it was an 8 team single elimination and a 4 team double elimination format meaning that some teams will get to play only one match if they lose in the early stage. While the new schedule has not been announced, due to the teams being reduced to 8 now instead of 10, most of the community are expecting a full double-elimination bracket to make it fair for all teams to be able to have a chance to make a Lower Bracket run in case they slip in one of their matches.