Riot Games on ACS for supports, sound issues, and skins

Riot Games have been very transparent with the community, and constantly communicating their plans and the current state of VALORANT. The previous iteration of Ask VALORANT shared the developer’s perspective on the current state of the Operator, and acknowledged the present issues with the sound system.

The seventh Ask VALORANT addressed the question of the need to be the top fragger in most games to get a high combat score and climb the ranks faster. The studio revealed VALORANT takes more than just kills into consideration when it calculates your ACS for the match, including even utility that assists or inflicts damage on your enemies to set them up for your teammates.

“Your combat score is not just based on kills, although that is a big factor in the score. We also look at damage inflicted, meaning that assists where you help kill an enemy are taken into account, as well as utility that does damage.There are some other factors that help inform your combat score, such as first bloods and streaks. These are called out on the combat score tool tip. Longer term, we are looking into ways to incorporate non-damaging assists into your combat score as well.”

“Regarding competitive, while your combat score indicates how well you performed in core combat during the game, it’s not 1:1 with the performance calculations we use for your rank updates. Rank updates leverage some, not only, of these data points. Simply put, the focus of whether or not your rank updates is primarily focused on wins and the decisiveness of these wins,” explained Ian Fielding, VALORANT Senior Producer. 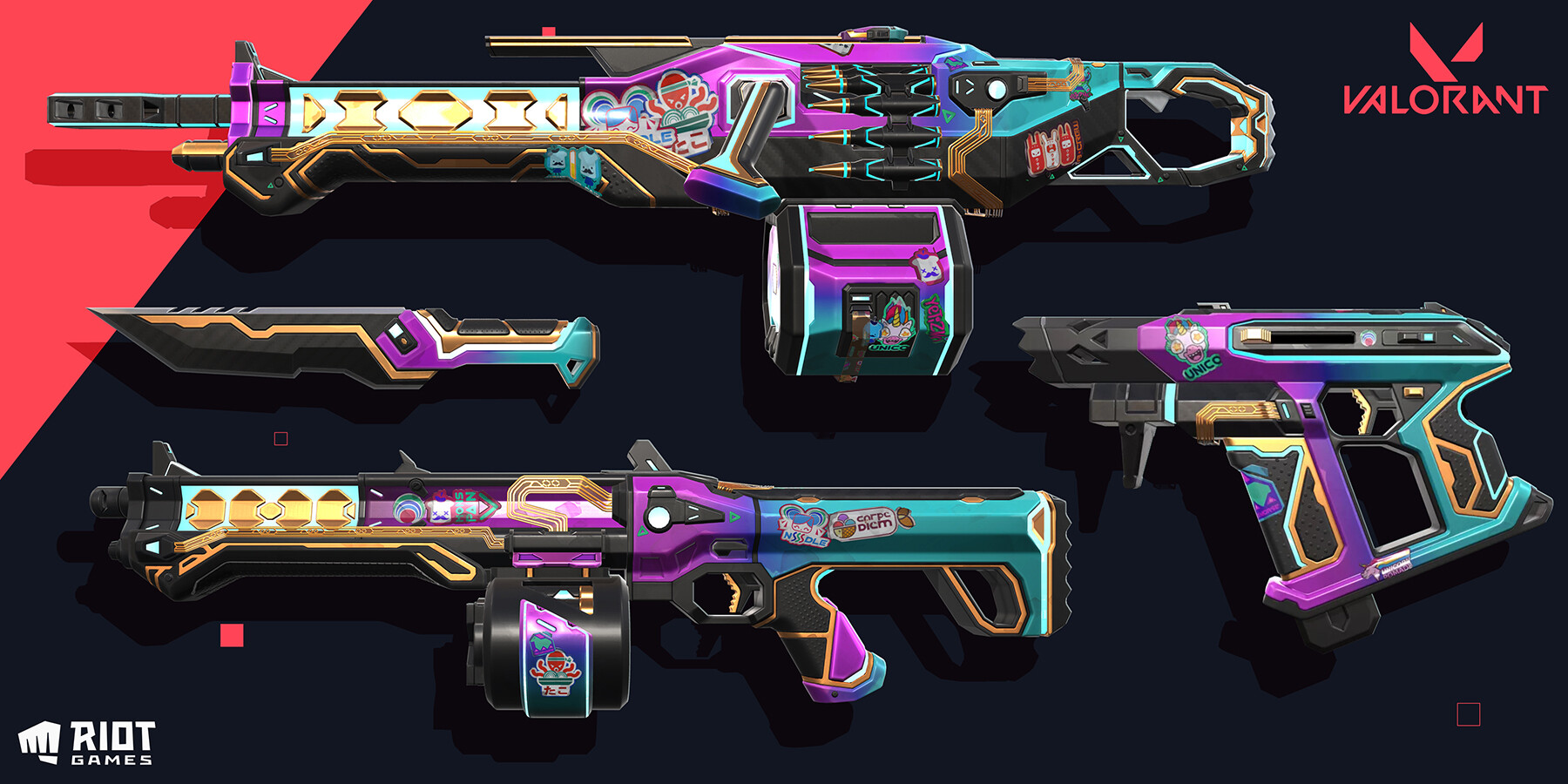 “Yes! Starting with Patch 1.10 players will be able to select any variant they want. Weapon skins will still need to be fully evolved to unlock variants, but after doing so, you’ll be able to pick whichever one is most appealing to you,” revealed Miles "Riot Usury" Metzger, VALORANT Revenue Strategist.

The discussion regarding skin variants extended to knives being neglected from this feature. However, VALORANT’s Art Lead, Sean Marino, and Producer, Preeti Khanolkar, answer didn’t take long to come to fruition, as they promised one of the upcoming skin lines will feature melee skin variants. The studio’s latest trailer basically confirms their intentions, and it definitely came sooner than expected.

Finally, Riot Games decided to give more insight on what actions are currently being taken from the studio’s development team to address the reported sound issues. This time around we got to hear the possibility of seeing head-related transfer function, aka HRTF, sound technology in VALORANT. This is present in other first and third-person tactical shooters, and allows players to easily identify where their opponents are coming from.

“First—sorry if it seemed like my original response came across as "we know better!" or that we didn't hear you in wanting HRTF. I just wanted to explain our limitations and challenges we wanted to solve, rather than making it seem like they were more important than your requests. Second, I'll say that we agree that HRTF is a worthwhile endeavor, and plan to begin work on implementation. There are a few preemptive steps we need to take (e.g. engine version updates), but are hoping that we can start in October,” said Peter Zinda, VALORANT Audio Director.

What do you think of the current state of sound and audio in VALORANT? Let us know your thoughts in the comments below!