SamuraiD: “My previous goal as an Overwatch player was that I play like sinatraa” 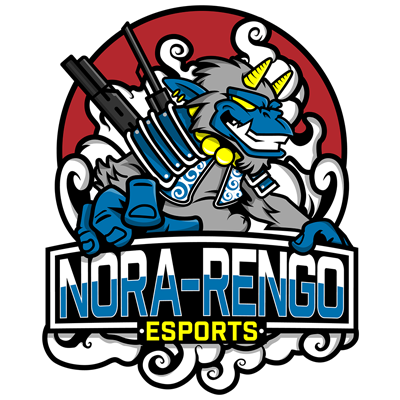 has had the best success in Rainbow Six: Siege as a Japanese team. They won the Pro League Season 8 APAC Finals in 2018 and ranked 4th at the Global Finals, which is a brilliant achievement for the whole APAC region.

They proved to the world that "Japan can compete in the global scene". Truly, they are one of the best esports teams in Japan.

On May 6th, 2020, they announced their VALORANT team. Nora-Rengo’s Owner Yasuhiro “kizoku“ Nishi posted on Twitter “I want to establish a VALORANT team with legendary players from each title“ and the team welcomed these players from CS:GO and Overwatch.

On June 6th, 2020, they made a sensational debut at a community VALORANT tournament, the EGM VALORANT TOURNAMENT #1, and achieved a crushing victory. 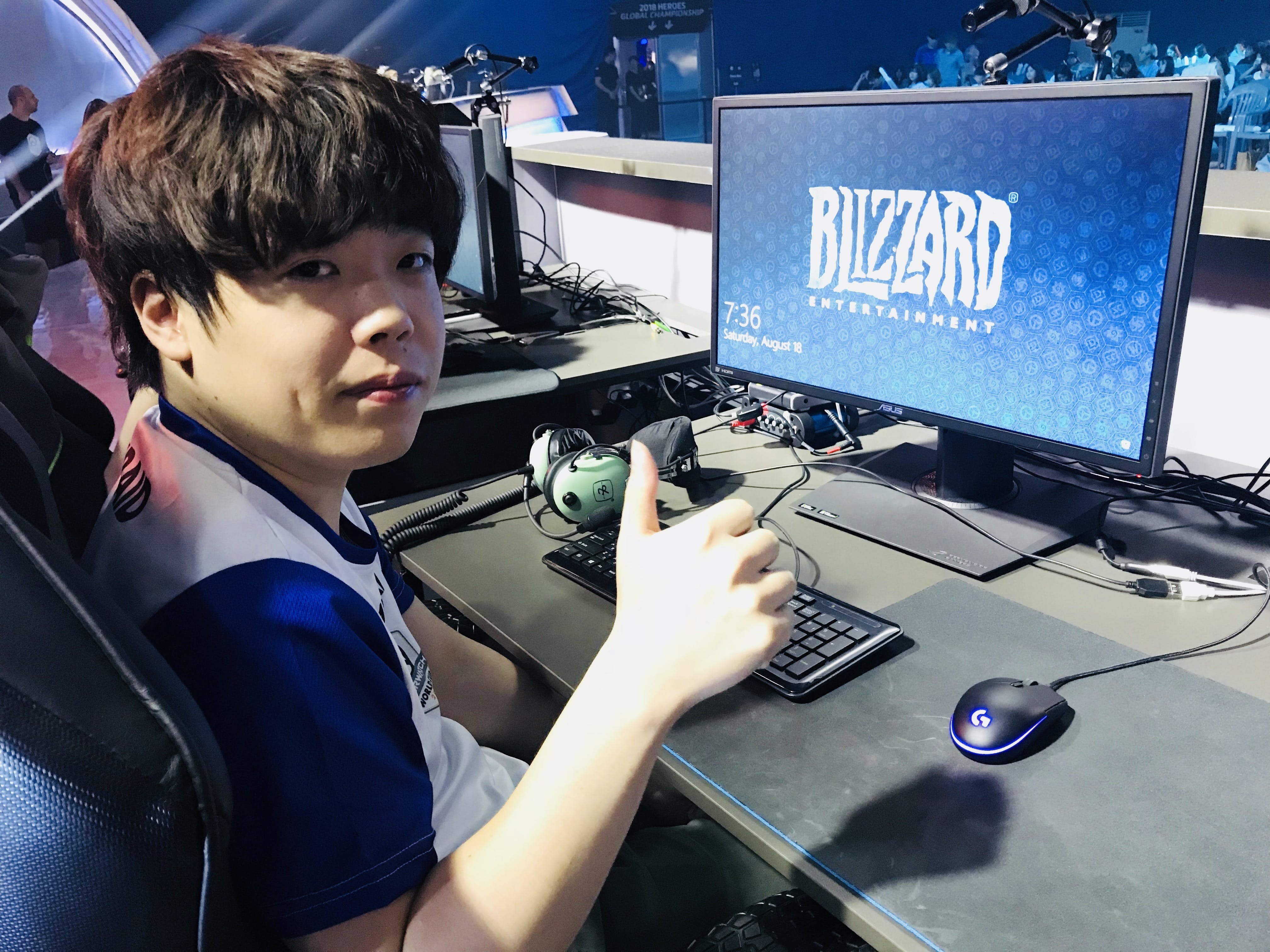 What is your role in the team and what is the reason for that?

My role at Nora-Rengo is sniper because I was a sniper for other FPS titles and we have no other player who can use sniper.

Which agent is the “must pick” to use in your opinion and could you give us the reason for that?

I think it’s Omen. All his abilities are strong and have broad utilities. He is also easier to use.

There will also be new argents in the future. What kind of abilities would you like to have?

I think it is exciting to have an agent which has an ability to disable opponents’ abilities.

Could you tell us the strong point of your team?

I think my teammates have strong DPS and all members can state their opinions, which is not normal in Japan.

We know it is the Japanese aesthetic not to say your opinion sometimes. But it is good to work like western teams. Which foreign teams do you follow?

I am following Sentinels Sentinels

Shahzeeb "ShahZaM" KhanHunter "SicK" MimsJared "zombs" GitlinMichael "dapr" GulinoTyson "TenZ" Ngo . I have not had any chance to play with them yet, but my previous goal as an Overwatch player was that I play like the star player Jay "sinatraa" Won Jay "sinatraa" Won

Could you also tell us which team are you following in Japan?

Nowadays there are many viewers for VALORANT. Do you think that this trend will last for a long time?

Yes, because you can play VALORANT for free, which is different compared to Overwatch, and it is easy to understand amazing plays and what casters are explaining about VALORANT as a viewer.

You ranked in 4th at your debut tournament, the RAGE. Do you think any skills which you got from Overwatch are useful for VALORANT?

Yes, there are definitely good skills. For example management of the abilities, making space in order to take an advantage.

Lastly, it is certain that there will be more VALORANT tournaments in Japan. Please tell us what to look forward to at those tournaments.

It is expected that there will be a lot of competitive players, therefore it is very hard to be top players. I would like to have productive practices and challenge for the victory.