"Several people considered us to be a tier two team. I feel like we proved them wrong" - 100T Derrek interview after facing elimination

THESPIKE.GG: Unfortunately, the matchup did not produce the outcome your team would’ve wanted. How do you feel after the loss, and in general, being eliminated from the tournament?

Derrek: It feels horrible, but you can’t help feeling kind of proud of how we performed as a team, given the amount of time we had. We exceeded a lot of expectations and I know we could have won today and maybe even qualify for the international event. A lot of people didn't even think we were going to make it to the Group Stages and several people considered the new roster to be a tier two team. We proved them wrong and with the right set of players and the coaching staff we have we can make a deep run at the LCQ, if not qualify Champions.

THESPIKE.GG: This matchup was essentially a rematch of Upper Bracket Round 1. What do you reckon the difference was between them?

Derrek: I don't think much was different, as our split is just better than theirs. We've won so many times on it. On Fracture, they are just really hard to play against, but we were not far behind either and lastly on breeze, it just came down to the kills and we couldn’t keep up.

THESPIKE.GG: You mentioned that your split is considerably better than theirs. But if you look at the score line, you were heading into the second half with a four-point deficit. Do you think your offense on Split needs to improve?

Derrek: Split is just known as a defensive sided map and even like four rounds is good enough for us and any more is just extra for us. Because I mean, we just rely heavily on our defense. That's where we shine. 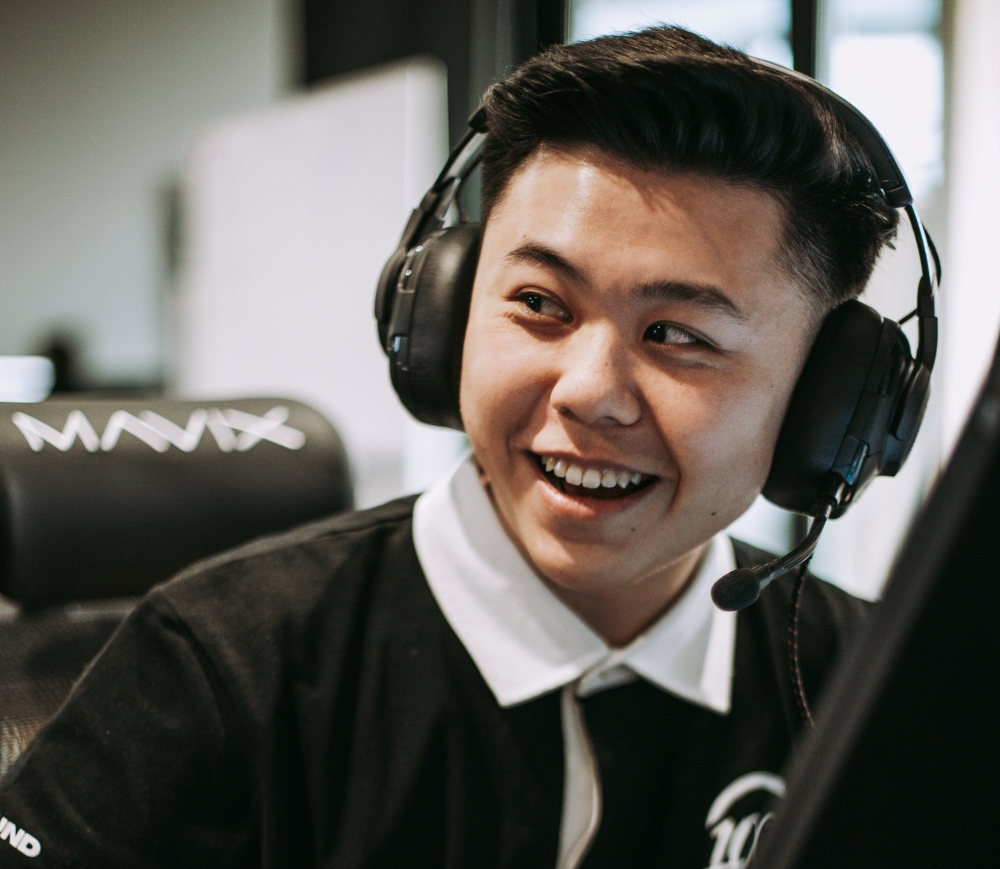 THESPIKE.GG: 100 Thieves started Defense on Fracture today and on Thursday as well. But both times you couldn’t get more than 3 rounds in the first half. Despite experiencing their offense already, why was the team’s defense not able to keep up?

Derrek: I feel like we changed our strategy a little bit and they also changed theirs. A few rounds just didn't go away and Valorant being a momentum base game helped them increase their score further. Compared to Split, Fracture is just more of attack sided map in our eyes, and we just couldn’t close it out.

THESPIKE.GG: How do you feel about your performance in this event?

Derrek: Personally, I feel like I didn't play at my best. I think my utility and support was good, but I just didn't hit shots when I needed to.

THESPIKE.GG: Since you guys are no longer in the event, which team will you be supporting going forward?

Derrek: I'll be supporting FaZe just because I have two ex-teammates on that team. Apart from them, I feel like optic are good representative for North America in general.

This interview was edited for clarity