On the penultimate day of an entertaining VCT GC 2022 - Championship, the unthinkable happened. With two Lower Bracket matches scheduled, the elimination of two teams was inevitable at its conclusion but the initial favourites to win the event, Cloud9 White were actually the first ones on their way back after a monstrous showing from their fellow NA Challengers Shopify Rebellion Female, who subsequently took down Team Liquid BR to qualify for the Grand Finals. Here’s how each match transpired. 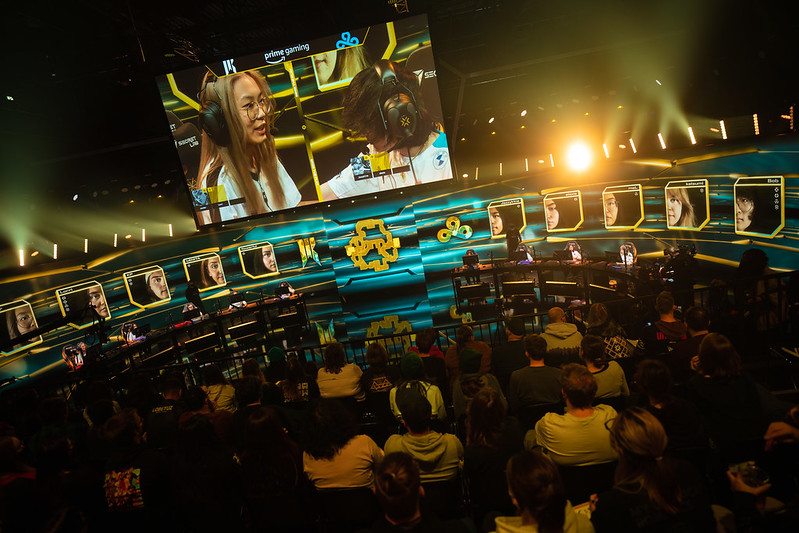 Cloud9 White and Shopify Rebellion going at it in the Lower Bracket Finals. Credit: Riot Games

In the NA vs NA battle, Fracture was first to commence proceedings and the hailed Cloud9 White did not hesitate to start a bloodbath early on and get their momentum going. Within a few minutes, they were already up 5-1 and their fanbase could sense where this match was heading. But SR did not back down and give up an easy win and launched a fascinating comeback to force overtime after a 6 round streak. Unfortunately, C9 White pulled out of the overtime and were up 1-0. Haven started off with a different vibe, one of revenge from Shopify as they got off to a good start but were later slowed down to finish the half with only a 2 point lead.

In the end, however, that lead was able to provide them enough leeway on Defense as they held back C9’s notorious Offense formidably and tied up the Series. The aura surrounding the matchup had intensified as both teams set their eyes on the Lower Bracket finals ahead. With Shopify taking the Pistol round, the map’s start resembled Haven and until halftime it shared quite a few similarities except that the half ended with a tie instead and both teams were an equal distance away from elimination. As the teams switched sides, Shopify ramped up their aggression and went in to the half looking more lethal than ever before and to everyone’s surprise they strung together almost a 7 round streak to end C9’s run at the event. 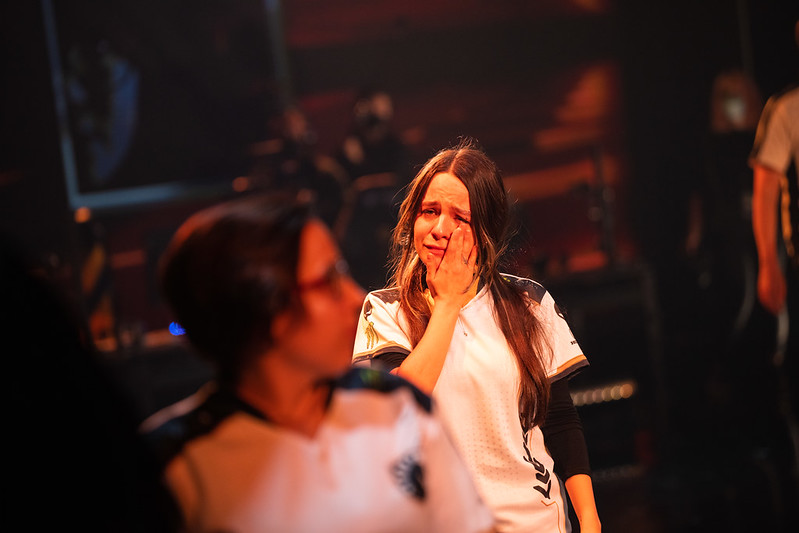 Shopify’s win earned them a spot against the Brazilian Team Liquid, whom they had lost to earlier in the tournament. So, essentially, this was a rematch of Upper Bracket Semi Finals, except with higher stakes and no margin for error. Considering Shopify’s history on Fracture, it felt right to begin this matchup on the same map. Although, they started on Offense this time around, the score at halftime was 7-5 with a case of Déjà vu in the works. Once again, they were able to take Team Liquid down easily on Fracture with the latter failing to reach a double digit score.

The NA team's roster was looking dangerous than ever before, perhaps the adrenaline from their win earlier was still coursing through them and they did their best to capitalize on that fleeting sensation even after switching maps to Icebox where Team Liquid had gotten the better of them in their last meeting. They didn’t just win Icebox, they annihilated it. Their defense had no flaws and was difficult to exploit as the Brazilians had their Spike defused in five of the 9 rounds that Shopify finished with at the half. After switching sides, Shopify maintained consistency and saw the whole match through as they secured a spot at the Grand Finals.