As new players flood the scene of Riot Games’ FPS title VALORANT, smaller regions are beginning to show interest in the game as well. That being said, an organization that hails from Thailand has announced the very first roster from the South East Asian region. The organization is known as Team Excelsior, who has just begun their journey into the vast industry of esports, signing a full five-man roster all of who are also from Thailand.

“The decision of signing this roster was made when I talked with MicrowaveXII as he was ready to retire from the esports scene. I convinced him to try forming a VALORANT team first and see how it goes and he did just that. He showed me an impressive lineup with players from different backgrounds and interesting experiences,” Founder, Pichayut “shiberus” Aroonrut explained to THESPIKE.GG.

The line-up will be made up of five players who all have experience in various FPS games, mostly CS:GO, as is commonly seen from new rosters. The captain leading the team is Thanapipat “MicrowaveXII” Jullakasophon, who has massive amounts of experience in games like Special Force and CS:GO. Next we have Teerasit “Revencore” Udomvichaiwat and Intanis “ShadowHD” Sirichart who both have a large background in CS:GO. Following those two are Sittikorn “Envyx” Limnapapawan and Kenpon “Lawlezz” Tailasathaphon who both have experience from a variety of Battle Royales like Apex Legends as well as PUBG.

Team Captain MicrowaveXII goes on to say that “I expect that there will be enough tournaments in the Southeast Asia (SEA) region to keep the scene going. This will give us a chance to prove ourselves more. Our goal right now is to strengthen the team. We've been practicing hard every day and we want our results to show when we compete.”

Team Excelsior may be the first, but more are sure to follow as more organizations are looking to get into the VALORANT competitive scene as fast as possible. With the recent announcement that Riot would be releasing the game early, we are likely to see a wave of roster announcements to compete with this team. 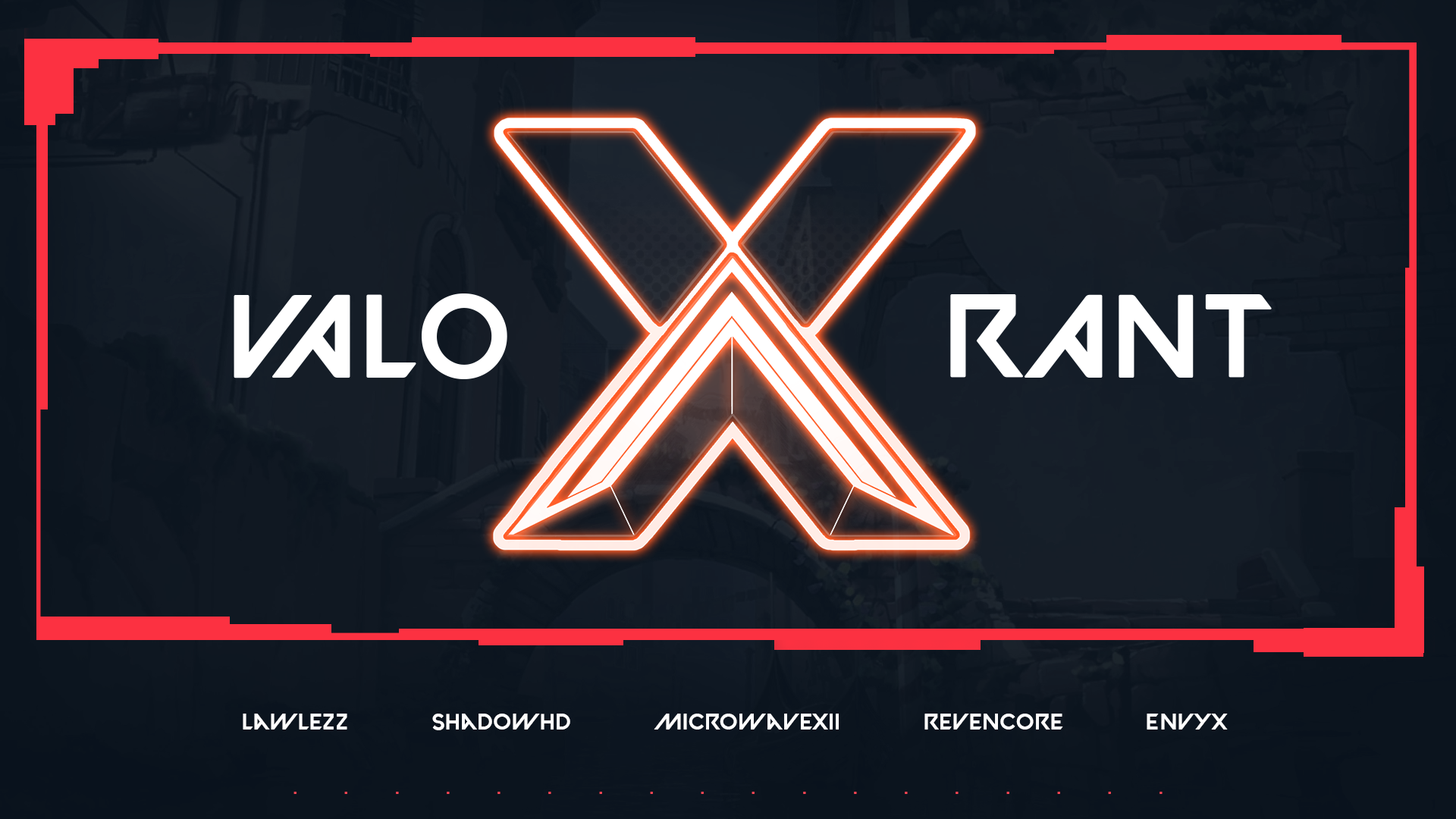