The design behind Ascent explained

In the past, Riot Games explained the design behind the Japanese map Split, and yet again in their recent dev post, Level Design Lead Chris “Danger Boy” Carney and Senior Game Designer Salvatore “Volcano” Garrozzo take us on a tour on the Ascent map. It was one of the first maps ever created in VALORANT and similarly to Split, it took a lot of time before it was ready to be released. Like always, get comfy in your gaming chair and let’s go on this journey together.

Every map starts in a process called incubation, where designers set up a design goal, work framework and visuals impressions for players to receive while playing on it. During that phase, a first plan of the map is being made using simple 3D models. The main goal of Ascent was to make a map with a traditional three-lane tactical experience, with mechanical doors that later on can be used as a base for new maps. The next phase is called greybox, and can last from a few months to even a few years. During this time, more detailed objects are being made, as are prototypes of different features, like in this case - mechanical doors. In this stage, testers are playing a map a few times per week while the design team is making changes on a trial and error basis. Greybox phase is finished when a design team knows exactly in what direction they want to push the map into without doubts and testers start to enjoy playing on it. Ascent was being made so early in VALORANT’s development that not only it was used as a base for all future maps, but also as a base of the game’s playstyle itself. 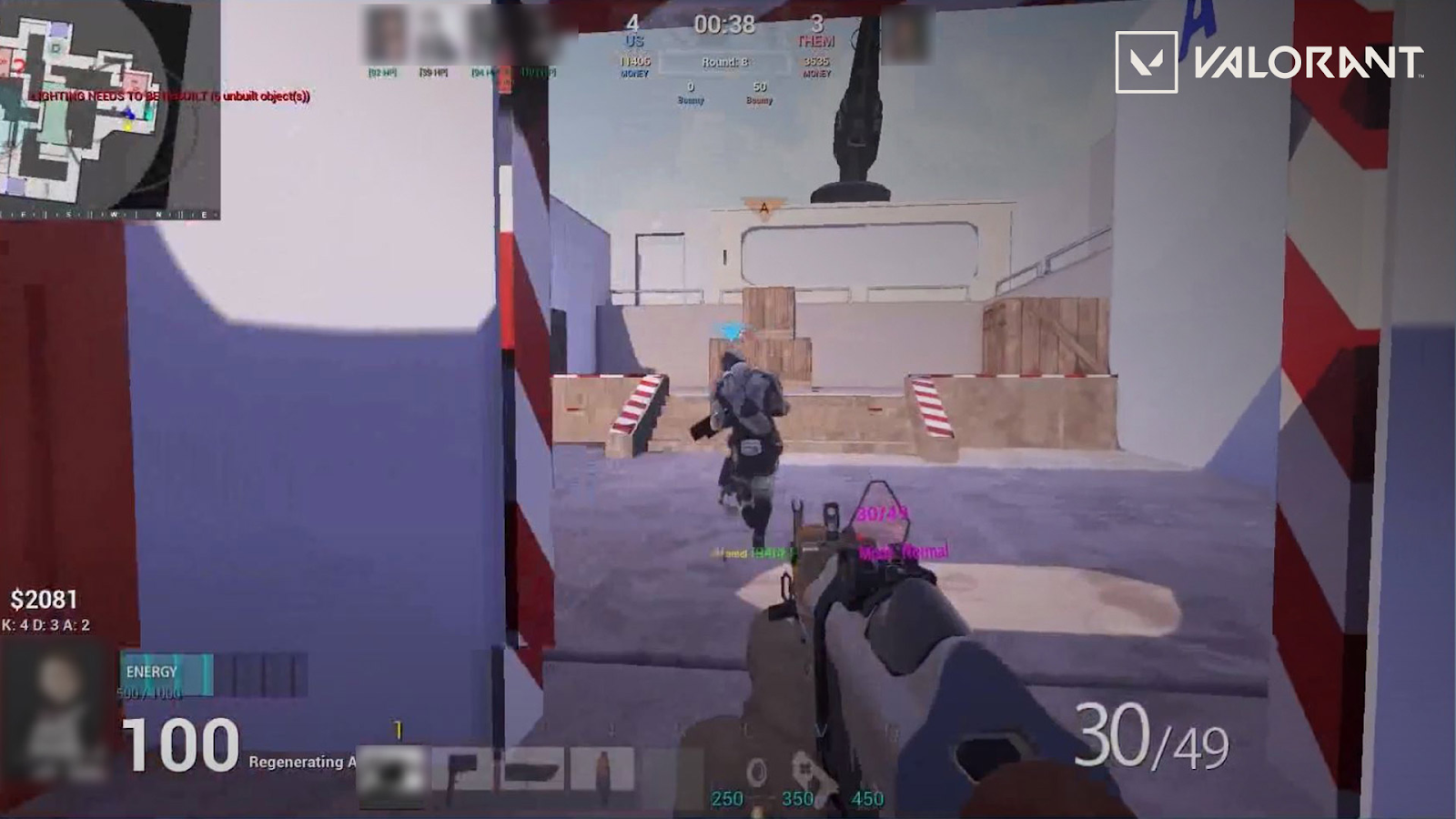 The next stage is called block-in, and it’s where visualizations of the map are being made that can enrich players' experience while they are playing on it. It lasts about 2 months and VALORANT’s team wants to make sure that they can remember every corner of the map and gameplay on it is smooth, so there won’t be any reservations in the future. In the best case scenario, after this phase all there is left to do is to make the graphics layout. It’s when the most important question is being asked: “how can the art make the map play better?” In the Ascent scenario, one of the designers just pulled a fragment of the map in the air above Italy. The idea passed, but the team had to make sure that with this huge change, nothing from the greybox phase got damaged in the process. 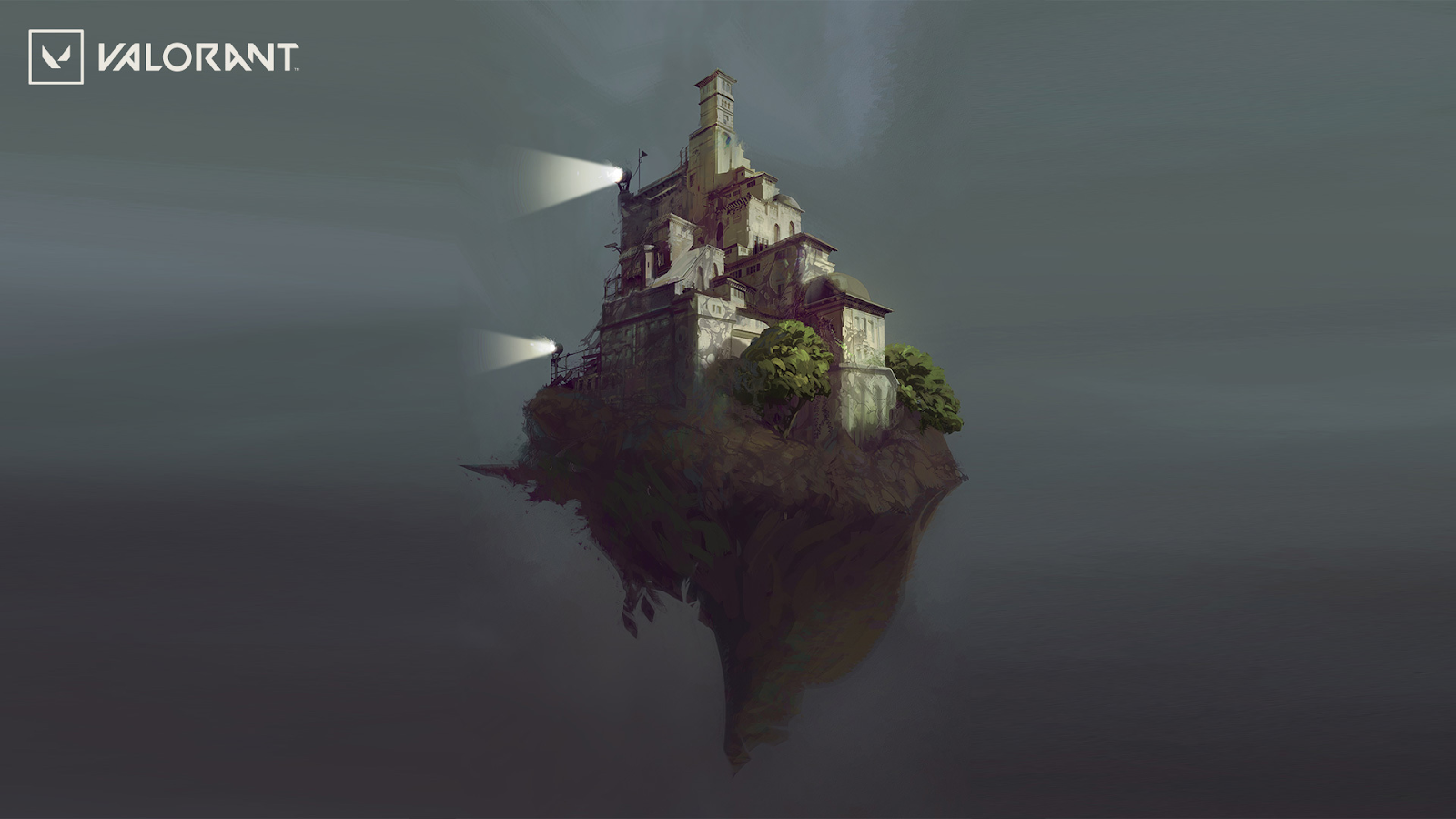 During this time, the team wanted to separate site A and site B, not only with different routes and distance, but also vertically since the map is floating. It was decided that site A will be on the high ground, site B will be the lowest point of the map on the dried canals area, and some kind of central tower will be between them in the middle. With the block-in phase being on the finish, the Art Production team has the biggest responsibility with concept arts being made into a reality. This team wants to make sure that players will remember each corner with the help of visuals.

The most important rule during this stage is to keep clarity of the map where most combats will take place. What it means is that visual details of the map can be placed only below 0.3 meters (or 1 feet) and above 2.7 meters (or 9 feet) so players won’t get distracted by the artistic parts of the map. Everything in between those parameters must be simple, so agents' models won’t blend into a background and they stand out, and so players know exactly what they are looking at. It’s extremely important to make sure that agents' heads are as clearly visible as possible. 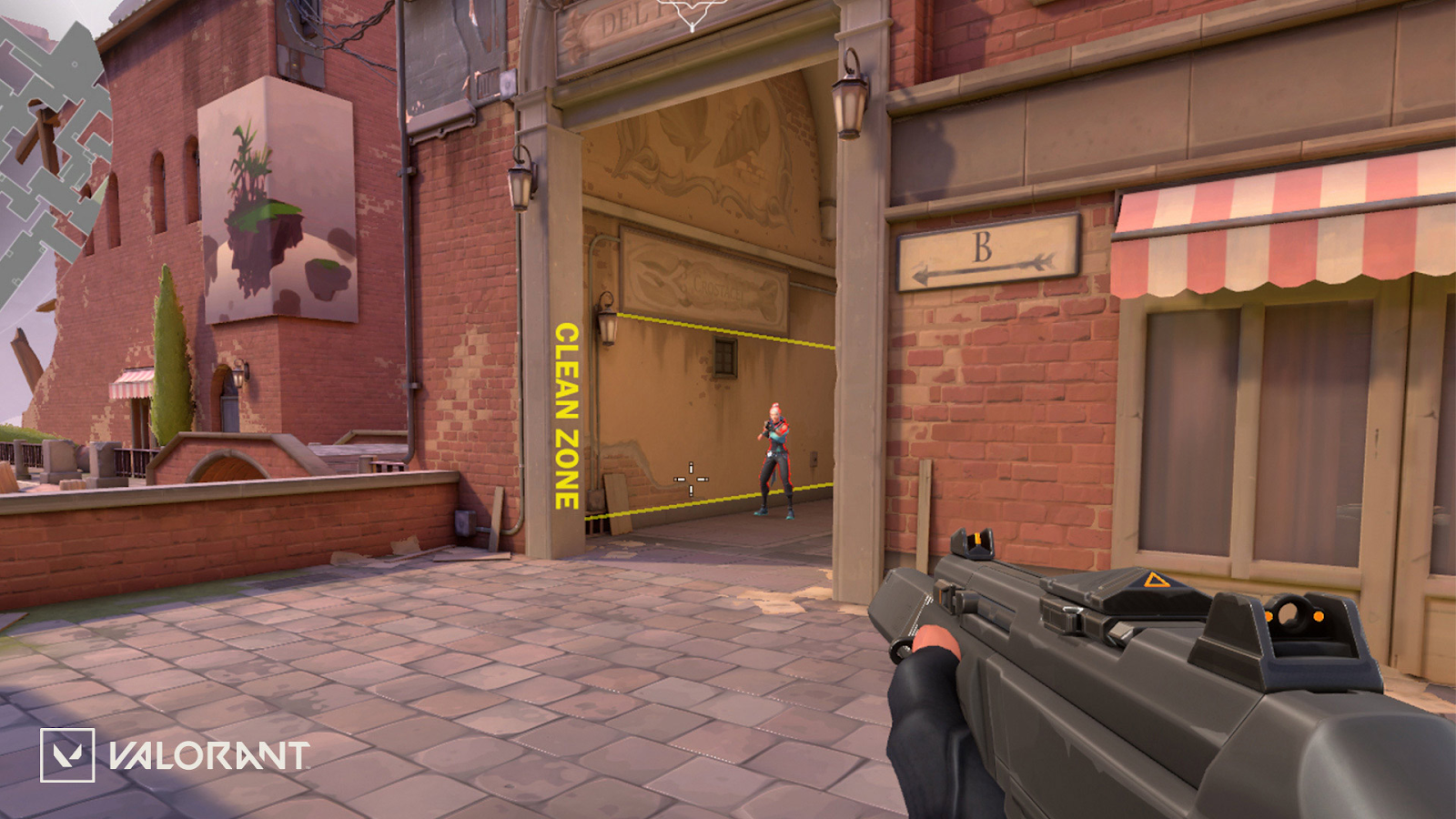 Everywhere else, graphic designers can go wild and craft whatever they feel like will help to make every place on the map feel special. This finishing phase lasts no shorter than 6 months, and it’s also where all audio is being recorded and added to make a map feel more alive. Each map also has POI (points of interest) which can help players navigate around and allow for more precise calls, such as “Jett behind a fountain” instead of “Jett mid”.

In the end, this process can last even up to a year, but Ascent is a very special map. It was being developed with the game itself at the same time and it took almost 5 years to finish it. Riot Games knows that VALORANT is still at the beginning of it’s journey, just like Ascent, so they want to make sure players will like playing on it, and in patch 1.02 its corners were changed a bit. They are still listening to players’ feedback about the map, so it may be changed even more in the future.

What is your favorite map so far? Do you like Ascent’s design and visuals? Or maybe you think that the previous layout of it looked more interesting? Leave your thoughts in the comments below!