After a flurry of upsets and surprises on day 6 of VCT 2021 - VALORANT Champions 2021, which we covered in our day 6 recap, day 7 will wrap up the final matches of the group stages. The three decider matches will determine which teams will enter the prestigious playoffs and which teams will drop out of the tournament.

The Group of D(eath) comes down to the wire with DRX VS fighting it out against Cloud9 to make it into the quarter finals. Both teams have looked really good so far, matching each other's results by beating FULL SENSE 2-0 and taking a map off on-fire Fnatic. Looking at how close these teams are, it might come down to the likes of Son "xeta" Seon-ho, who is one of the highest rated players at the event, to step up against his countrymen.

Neither team has faced each other courtesy of Cloud9 Blue never having qualified for Masters before, which will make for an exciting debut clash. 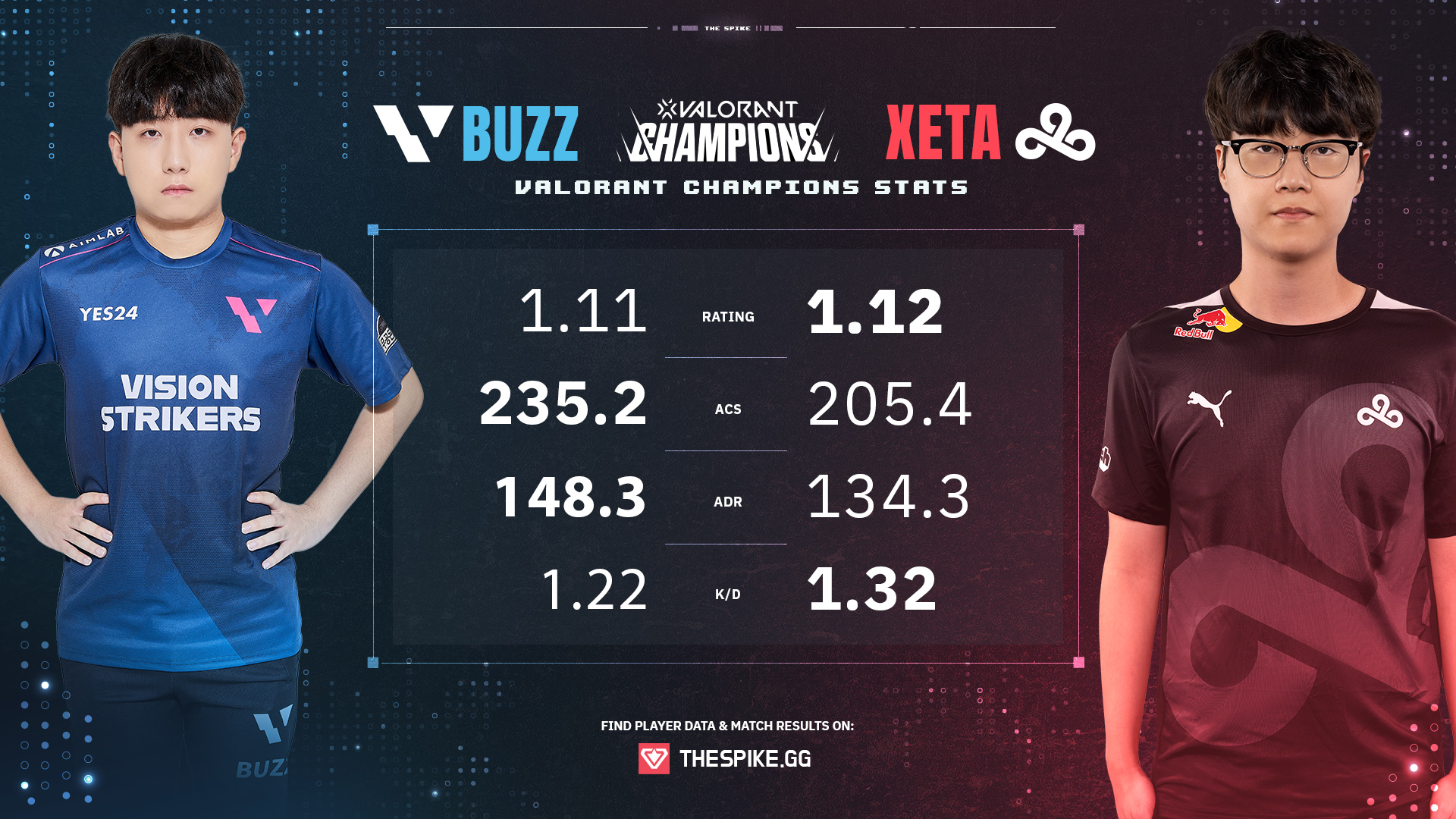 Vision Strikers enjoy playing Haven while Cloud9 Blue have been picking Split and Breeze as of late, so expect to see these maps.

Team Vikings and Team Secret both come into this decider match having faced the wrath of M3 Champions, and will be hoping to be the next in line to qualify for playoffs. While the result against Gambit was the same for both teams, it was the manner in which Team Vikings fought back on the last map of Icebox, losing 12-14 in overtime, which will give them hope and confidence over Team Secret, who offered very little in two 0-13 and 6-13 losses against the CIS side.

This will be the first time the two squads go up against one another and with how the matchup is shaping up, it will certainly be a close-fought tie.

Team Vikings have played Icebox at both matches at Champions, while Team Secret are comfortable playing Bind and Ascent. 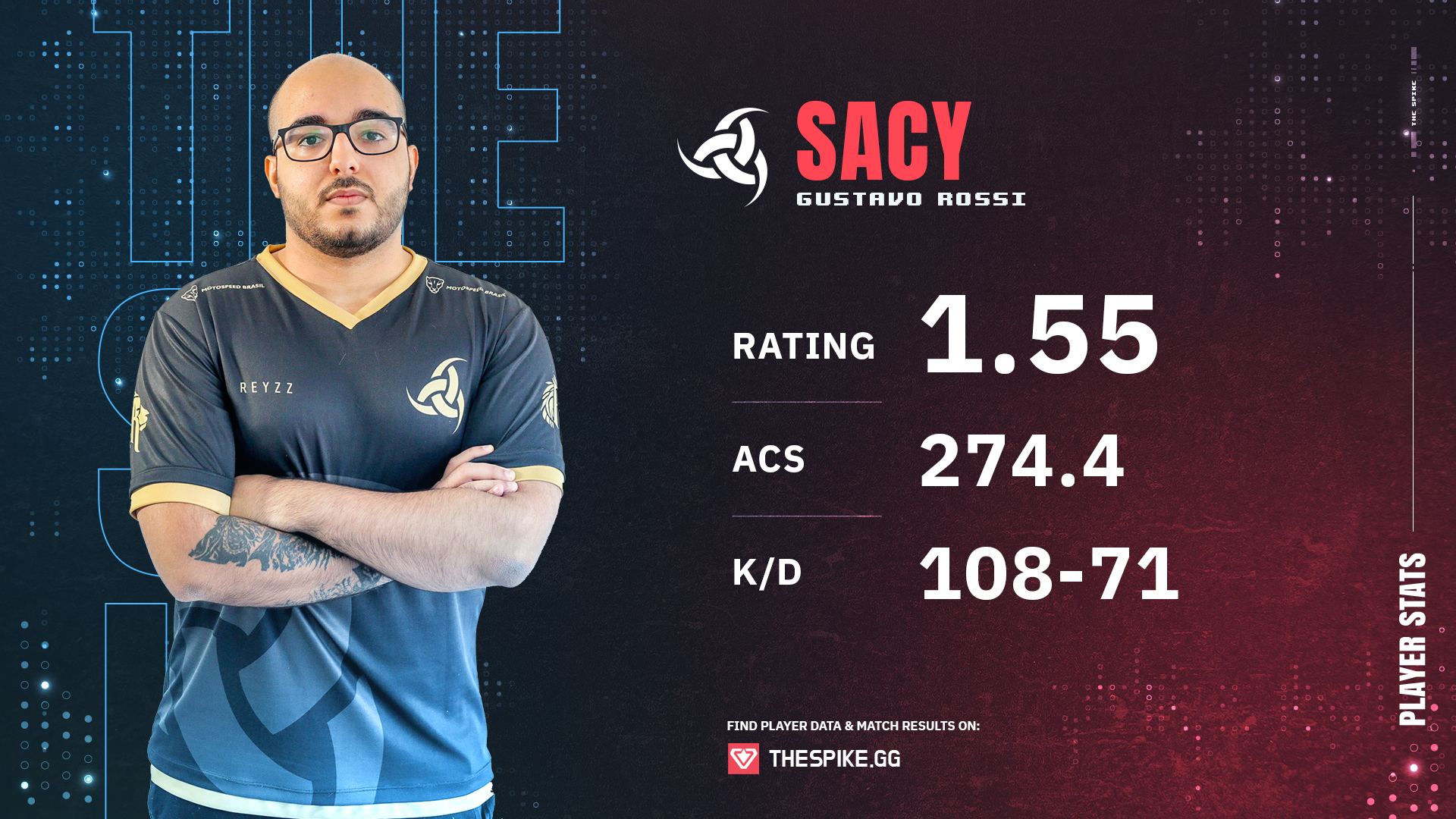 Sacy has been impeccable in VALORANT Champions holding the highest Rating right now.

Envy and X10 Esports come into this match with very different backgrounds: the North Americans took a heartbreaking defeat against Acend on day 6, while on the other hand, the Thai squad pulled off a miraculous win against heavy favorites Vivo Keyd. This difference in mentality shouldn’t affect the result of the match too much however, with X10 Crit still underdogs, especially knowing Envy would be extra motivated to be one of the few North American teams in the playoffs after Sentinels’ loss.

The two teams did play each other on day 3 of Champions, with Envy taking it 2-0 without too much of a fuss. 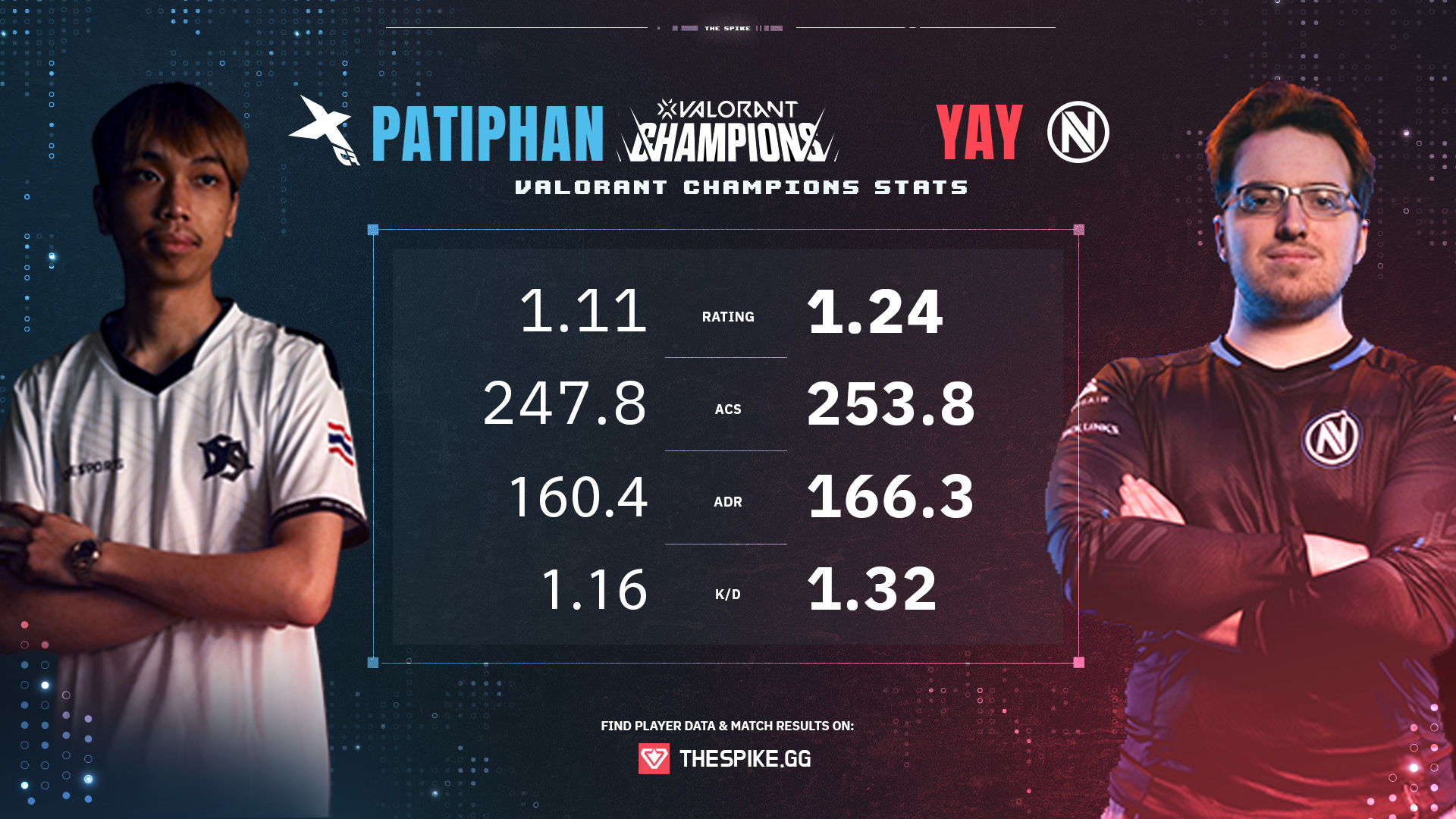 Envy enjoy playing Ascent and have picked it at both their matches this event, while X10 will be looking to pick Icebox or Haven.