There are a number of VALORANT esports superstar teams in the making, and G2 Esports’ VALORANT roster is definitely one of them. The organization is already the home of Patryk “Patitek” Fabrowski, Oscar “Mixwell” Cañellas Coloch, and Jacob “pyth” Mourujärvi. The fourth member of this fantastic team has been announced as none other than Ardis “ardiis” Svarenieks.

ardiis made the switch to VALORANT in its closed beta, and his performances have been nothing short of spectacular so far. The player has won almost every tournament he participated in, with impressive statistics. ardiis joins the star-studded G2 Esports VALORANT squad with the organization’s own G2 Esports European Brawl II, the Twitch Rivals: VALORANT Launch Showdown - EU #1, the Solary Cup, and the Mandatory Cup titles all under his belt, in addition to third place in the FNATIC Proving Grounds tournament.

During all these competitions, except the G2 Esports European Brawl II and Twitch Rivals: VALORANT Launch Showdown - EU #1, he represented fish123. The team consisted of Adam “ec1s” Eccles, Dom “soulcas” Sulcas, James “Kryptix” Affleck, and Travis “L1NK” Mendoza, and Ardis "ardiis" Svarenieks himself. He left the team on June 14th, 2020, and since then, the well-known Belgian player, Adil “ScreaM” Benrlitom, has joined as a stand-in. 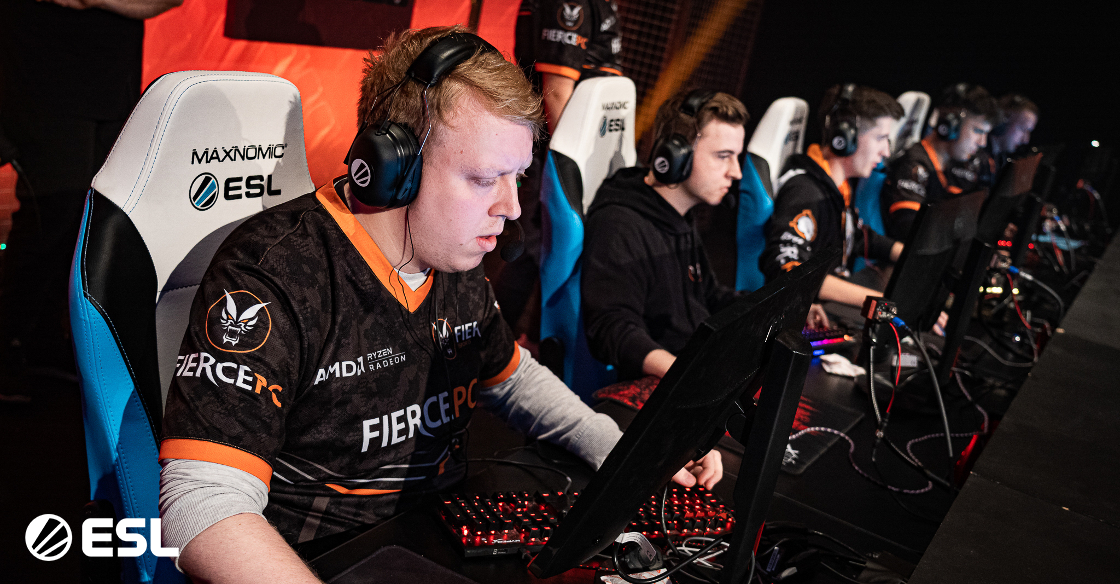 The Latvian VALORANT player hasn’t been in the spotlight lately for the best of topics. The former fish123 player was accused of cheating and match-fixing throughout his Counter-Strike: Global Offensive and VALORANT careers earlier in June. Rumors sparked following his departure of him joining G2 Esports. He then responded to the allegations admitting he considered the offer and sat down with the cheating code developers, but never acted upon these intentions.

Riot Games confirmed they already conduct thorough investigations of all the players participating in esports events, and even perform additional screening for the winners. Shortly after, ardiis was cleared of all accusations after Riot Games held their own examination of the evidence.

In the recent interview for THESPIKE.GG ardiis said he believes that fish123 are better without him and expressed his motivation to achieve international recognition playing VALORANT. Considering he is currently teamed up with some of the best VALORANT players in the world, this dream might become a reality very soon. What do you think of G2 Esports picking up ardiis? Who do you think will be the final piece of the puzzle to complete G2 Esports’ VALORANT roster? Let us know your thoughts in the comments down below!