BIG launch VALORANT division with gob b in the lineup

Since the official release of VALORANT on June 2nd, 2020, people have been waiting for the announcements from European organizations that would confirm their investment in the scene of Riot Games’ new tactical shooter. The hunger of the community has been growing, especially while we’ve been getting a lot of news from across the pond. Meanwhile, only G2 Esports G2 Esports

Emir "rhyme" MuminovicCharles "CREA" BeauvoisEgor "chiwawa" StepanyukYaroslav "Jady" NikolaevKévin "akukhoS" Droolans are the tier 1 organizations that haven’t hesitated with their decision of bringing a VALORANT roster on board in Europe.

While most people have been expecting news to come from FNATIC or Team Vitality, the German organization, BIG, announced their entrance into the VALORANT scene and has revealed the first two members: Alexander “alexRr” Frisch and Fatih “gob b” Dayik, who without a doubt are familiar faces for everyone that follows the competitive scene of CS:GO.

“We have been working on our expansion into Valorant for many months now. Since the announcement last year, we saw great potential, not only for BIG but also for the esports industry in general. Therefore I am pleased that we can present our project to the public today. With Fatih “gob b” Dayik we have an absolute FPS legend in the team, and I am happy that he is leading our project. The goal is clear: As in other titles, we want to be the best German team in Valorant, and I am optimistic that we will achieve that,” commented Daniel Finkler, CEO of BIG, in the official announcement. 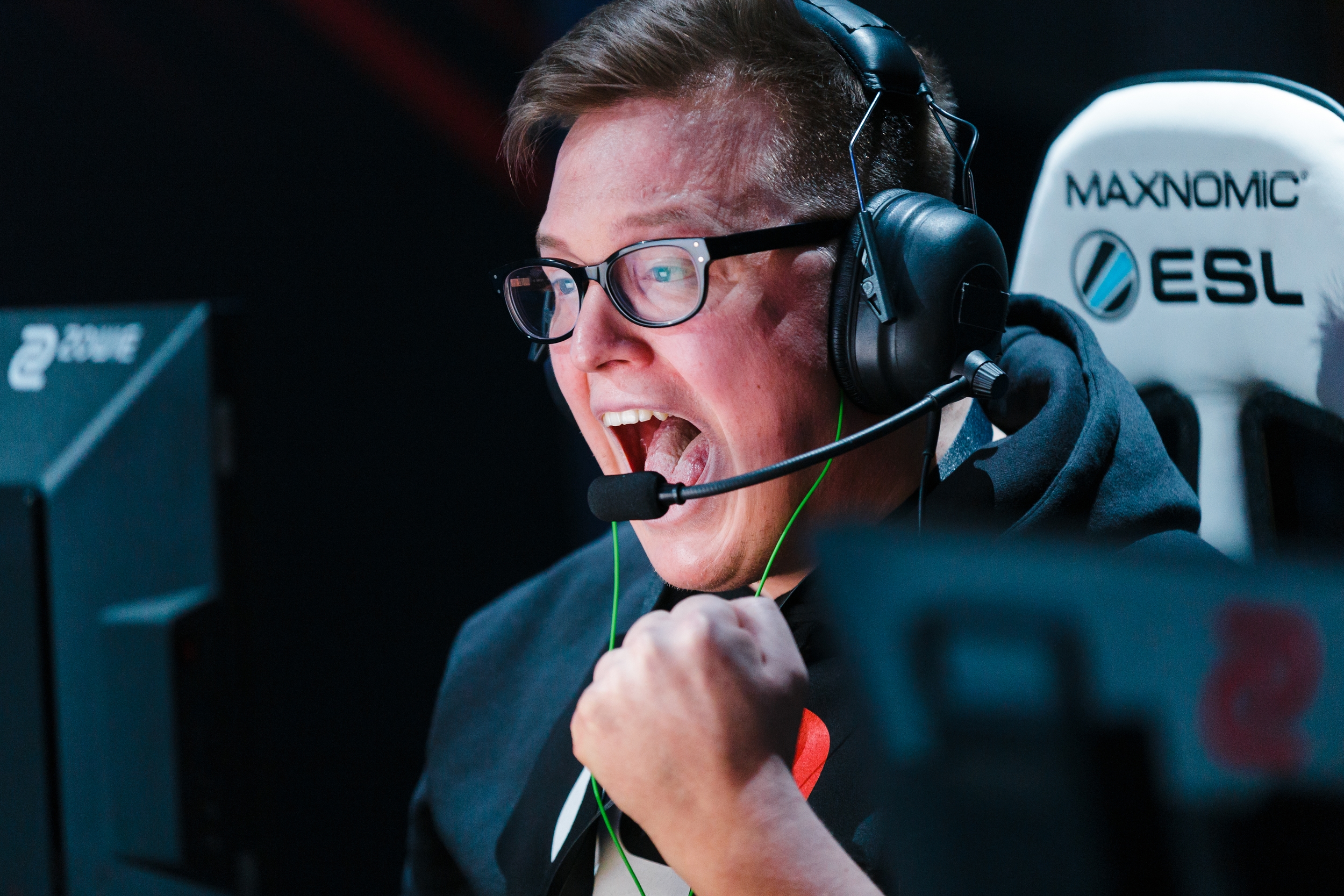 AlexRr is a player that has been active on the German scene for several years already. He started as a Source player, and moved to CS:GO once it was out. He played for a lot of German organizations including, among others, PENTA Sports, Planetkey Dynamics and most recently, since May 2019, ad hoc gaming. He was often participating in the ESL National Championships and was finishing most of them with very good results, such as second place during ESL Wintermeisterschaft 2017 and then ESL Meisterschaft Spring 2018. He was victorious a few months later as he won ESL Wintermeisterschaft 2018. Frisch was active in the CS:GO scene up to a few months ago: his last tournament was held at the beginning of May, where he was a runner-up in the first division of 99Liga Season #14 together with ad hoc gaming.

Gob b started his Counter-Strike journey early in the 2000s as a player of the 1.6 version. During that time, he played for another famous German organization, mousesports. He played for them again later as a CS:GO player, but the last few years Dayik has spent as a member of BIG - first as a player, moving to manager, then in a coaching position. Some of the most essential achievements he has achieved during his career are victories during IEM European Championship Finals in Cologne in 2010, ESEA Season 27 Global Challenge, and second place during ESL One Cologne 2018. He retired from the professional scene in August 2019. 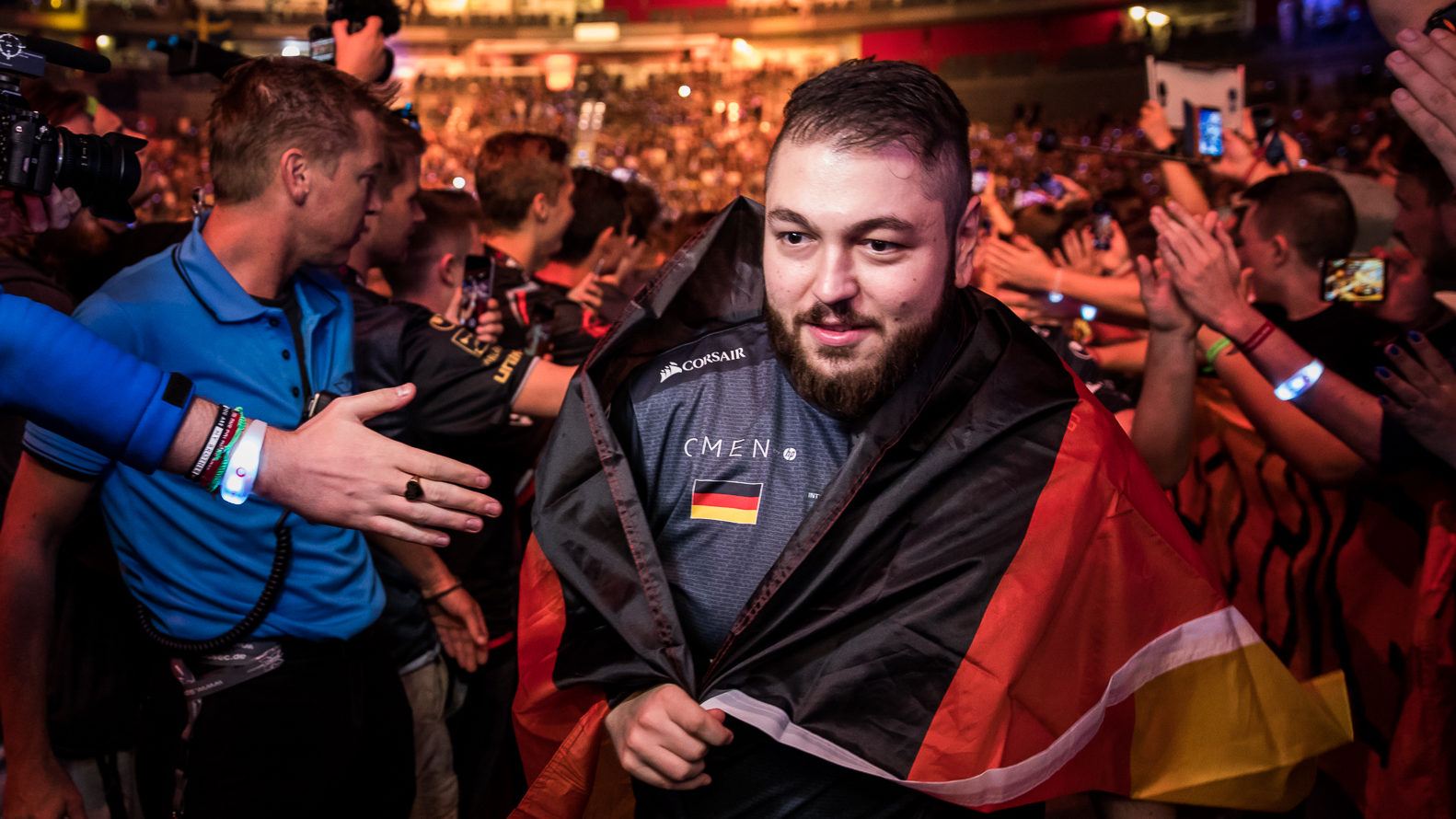 Even though the decision might come as a surprise to many, it’s important to mention that gob b has been an active VALORANT player since the early days of closed beta. He’s been very vocal about the game on his social media, and has engaged often in the discussion about the title together with other professional players.

“As you know, I have been playing a lot of Valorant lately. It surprised me how much I am enjoying it, so I decided to play it in a competitive fashion. I am very grateful to play with such talented players who trust me to be their captain. I know it will take some time, but you guys know me for my dedication to the game and my goals. I will do the same here with all my heart. I hope you guys will support us as you did my whole career,” adds Fatih “gob b” Dayik in the official announcement.

According to the statement made by the organization, the remaining three players “are being selected by a careful process so that we (BIG) will be able to field a top tier line-up right from the start.”

Are you excited to see another European organization entering the VALORANT scene with more familiar faces from other competitive games? Let us know in the comments!