Charlotte Phoenix, an American organization that aims to enhance the Charlotte esports scene, has revealed its full VALORANT squad. Till this time, the organization was active in games such as Rocket League, Call of Duty, and League of Legends.

One month ago, Charlotte Phoenix announced that Justin “Metapusher” Wilkes would be joining the team as a coach to help in building the North American team. Wilkes is an individual with multiple achievements as a coach on the Paladins esports scene. From the beginning of the announcement of the Paladins Premier League, Metapusher took the position of head coach of Team Envy. Despite a slightly hard beginning, after a few changes in the squad, Wilkes managed to win Esport Superstars: Paladins, organized by Esports Arena Las Vegas in May 2018. This victory was just the start of Team Envy’s successful run in the league. After that, Metapusher and his teammates won the North American PPL Fall 2018, just to follow it with the most important victory in the history of that squad during the Paladins World Championship 2019 that happened in November 2018. After news of the cancellation of the PPL, Wilkes departed from the scene once his organization halted operations in Paladins. 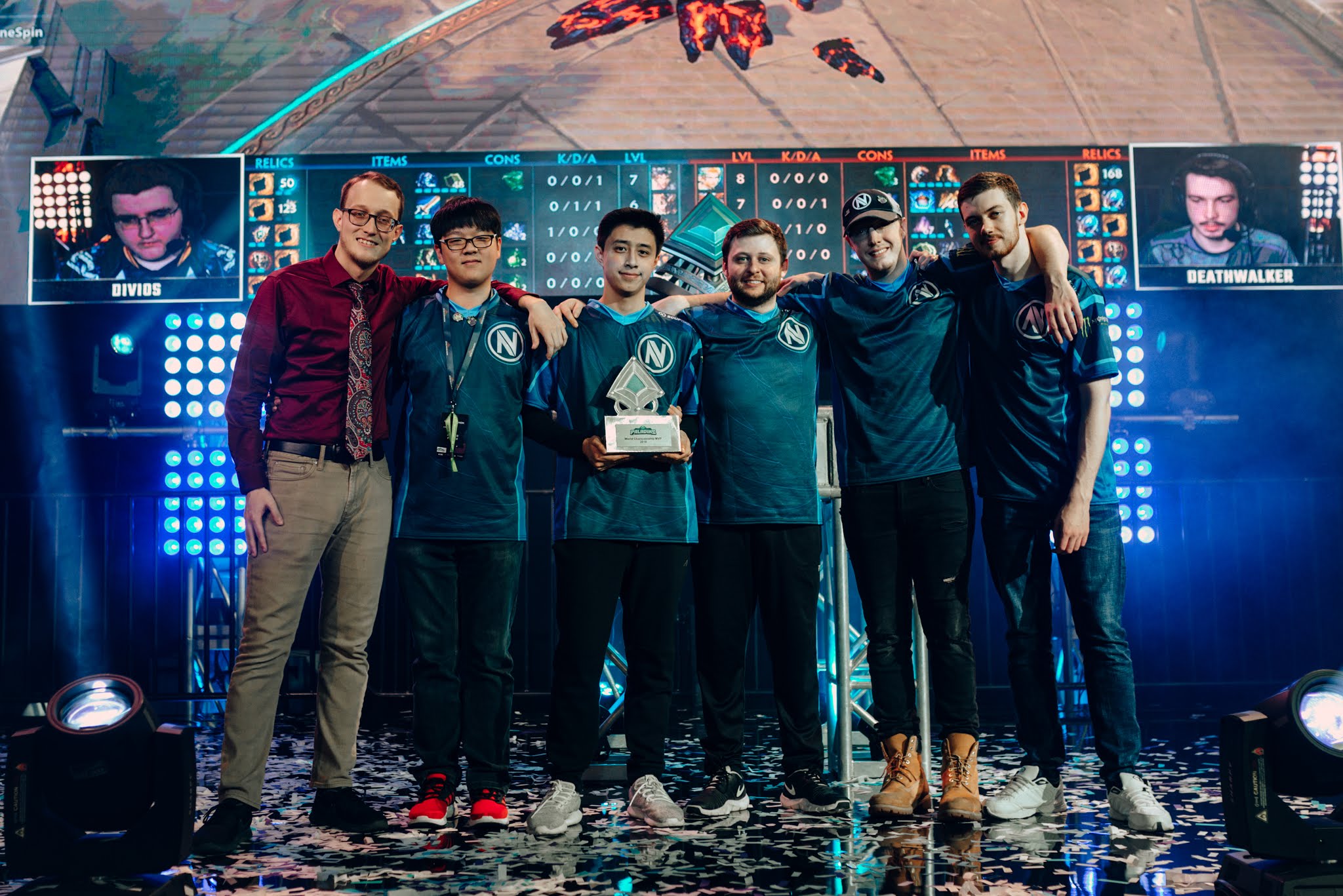 “I’m extremely excited for the future of our new VALORANT team. We spent a month trying out a wide array of professional FPS players and ended up with a roster that can compete with the best in the game. The roster has a healthy mix of FPS backgrounds, and I’m confident we’ll bring home tournament victories to Charlotte in the near future,” reveals Justin “Metapusher” Wilkes in the official announcement.

Wilkes and Charlotte Phoenix decided to take on board Marco “Flowers” Sotelo, who played H1Z1 professionally for Cloud9 in the past, and Adam “Spirit” Wills, who previously was an active Overwatch and then Apex Legends player where he represented the North American squad of the European organization, FNATIC. The remaining players are Corey “ChurmZ” Koch and William “Sh0ts” Griffith, who were both active in the CS:GO scene. Rounding up the squad is Justin “Ksiaze” Goszczynski.

“VALORANT is a title we are looking forward to dominating. We believe we will compete at the top of the food chain with the team we signed,” comments Josh Richardson, co-founder of the Charlotte Phoenix in the official announcement.

The team has already participated in a few tournaments including the T1 x Nerd Street Gamers Invitational Qualifier, Fragadelphia Social Distancing Open #2, and most recently CLG Blitz Cup #1. It’s worth mentioning that the squad was still undergoing some changes during that time. With the final roster, Charlotte Phoenix took part in AllMid’s Road to MomoConline and after placing in Top 8, advanced to the next stage of the competition that is planned for May 23rd, 2020.

Charlotte Phoenix line-up is formed by: