Team:Maps Played:0KPR:0.55ADR:104.33 go, the team only has three players on the roster, left over from the team that failed to make an impact among North America’s best in the Ignition Series. With First Strike approaching, Complexity have to move quickly if they want to perform any better. Today, they’ve made the first steps in that direction with the announcement of their new coach, Corey “ruin” Hartog, as well as two players that will be playing the Renegades x NSG VALORANT Invitational on trial with the team, Mike "sharky" Gariti Mike "sharky" Gariti

sharky is a former PLAYERUNKNOWN’S BATTLEGROUNDS player, playing since 2018 for the likes of FlyQuest, Tempo Storm, and Susquehanna Soniqs. With Tempo Storm, he dominated the North American scene in 2019, winning all three stages of the National PUBG League. He participated in the PUBG Global Championship to cap off the year, making it to the grand finals but ultimately finishing 14th. In VALORANT, he was an original member of the Highground Highground

Team:HighgroundMaps Played:35KPR:0.75ADR:120.54. After some time playing with mixes, he joined the reformed Highground roster in September, before now getting a shot with Complexity. 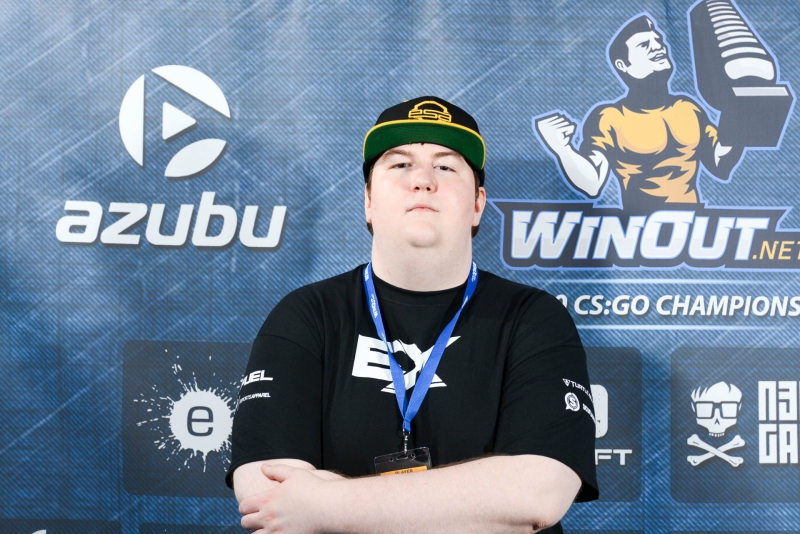 JonahP, like many professional VALORANT players, comes from the North American Counter-Strike: Global Offensive scene. He never really gained much success, though he attempted to qualify for several big events like Dreamhack Malmö 2016 and the Intel Extreme Masters Katowice 2016. In VALORANT, he’s been playing with Dog Pound Dog Pound

"PICKY"  "shonk" Jonah "JonahP" PuliceMaxim "Yonji" Grondin "Brawk" , who have had mixed success in events such as the Allied Esports Strafe Series #2.

Lastly, ruin is a former ESEA and Mountain Dew League CS:GO player, who moved into coaching when his career was over. He coached rosters such as Counter Logic Gaming Academy and Swole Patrol, achieving mixed success.

Complexity will look to develop their roster and find the right players before First Strike, and it seems these pickups are part of that process. The addition of a coach to bring stability and tactics to the squad will undoubtedly be a great help throughout the process.