Jake "Boaster" HowlettJames "Mistic" OrfilaNikita "Derke" SirmitevEnzo "Enzo" MestariEmir "Alfajer" Ali Beder. Despite winning the map that time, they failed to win the series but still showed a great battle on the map. The competition started with FPX winning the opening rounds of the map. They benefited from every member of the team in the first two rounds but then it was time for M3 Champions to show their strengths on defense. The Russian squad won three rounds in a row but the game went to both sides as both teams won consecutive rounds. At the end of the first half, FunPlus Phoenix FunPlus Phoenix 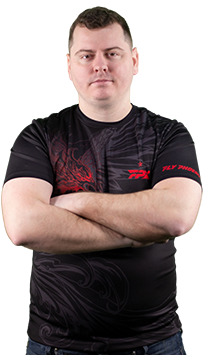 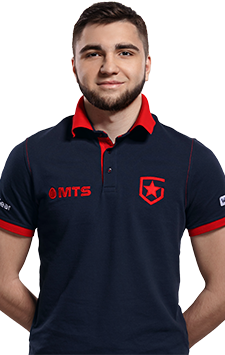 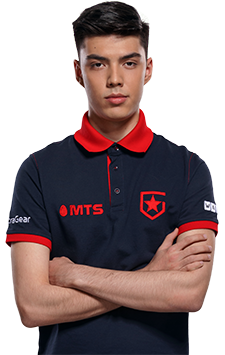 Team:M3 ChampionsMaps Played:268Rating:1.16ACS:226.5K/D:1.28ADR:143.8KPR:0.81 was his biggest helper with 9 kills and 4 first bloods. Despite winning the pistol orf the second half, FPX lost control of the game and M3C completed a 4-round winning streak. However, they also could not keep their performance in the later stages of the game and FPX won the last four rounds and closed out the first map, 13-11. ANGE1’s dominance continued as he finished the game with 20 kills but his teammates were very close to him on the scoreboard. On M3C’s side, nAts and sheydos continued to impress their fans on Chamber and KAY/O but they lost the opening map.

Ayaz "nAts" AkhmetshinTimofey "Chronicle" KhromovBogdan "sheydos" NaumovIgor "Redgar" VlasovYaroslav "Jady" NikolaevSeymon "purp0" Borchev to force another game in the series and their pick was Breeze. FunPlus Phoenix won the first round and also the eco round. M3C didn’t seem optimal until the mid-stages of the map but managed to keep their heads in the game and won 5 rounds on defense. FPX were the superior side with seven rounds on the attacking side. Dmitry "SUYGETSU" Ilyushin Dmitry "SUYGETSU" Ilyushin 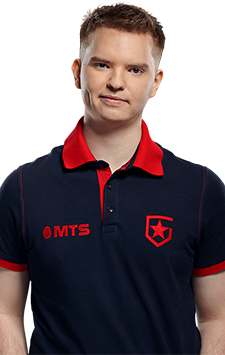 Team:M3 ChampionsMaps Played:269Rating:0.95ACS:183.6K/D:0.98ADR:119.4KPR:0.64 was very effective with 14 kills on Omen. The Russian team did a decent job on defense and stole five rounds from their opponents. The second half started with M3C’s dominance. They won five rounds in a row and FunPlus Phoenix failed to defend the bomb sites against the opposing attacks. Timofey "Chronicle" Khromov Timofey "Chronicle" Khromov

M3C used the attacking opportunities of the map and got close to winning the eco round but FPX players denied it with great patience. The CIS representatives demolished M3C by winning six rounds in a row, making it hard for the opposing team to keep their mentals. The Russian side won their first map after the 7th round as FPX failed to defend the bomb site. Zyppan had an outstanding performance until that point with 10 kills on his Raze. Andrey "Shao" Kiprsky Andrey "Shao" Kiprsky

Team:FunPlus PhoenixMaps Played:215Rating:1.13ACS:218.4K/D:1.31ADR:143KPR:0.78 joined him after buying an Operator and FPX sat behind the wheel once again. The first half ended after the dominance of the CIS team, 10-2. Zyppan with 13 kills, ANGE1 with 12, and Shao and SUYGETSU with 10. ardiis was the only FPX member with a single-digit kill score of 8. Zyppan played his heart out in the second pistol round and grabbed 4 kills as well as completing an important clutch for his team. Miraculously, M3C held onto the competition by forcing the second round and winning it to prevent their opponent from reaching the 12-round point. It looked like the Russian dynasty was going to begin after that but Zyppan was there again to stop it with another 4-kill performance. FPX won the map after 17 rounds, 13-4. The Swedish Raze completed the game with 22 kills and a 1.76 rating.