Huynh to trial for Ghost during VCT Stage 3 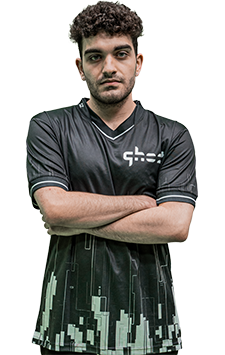 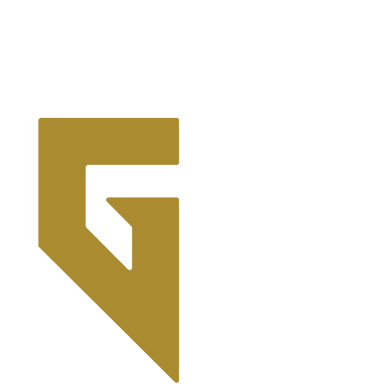 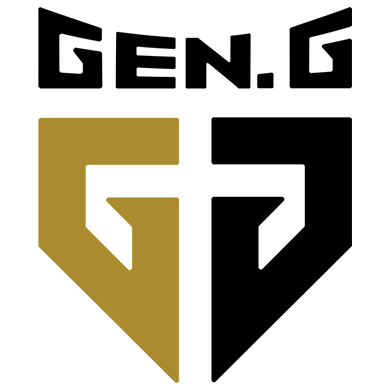 Formerly of Gen.G for over a year, Huynh was benched from their starting roster back in May, then being fully relased just over 2 weeks ago. During his career in VALORANT, Danny has played 236 official maps in Riot competitions, totaling 189 of those on the Jett agent, primarily being the teams main oper. That equaled to almost 3900 rounds on the duelist, accomplishing a 219 ACS and a 1.17 Kill/death ratio. Since his benching from the team, Huynh has stayed silent on the competitive front, not playing an official since that date. 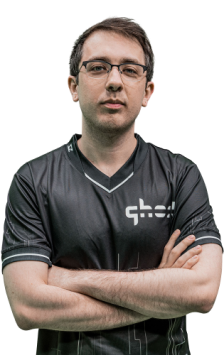 Team:Gorilla GangMaps Played:248Rating:0.96ACS:180.0K/D:0.99ADR:118.7KPR:0.65 who plays the main smoker for the roster, will indeed become the team's IGL. In that comment, Kaplan stated that ryann has been IGL'ing for the past few weeks. The signing of Huynh puts him into the main duelist role, with recent signee koalanoob likely sliding over to the Sentinel/Viper role, with a possibility of Kay/O once that agent is allowed to be played in the qualifiers.

Ghost are currently taking part in VCT 2021 - Stage 3 - North America - Challengers 1 - Open Qualifier, where they will see their first competition.

With this roster change, Ghost Gaming is now: