Insight of Absolute JUPITER about the Japanese VALORANT scene

VALORANT is attracting esports fans all over the world. In Japan, the closed beta was not released, and only invited players from Riot Games could play before the official release. After the release on June 2nd, 2020, its scene is booming day after day.

Absolute JUPITER started to prepare its VALORANT team before the official release of the VALORANT. JUPITER’s players were famous as “Absolute” in CS:GO and had many crazy fans in Asia.

On April 10th, 2020, JUPITER announced the establishment of Absolute JUPITER, which was a very fast move all over the world.

JUPITER has 5 players and a coach, Kouji “Laz” Ushida, Tomoaki “crow” Maruoka, Ryo “barce” Takebayashi, Ryu “Reita” Oshiro, Takemori “takej” Shogo, and Sawada “JUNiOR” Yuya respectively. They played at many national and international tournaments in CS:GO. They won a ton of tournaments in Japan and built successful careers, such as the best 4 at the Asia Minor Championship London 2018 and the best 8 at the World Electronic Sports Games 2019. After their sensational move from CS:GO to VALORANT, Kouji “Laz” Ushida reached VALORANT rank the fastest among the Japanese professional players. Laz and takej participated in the first Japanese official tournament, VALORANT Super Match.

We had an exclusive interview with the Owner of JUPITER Daisuke Nishihara and the captain of the team, Laz. Their insights about the Japanese and western scenes give us a different perspective. 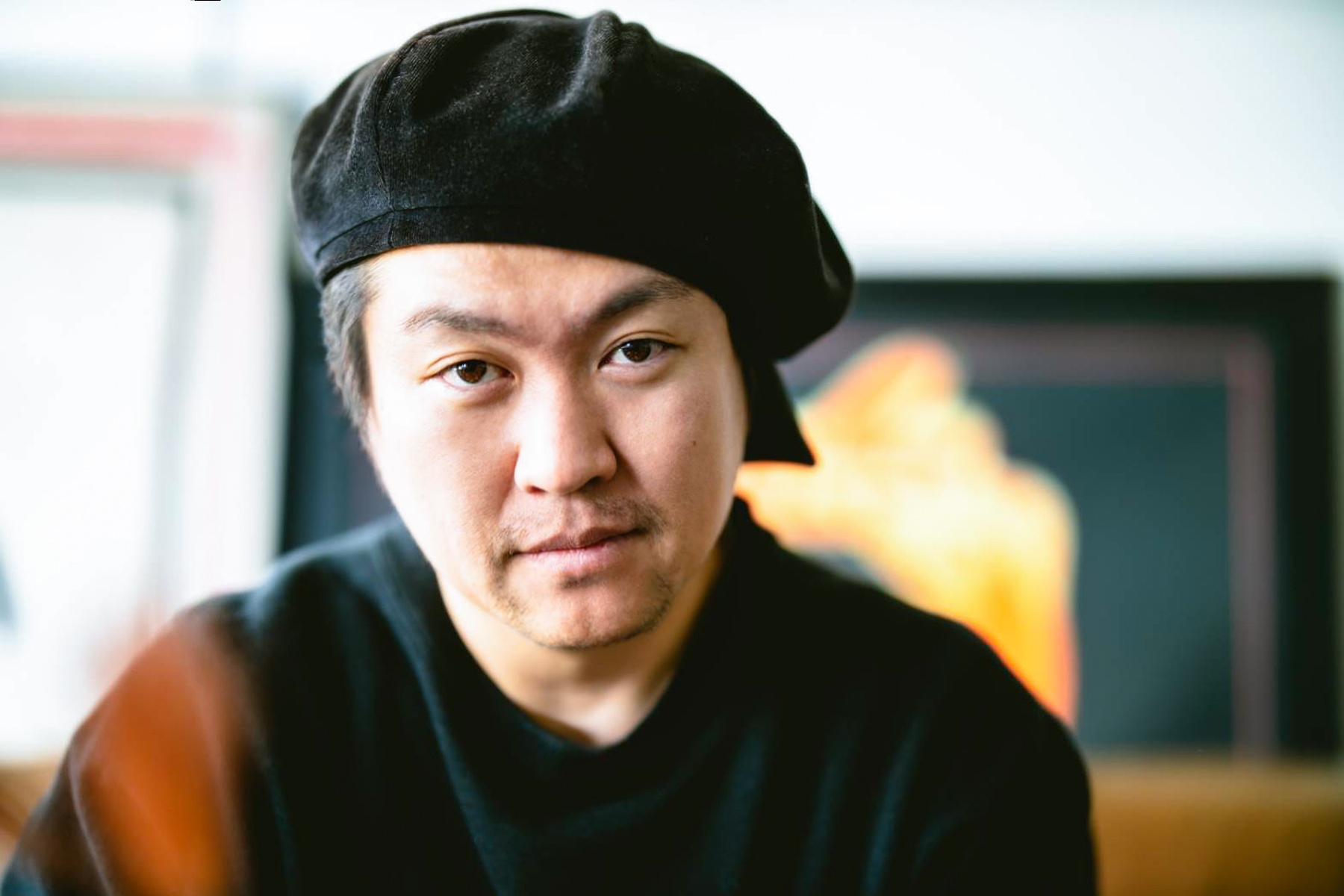 Firstly, we would like to ask Nishihara about the Japanese esports industry, because it is different compared to western esports industries. Console games and mobile games are dominating there, but VALORANT is showing a new trend that a FPS title is booming extremely. How will JUPITER be involved in this market?

I feel that we are responsible for the Japanese scene to share knowledge, not only to top teams, but also to casual players, so that we can reach to the top foreign scenes such as Europe and North America. I think it is needed to create beginner’s guide videos for people who have not played any FPS title yet. Battle Royale games such as Fortnite have dominated over the past years in Japan, and most young people have not played any FPS title competitively. There we see a chance to develop. Also, sharing know-how for semi-professional players is necessary.

Coach JUNiOR published map call-outs on Twitter on May 11th which was very fast and is not usual in Japan as it is valuable information. Is it because you put much value on the casual players?

We published the map call-outs as the first team in Japan on social media. We thought it is better that the whole Japanese VALORANT scene uses united map call-outs so that competitive players and also spectators can gain a deeper understanding of VALORANT. In Japan, there are still a few FPS players who play on PC. Since VALORANT is attracting the young generation, it is important that we keep this hype. This is the mission for all JUPITER’s players, coaches, and staff.

What do you think about the current Japanese VALORANT scene?

After the release of the closed beta, scrim communities in Asian countries became active and we played against Japanese and foreign teams. We got very good results, therefore I am sure we will achieve good things at future tournaments. 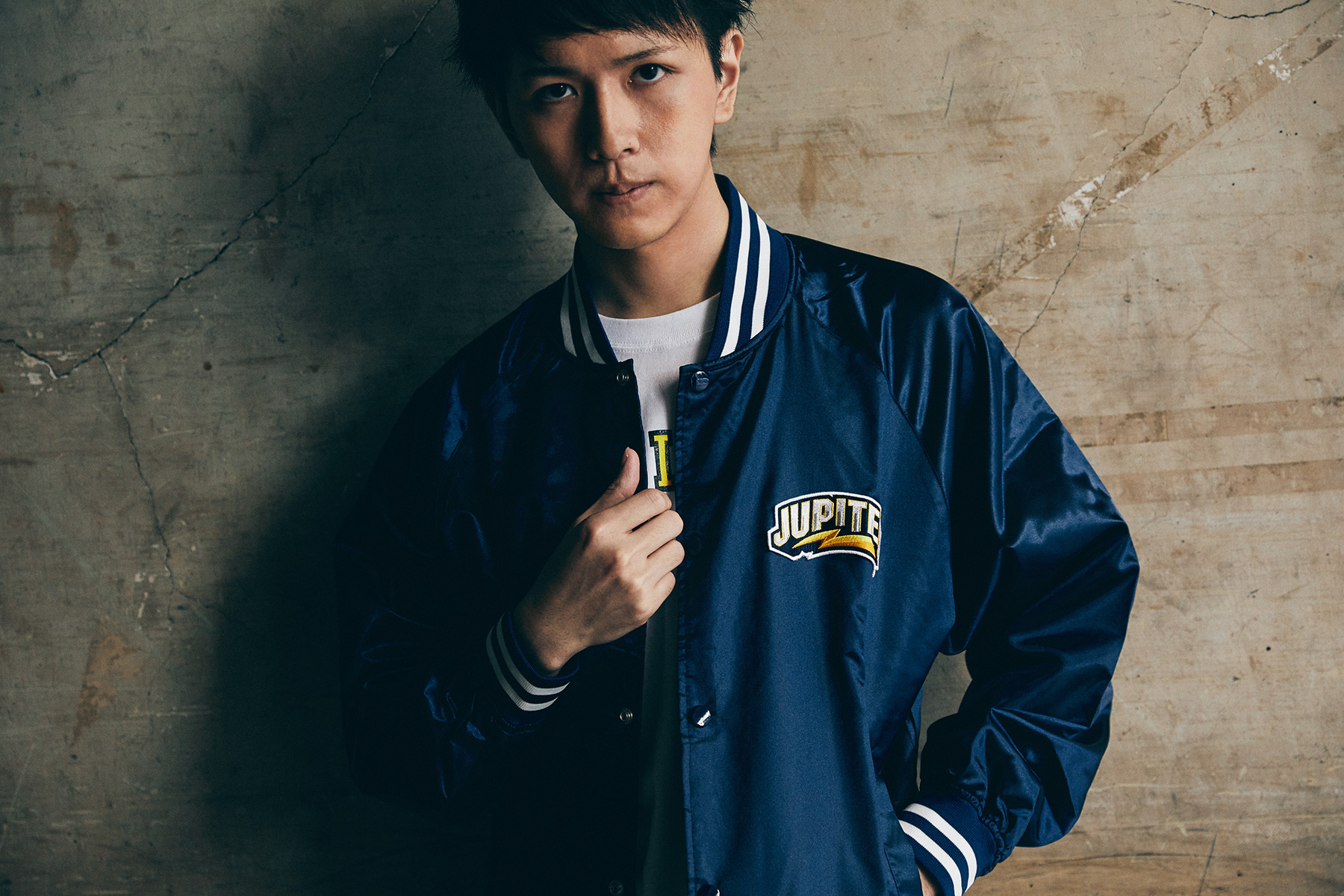 Thank you for your thoughts, Nishihara. Now we want to ask you, Laz, about your tactics. Many people are wondering if JUPITER has already decided who will use which Agents. Can you say that?

We have a specific rule within the team. Each Agent has special abilities. Each player also has various play styles, advantages, and disadvantages. We are thinking about bringing synergy to the team.

Then, is there a rule which Agents to use for each map?

Yes, we have a certain rule of which Agents to use for each map. It depends on our tactics and for each tactic, there are required Agents. These Agents are the keys to win, so the player who can use a specific Agent best uses that Agent. In this case, we will change other Agents as well. The meta changes when updates come, so we think we need to adjust our tactics in each case. Also, we analyze other teams and prepare counter picks.

Reyna released with the official release of VALORANT. How do you use Reyna?

At the moment Reyna is very strong, because Leer only affects opponents, and you can be invisible after you kill an opponent. Basically, you use Leer towards bomb sites and rush there. Other players support Reyna. In Absolute JUPITER, takej uses Reyna as he plays aggressively. When there will be a nerf on Reyna, then I guess Breach will be used as a replacement Agent.

Yes, we are following fish123 and Prodigy from the EU, and 100 Thieves from NA.

What is remarkable of those teams?

fish 123 has had brilliant results in Europe and Prodigy has ScreaM. I think Hiko from 100 Thieves is a really strong player and I’m looking forward to seeing who will be joining the team.* Also, South Korea and China are expected to announce establishments of VALORANT teams, so these two countries have high expectations. I want to be on a top level and compete against top teams in the world.

Note: This interview was prepared before the official announcement of the 100 Thieves VALORANT squad.