Major organizations yet to pick up VALORANT rosters (Part II)

Throughout the past few weeks, we witnessed a lot of developments in the world of the VALORANT competitive scene. Riot Games announced their Ignition Series esports partnership program, with the G2 Esports VALORANT Invitational and RAGE VALORANT JAPAN Invitational being huge successes. These events, and many more, gave exposure to countless promising players in various regions of the world. Most of these players are yet to commit to any esports team, so let us see what other major organizations may be on the lookout. 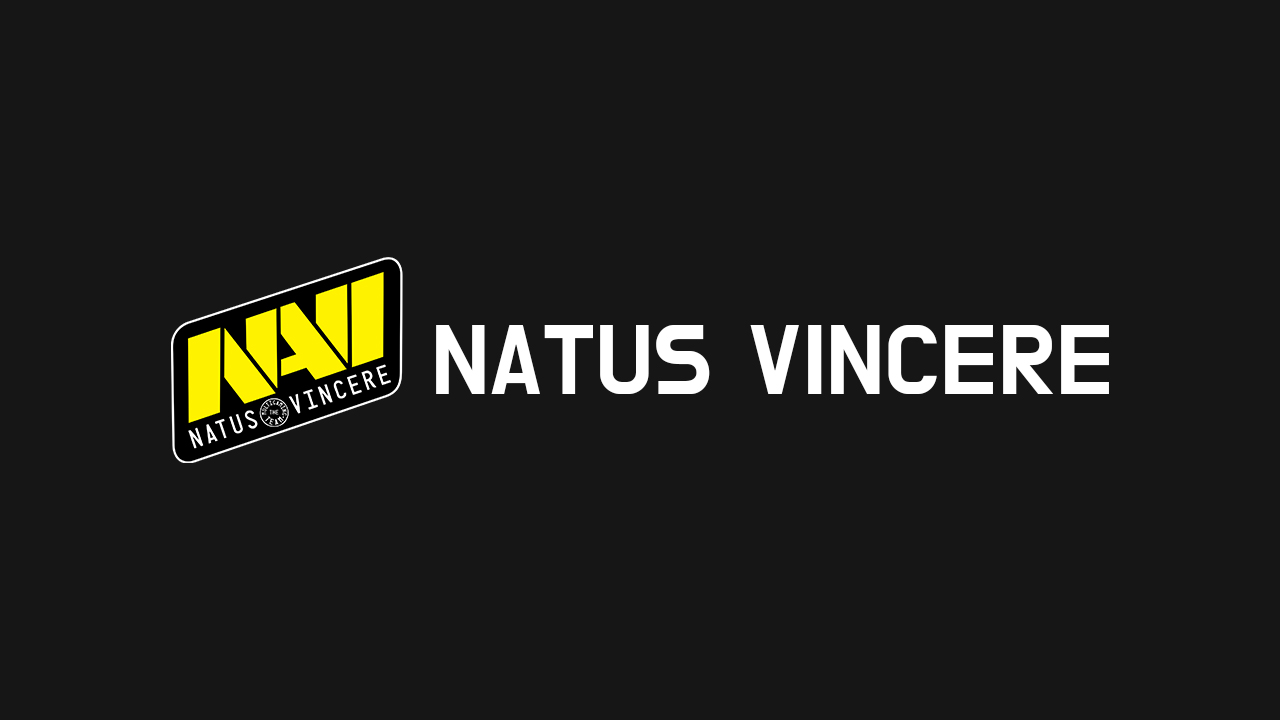 Given Na'Vi’s incredible history in first-person shooter games, there is no doubt they have their eyes on dominating Riot Games’ VALORANT next. There has been very little information coming out of the organization on picking up members for their roster. The only thing we have gotten out of Na'Vi regarding VALORANT was a short interview with Jack "Doki" Robertson, Luke "Kendrew" Kendrew and Leon "neLo" Pesić on their thoughts about the game, which was pretty positive. 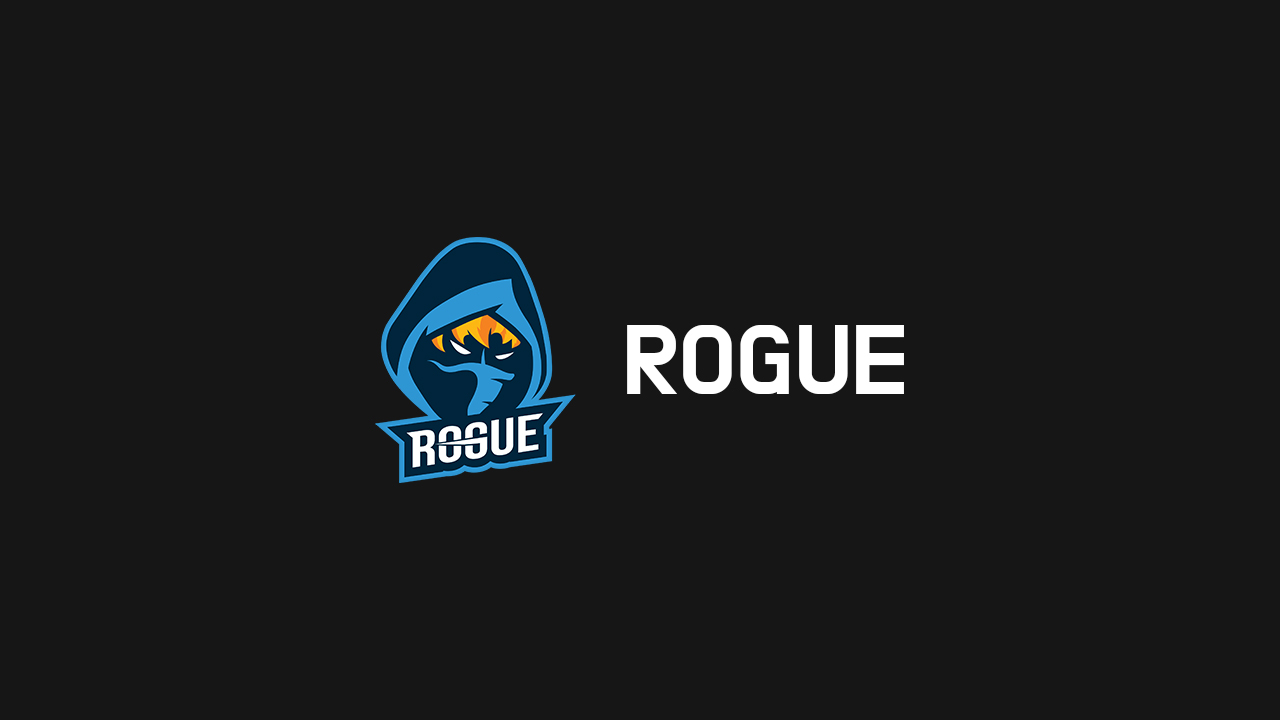 Rogue is a decorated esports organization, with titles across League of Legends, Rainbow Six: Siege, and Rocket League. Rogue celebrated the Dreamhack Valencia 2019 and USN 2019 Stage 2 Western Conference titles for their Rainbow Six Siege team, while their League of Legends team has been a regular threat to teams playing in the League of Legends European Championship. Most recently, Rogue placed sixth in the LEC 2020 Spring Split.

The Rainbow Six: Siege Pro League Season 11 NA winners will definitely consider picking up a VALORANT roster soon enough. The team teased to their community earlier in April, during the game’s closed beta, on who would be Rogue’s first VALORANT signing. Since then, they have gone quiet on the subject. 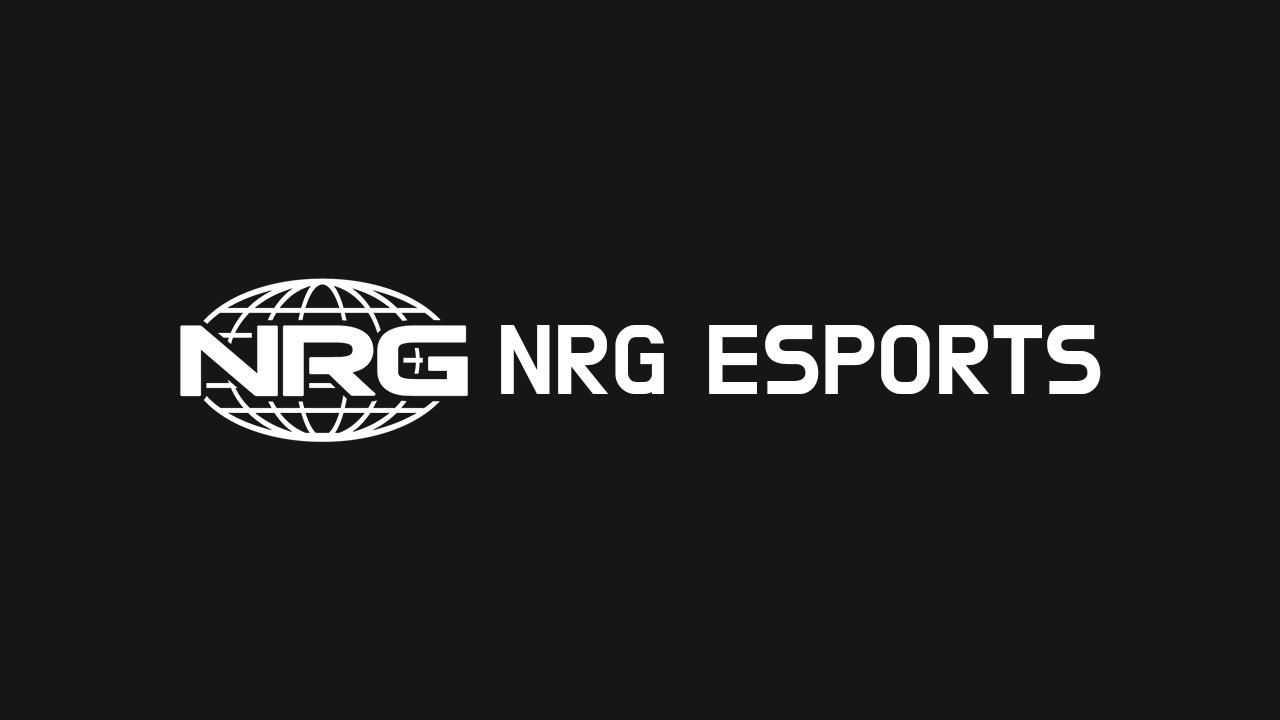 NRG Esports is the home for rosters in Apex Legends, Call of Duty, Fortnite, Gears of War, Hearthstone, Overwatch, and Rocket League. The organization is known for its mainstream background, having been established in 2015 by Sacramento Kings co-owners Mark Mastrov and Andy Miller. Shortly after, NRG Esports witnessed Shaquille O'Neal and Tiesto joining as investors.

However, we can’t belittle NRG Esports’ achievements. The organization won the ALGS Online #6 - North America Apex Legends tournament earlier in May, RLCS Season 8 NA, and Counter-Strike: Global Offensive’s IEM Shanghai 2018. Although they aren’t as decorated as some of the other teams on this list or in part I, they are definitely a force to reckon with whenever they step foot into a game’s competitive scene.

NRG Esports already has one VALORANT content creator to their name, Brandon “Aceu” Winn, a former Apex Legends pro player for the organization up until September 2019 before making the switch. The organization has neither confirmed nor denied him as part of their competitive VALORANT squad, so we will have to wait and see what they have in store for us. 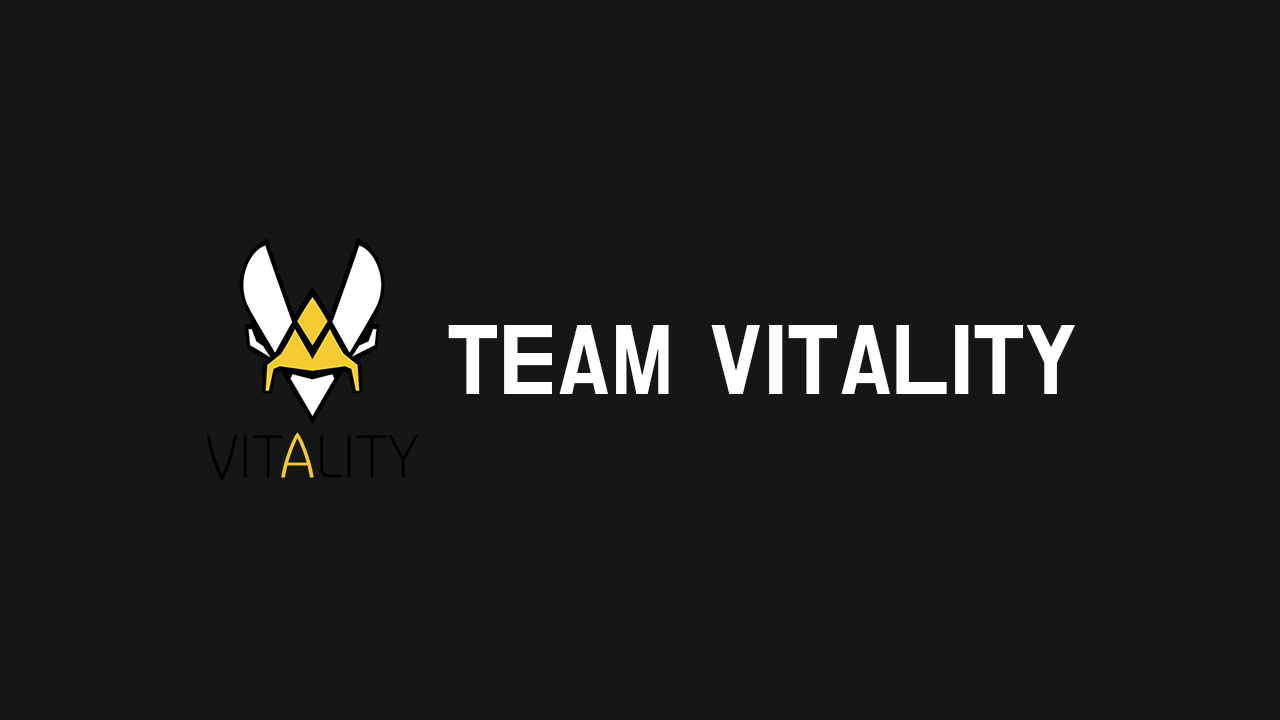 The rosters currently playing under Team Vitality are relatively limited, only boasting rosters in League of Legends, Rainbow Six: Siege, Counter-Strike: Global Offensive, and Rocket League. Team Vitality was founded in 2013, and their success came after forming their Counter-Strike: Global Offensive team. The highlight signing of the team was the current #1 rated player on HLTV, Mathieu “ZywOo” Herbaut, considered officially the youngest and the only teenager to be ranked first on HLTV’s Top 20 Players of the Year.

Their trophy cabinet is filled with the BLAST Premier: Spring 2020 European Showdown, EPICENTER 2019, Esports Championship Series Season 7, and Charleroi Esports 2019. Their former Call of Duty roster finished 9th in the 2018 CoD World League Championship as well. Will Team Vitality manage to find their next ZywOo to carry them to VALORANT stardom?

Do you think Riot Games’ recent support for VALORANT esports and its competitive scene will encourage major organizations to invest in recruiting top players? What other teams do you wish to see stepping into the VALORANT competitive scene? Let us know your thoughts and suggestions in the comments down below!