marin: “Winning against JUPITER was a longtime goal of mine to achieve, ever since CS:GO”

Absolute JUPITER, the winner of the RAGE VALORANT JAPAN INVITATIONAL participated in the tournament as one of the four seeded teams.

A lot of people in Japan expected Absolute JUPITER to win the Fiveness Japan Cup 2020 by an overwhelming victory. But SCARZ stopped JUPITER’s “myth of the invincible” in the semi-final. They succeeded on the attacker side and took the lead, 6-1. After that, JUPITER won rounds, getting the score back to 7-8, but SCARZ made steady efforts and won against the Japanese king 13-10.

This time we had an exclusive interview with the leader of SCARZ, Akira “marin” Kato. 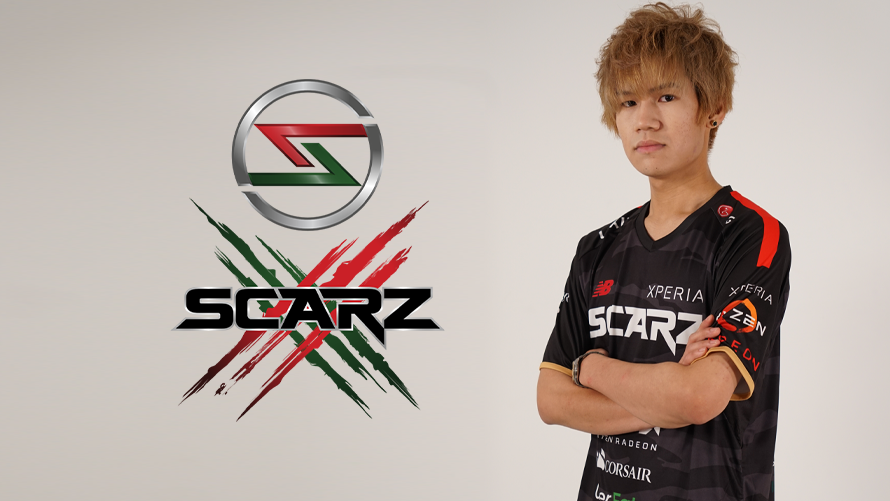 Congratulations on winning the Fiveness Japan Cup 2020! How are you feeling now?

Thank you! I am happy that we won the tournament.

Who is your MVP and could you tell us the reason for that?

I would say the IGL, Sak. He stopped JUPITER’s plant by double kills with the classic. It was impressive.

That semi-final against JUPITER was a close game indeed! How did you feel when you won?

I was really happy because winning against JUPITER was a longtime goal of mine to achieve, ever since CS:GO.

In the second round of the final, you got a quadra kill with the Bulldog and it was brilliant! What were the reactions like from your teammates?

They were mad because I earned kills on an eco round, haha.

Could you explain the moment with your teammates when you won the tournament?

Everyone was praising all teammates and shouting “nice!!” again and again.

Many teams all over the world are establishing VALORANT teams. Do you have any foreign teams which you would like to play against?

Yes, I want to play against Vision Strikers from South Korea and SAG from China.

Last but not least, is there anything you would like to say to your fans?

Thank you for your support. At the last RAGE tournament, we lost in the first round, but at the next RAGE in August we will definitely win. So please continue to support us.