The Spanish VALORANT scene is going into the new year with big dreams and aspirations, and the recent signing of former members of Orgless Orgless

Team:Movistar RidersMaps Played:102KPR:0.66ADR:118.99 who eventually came back. The organization revealed their re-entry to the VALORANT competitive scene with a new roster, however, controversy has already struck.

Team:Movistar RidersMaps Played:57KPR:0.92ADR:156.2. kamyk has been on a number of teams but never represented an organization. He competed in a small number of VALORANT tournaments, getting 5th-8th in all of the Valorant Challenge 2, the Polish Esport Cup 2020 - Round 2, and the x-kom AGO CUP 5.

Tishler is a former Counter-Strike: Global Offensive player, having gotten 1st and 2nd in the Go4CS:GO EU #281 and #344 respectively. His transition to VALORANT saw him get 3rd in the Magyar Esport Kupa, in addition to impressive performances in several tournaments.

Another Counter-Strike: Global Offensive professional in the roster is mikigoalie, who got 3rd-4th in the FORTUNA COOL League Season 4 Finals during his time with Ferrari Peek. He represented REPLY Totem REPLY Totem 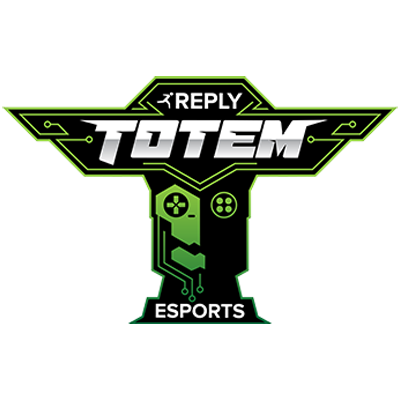 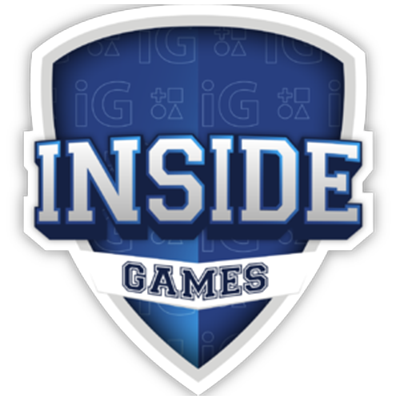 Last but not least, rapaztriste is new to the VALORANT esports scene, but in a shocking turn of events, he was excluded from the roster as per the organization’s latest blog post. Apparently, following the team’s last match in the #1 - Qualifier, there were suspicions of him using third-party software to gain advantage over his opposition. After an investigation by LVP and Riot, it was proven to be true and was he's thus been removed from Movistar Riders’ squad. We'll have to see where the Iberian organization takes their roster from here.