Opinion: Are six Agents per year too much?

In a recent dev video, Anna “SuperCakes” Donlon stated that the team would work to release six new Agents through the different Episodes that the devs have set up as the structure for content updates. This has sparked a small debate in the community about how healthy it is to have so many characters added into the game per year, mostly dealing with competitive integrity. With this being an opinion article, please understand that this is how I personally feel something so intense as character creation can affect the game. If you disagree, we want to hear about it! Let us know your thoughts down below in the comments.

I have over 2,000 hours in Rainbow Six: Siege. If you know nothing about R6S, just know that is a character-based tactical shooter that was released in 2015. I also have over 1800 hours in Apex Legends, which is (you guessed it) a character-based Battle Royale that was released in 2019. I have been involved in the competitive community in both games, and I am still an avid follower/player of the game. With all that being said, the approaches of either dev team for both those games have been very different. Rainbow Six: Siege developers have promised over 100 operators to be added to the game. Apex Legends has been more focused on the lore of the world and adding in Legends organically through that process. What does this mean for the competitive aspect of either game? Well, when the devs over at Ubisoft add in a character, they have openly stated that those operators are overpowered for the first phase before that season’s balance patch. What this can mean is that professional players could deal with a brand new meta from just one content update. This, if you didn’t realize what I was getting at, is horrible for the competitive integrity of the game. The developers combat this by banning the newer characters from use in the already established pro-league so that professionals can continue to work on the meta they have known for several months. Still, some characters even after several balance patches are still broken. So adding in characters without involving the professional players that make this game their living is very important. Knowing how actively vocal that community is, this approach may not be the best when it comes to the competitive health of R6S.

Apex Legends developers have not stated how they build characters for when they are released, but some Legends have been either big hits for each meta, or not useful for competitive play at all. In a game that has RNG elements that are a core mechanic, this can be a huge deal. Competitive play in Apex Legends focuses a lot on area control. So Legends that allow teams to control an area on the battlefield better than others will obviously be chosen over those Legends that may be more fun to play. This can make the game at the competitive level extremely slow and boring to watch. Viewership is extremely important to be able to keep an esport, or for that matter, a game alive and well. So this approach may not be that viable when it comes to the nurturing of healthy viewership. 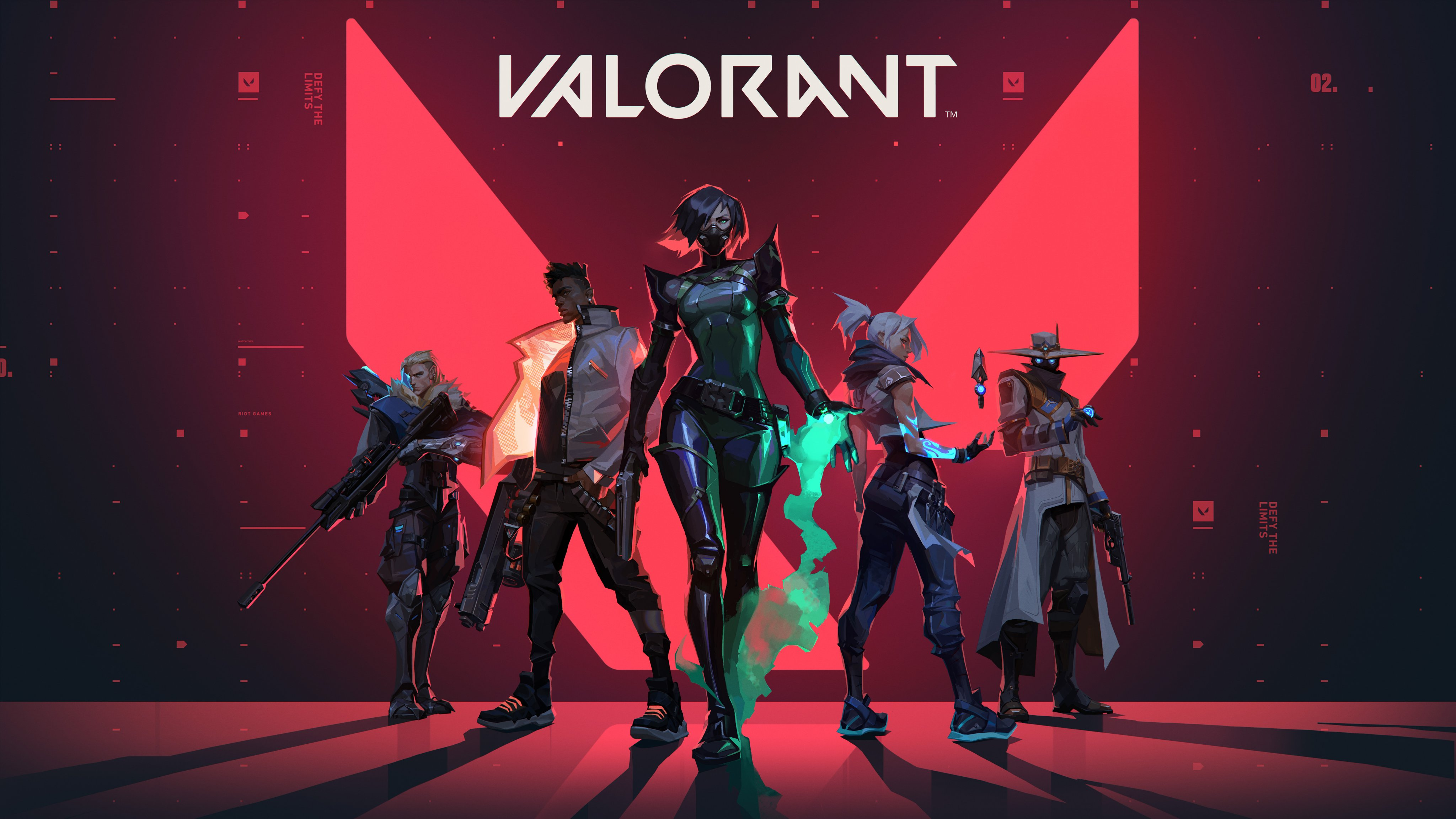 “Bean! What are you trying to say?” Well, what I am getting at is the fact that there are two vastly different games that are based on the chemistry between characters to make their games great. Rainbow Six: Siege, albeit exciting to watch, has moments where the game feels unplayable due to a meta-destroying character being added with what seems like little forethought. Apex Legends has some of the most unique play styles in a video game due to its diverse set of exciting characters. But pro teams are always going to pick the composition of Legends that win tournaments, so viewership tends to suffer because games can be drawn out and “boring” to casual viewers. If Riot Games can find that perfect balance between creating fun and viable characters, as well as creating a diverse viewer experience that can represent multiple compositions as well, this could be the greatest spectator esport that has ever graced our monitors. Look at League of Legends for example. There are over 100 characters in LoL and it is still an exciting, competitive Esport. This would be the one title we could judge Riot Games on, if we are simply talking about their previous game experience. But different developer teams mean different ideas and approaches. We may see some type of approach we never even thought of, and it could turn out to be great.

I just don’t know if that is possible as of right now. Don’t get me wrong, Riot Games devs know a lot more than I do when it comes to their plans for the Agents that will be added. I am simply suggesting that there may need to be more of a snowball effect that allows the developers to figure out what both professional players need to perform, and create an amazing casual experience for people like me and you! Riot Games has been very open with their communication when it comes to balance patches and Agent updates so far. With this level of communication, I believe VALORANT could be one of the healthiest communities in the industry! So if they do choose to invest in six characters a year, I believe this is the dev team to do it. I stand behind them and so should you!

What are your thoughts? Do you think what Riot has committed to is a healthy approach to building VALORANT? Or are you worried they could make some mistakes that affect the game in a negative way?

DT_RAW
yes it is too much IMO

hex4
agreed with comments, personally I think it's too much.

At the same though it will keep the casual base happy with new content and also viewership of professional esports tournaments since there will be much more variety in the meta then just the constant 7 legends.
2020-07-09 03:38
bag
I agree, I think too many agrents will make it hard to balance at the top level.
2020-07-09 04:49
humlik | Dumbo
I think like 4 agents per year is enough.