Riot Games officially launched VALORANT on June 2nd, 2020, but the studio’s development has been hard at work since then. The studio continuously provides updates, insight on how VALORANT Agents were created, the status of upcoming features, and even how they balance the game’s characters. VALORANT Executive Producer Anna “SuperCakes” Donlon's latest video featured a ton of news on what is coming next.

First up was the newly launched ranked mode, since this is what VALORANT players were waiting for the most, and they flooded in once it went live. Riot Games already added the ability to finally surrender in the matches where it is apparent who is the winner. However, there is still a lot to be desired. Donlon promised more quality of life improvements, like the ability to remake matches, timeouts, and streamer protection. These changes all work towards making VALORANT’s ranked mode a more enjoyable experience.

Later on in the video, we get more details on Riot Games’ plans for VALORANT acts and episodes. The latter will last six months each, with every act taking two months each. Players will get to experience a new Agent at the beginning of every act, which means an average of six new characters introduced every year. This is not set in stone as the development team needs to make sure the ones present and those introduced are balanced, taking the community’s feedback into consideration. 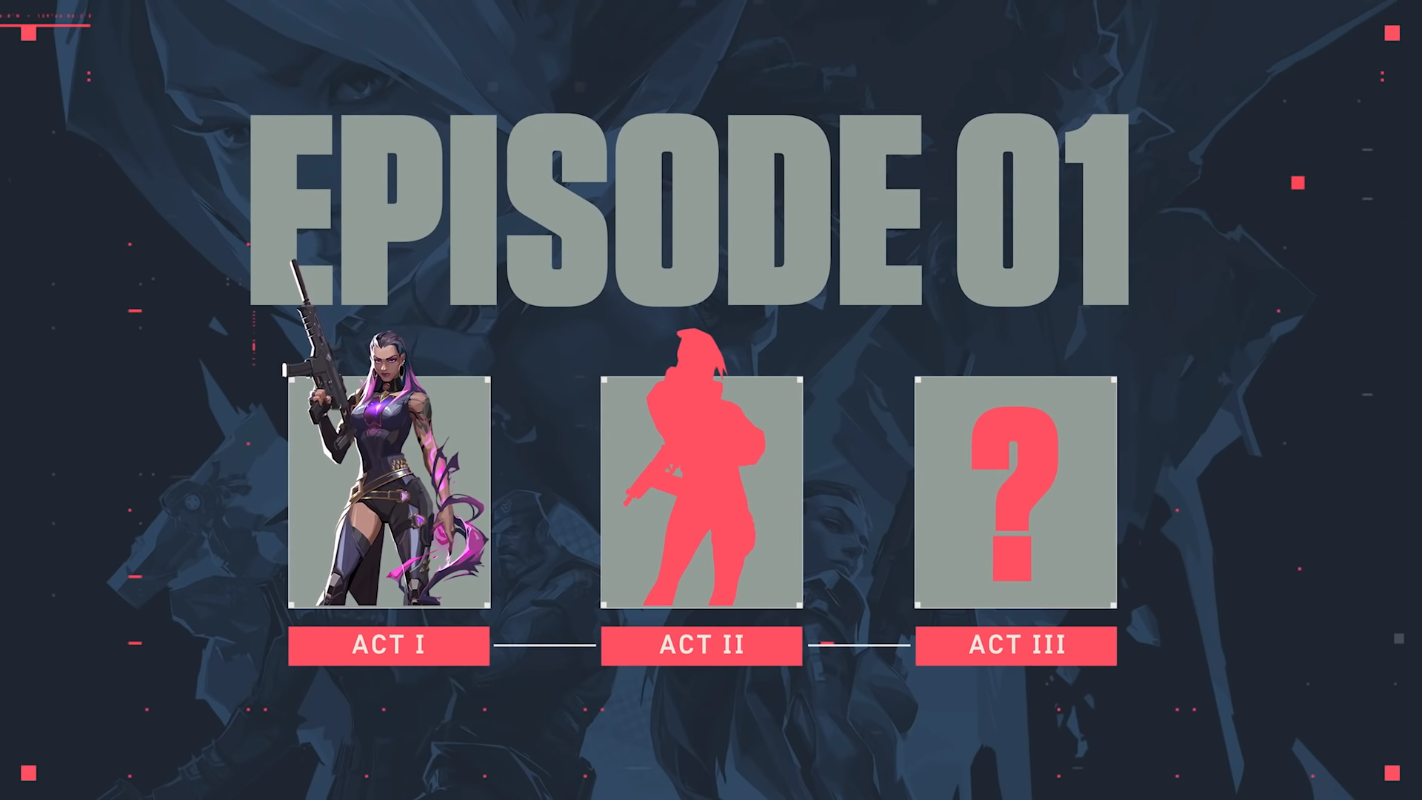 For those who are into VALORANT lore, the studio promises to give players a background on why there are glowing boxes on the maps and the reason behind the floating island in the sky. At the start of every act, a new battle pass will release with a plethora of cosmetics up for grabs. Donlon clarified that major features and map releases will accompany the start of every new episode, which means you will need to wait six months for significant additions to VALORANT.

Last but not least, Donlon addressed the importance of in-game reports and their contribution to making the tactical shooter a more pleasant experience. She already responded to a concerned player who wanted a clearer status update on in-game reports. As for status updates, players will soon get notified of the actions are taken against reported offenders. This echoes Donlon’s reply to a concerned fan of the game.

What do you think of Riot Games’ latest development update? Do you think their roadmap so far shows the studio’s commitment towards making VALORANT a long-lasting game? Let us know your thoughts and what you would like to see in the future in the comments down below!