Opinion: The Battle Pass feels more like a job, than rewards system

How is your progress on the Battle Pass? We don’t want to hurry you up, but recently revealed information confirms that every Act will last 2 months. This means that the current Act 1 should end somewhere in the first week of August. If you don’t remember how the Battle Pass works, we have an article with all you need to know about it. To sum it up quickly, there are 50 tiers of rewards that players can unlock by getting experience points. Every new tier has higher experience points requirements than the previous one, because of that it takes a long time to get high tier rewards.

There is about a month left of the current Act and players are reporting that getting all rewards takes too much time and doesn’t feel rewarding at all. Playing 4 normal/competitive games per day takes about 3 hours and some people don’t have more than that time during a week. “I hit tier 30 today and after doing the math, I'm gonna have to get dailies and weeklies done every week going forward to get the final part. This lands me at 2 days before it ends” says reddit user u/y_u_no_knock in his thread. It looks like the lack of additional missions besides daily/weekly ones affects players who paid for the Premium Battle Pass access the most. The general idea of getting rewarded once in a while with skins or other cosmetics is good, but the requirements in higher tier ranks are very unforgiving. Right now there are not enough missions that could make this job easier and the whole pass feels more like a duty than something players should enjoy.

Players are worried that they won’t be able to finish all tiers before Act 1 ends. “I gotta spend 12 hours in Valorant to make up for a day I go play something else” points out u/y_u_no_knock. I also think that the Battle Pass should be more forgiving and give some kind of variety to it besides just playing the game. In League of Legends, seasonal passes add a lot of missions, the latest Galaxies 2020 Pass gave players an additional 36 missions to 20 basic ones, not including weekly and daily missions. Previous passes came with a bunch of interesting missions like:

Some missions sound challenging, others make you take a break from a competitive queue and play with friends or are just silly and fun to finish. Unfortunately, in VALORANT players don’t get a single one even when buying a Premium Battle Pass access. The idea of grinding for skins is fine, but paying and not getting any reduced tariff doesn’t feel right. Mission from above could easily transfer into VALORANT and make the pass farming time more satisfying and rewarding. 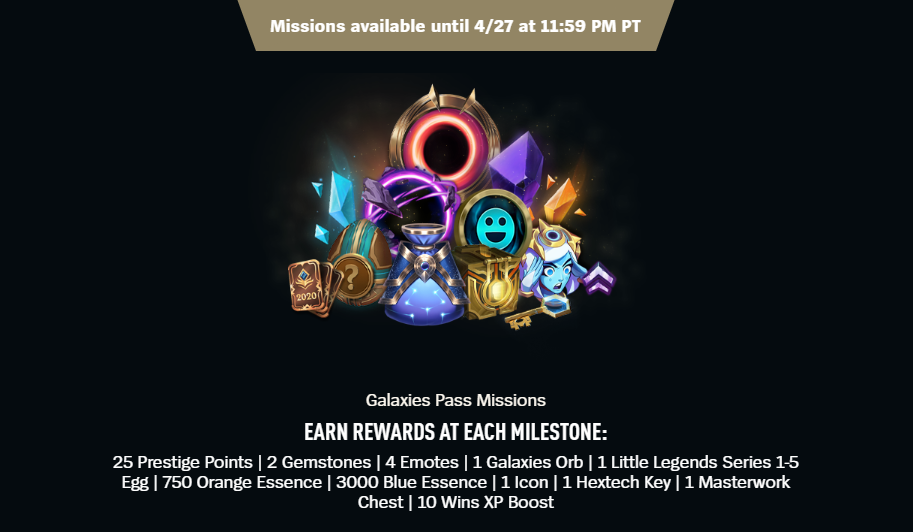 It all comes down to the same problems that players were reporting when farming Agents Contracts. We talked about this before, so you can check this topic out. In short, it takes a lot of experience points to unlock tier 10 Agents Contracts. I don’t think that system itself is bad, but there is just a huge lack of additional sources of gaining XP from. It’s nice to get daily missions, but maybe an additional “First win of a day” wouldn’t hurt? There could even be a special milestones/achievements system for playing certain agents, similar to achievements in Overwatch. Players there need to do a specific action on a hero (for example on Reinhardt, players need to make a full combo: knock down enemies with ultimate, shoot a fire strike and charge them) to get a special spray that players can get only through completing a specific requirement. It not only improves players performance on a specific hero, but also rewards them for taking on a challenge. In VALORANT though, getting that last tier of Agent Contract doesn’t mean that a player learned how to play an Agent - it just means that player spent a lot of time playing the game with that contract activated. Besides investing a lot of time, there is nothing challenging in getting that final tier with a skin of the contract.

Maybe VALORANT’s Battle Pass should take a totally different approach and make each chapter rewards as weekly goals? In Final Fantasy XIV Online - yes it’s a MMORPG, but solved a similar problem in an interesting way - developers decided to put a weekly limit on the latest currency with which players buy the latest gear. With limiting the amount of the currency that players get per week, those who don’t have time to play during a week, can make it up by playing on weekends and can catch up more easily. What if the Battle Pass had a similar system? Lower XP requirements but with weekly limits on the XP players can get for it. Everyone will have the same chances no matter on which days they play. That would help players that don’t have that much free time and nobody would get a big head start. We would not feel guilty for playing a different game during a week. Even if players unlock all 50 tiers faster, it won’t stop them from playing the game, especially with a competitive queue available, so there is not much of a reason for the pass to be so restrictive. 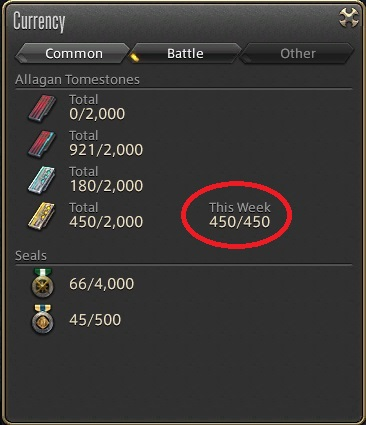 Lastly, we know that VALORANT is still a new game and we are sure that Riot Games will work on its features to make it better, but right now the game just lacks goals besides getting a higher competitive rank. It’s totally fine that some players will not achieve a tier 50 of the Battle Pass, but those who do, should not feel being forced to play the game to get it. The whole idea of pass should reward players for playing the game, not play the game to get rewarded. Especially when Acts will last 2 months each, there is a lot of room to make this process just more entertaining. We are all gamers and we don’t want to be tied up to a single title, but skipping a single “VALORANT day” feels like a punishment. Players need more ways to unlock rewards, so when they play a different game, they can make up for that day easily. Even after a new update, Spike Rush still gives a flat 1,000 XP no matter how long the game was or how well players did playing it. Just adding an additional 250 XP for the team's MVPs would make farming experience points more challenging. We know that Riot Games have very busy hands with the game, but players need more goals instead of being scared of not unlocking all rewards before time runs out.

In the end, the Battle Pass should feel more rewarding, fun or even challenging, instead of making players obligated to play VALORANT every day. What’s your progress on it? Do you like the way it is, or should it get some improvements or balance changes like less experience points required? Maybe you have your own ideas? We want to hear them in the comment section below!