As Riot Games fully release their brand new FPS, VALORANT, players are met with an exciting set of patch notes that will shake up the way we look at the game. With fresh new content, brand new Agent updates, and major bug fixes, this patch will impact VALORANT forever. All of this was previously presented on the official VALORANT website.

A brand new battleground is set for players to experience in the new map Ascent. Players will be able to play as much Ascent as possible in the coming days. We also will see a few major map changes to Split, as well as some small quality of life changes. 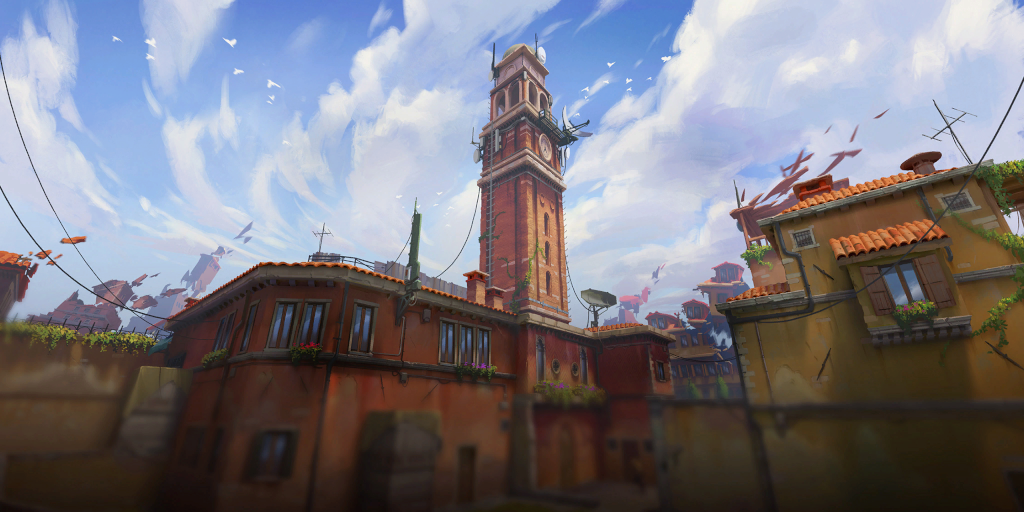 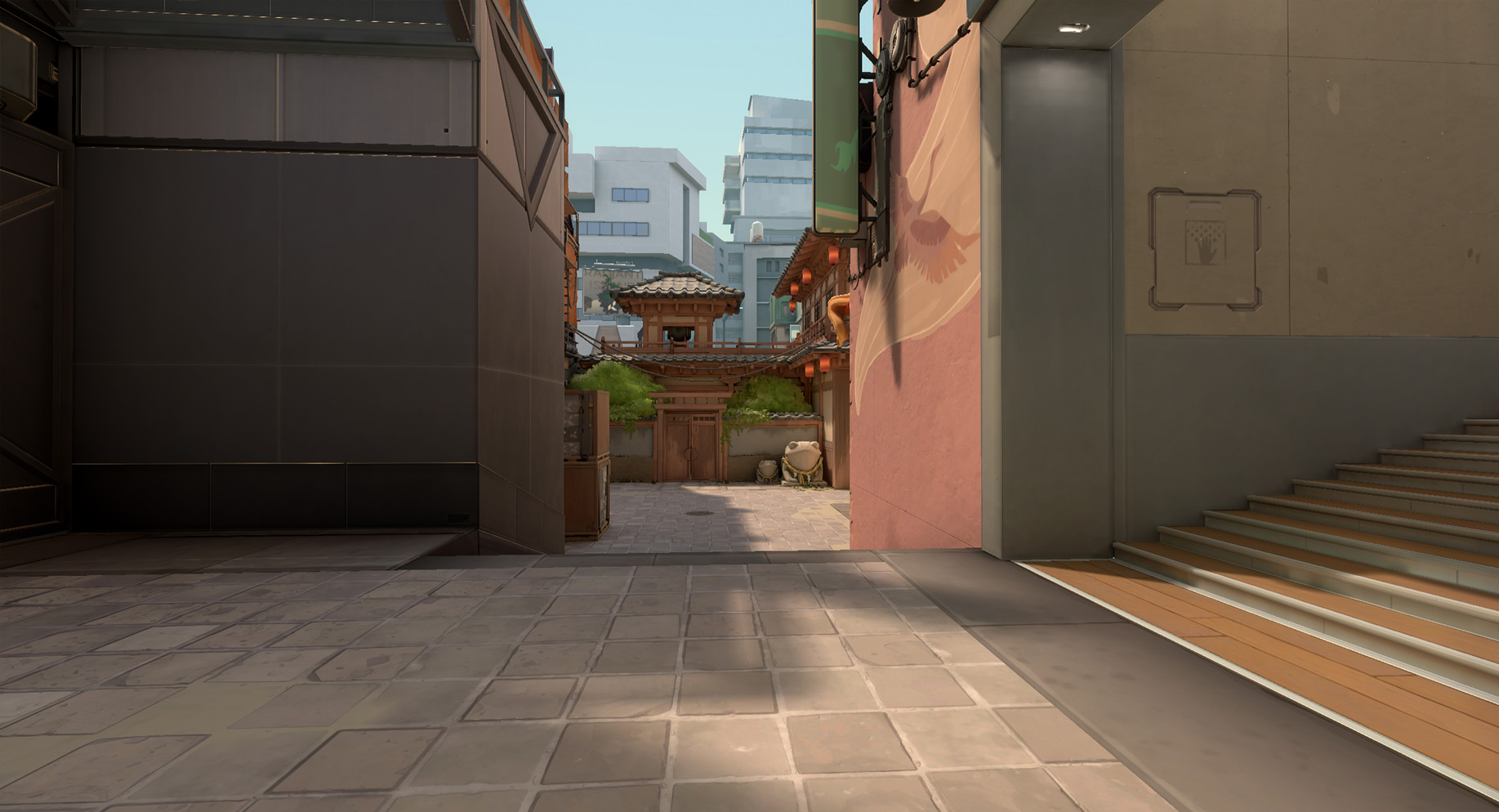 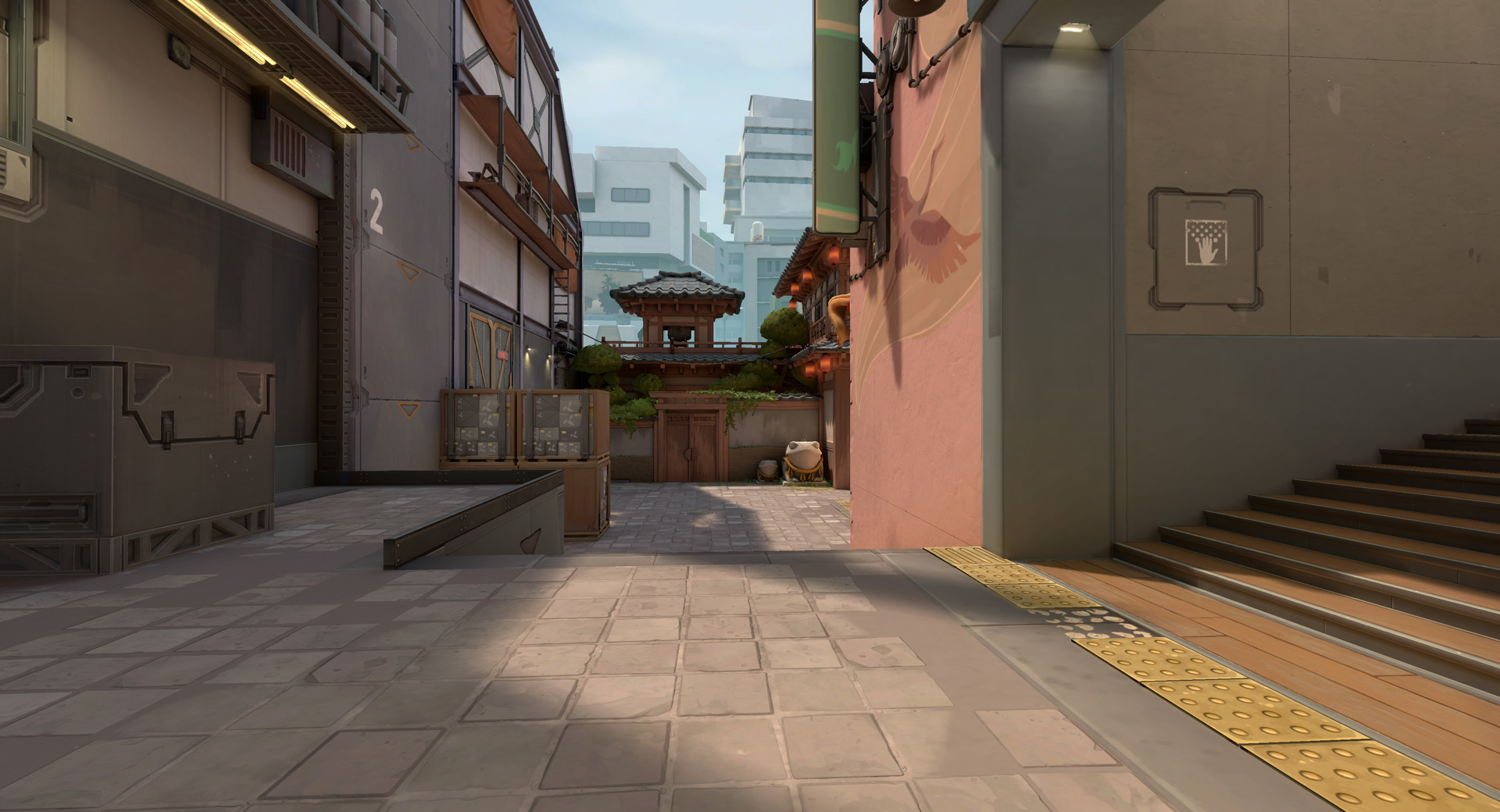 As previously announced, the community will see the introduction of a new Agent named Reyna. All details about her abilities can be found here. 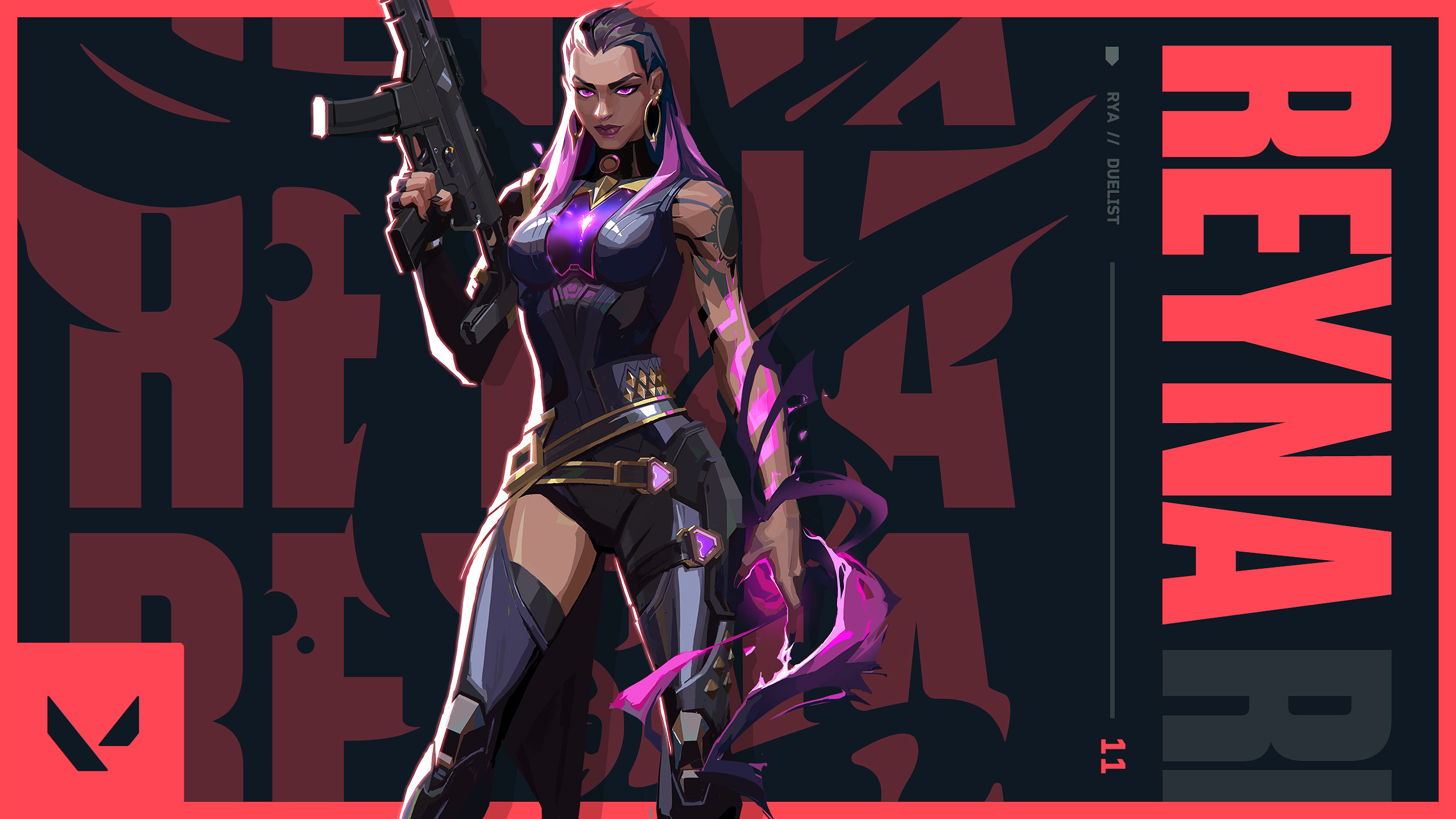 As we experiment with her, we also get to see a plethora of Agent changes and updates. These balance changes, including a few buffs for Jett and Phoenix, are likely to shift the meta as we enter into the full game.

We are also shown that the community will have a new Game mode for players to partake in. Not a lot is said in the patch notes about the new mode, but that means players are met with the secrets Riot had waiting for us. For now, we are given multiple bug fixes, quality of life updates, and even a note about the competitive mode.

The team rallied in this patch to fix a number of performance issues. Our focus for this round is primarily on the framerate dips you may sometimes experience in combat. Simpler scenarios, where very little is happening, may not see the same dramatic gains in FPS. Rest assured, we’re not done improving performance and you can expect to see more from us on this subject in upcoming patches.

While we’ve made good progress at addressing hit registration issues, there’s one known issue we haven’t gotten to yet: