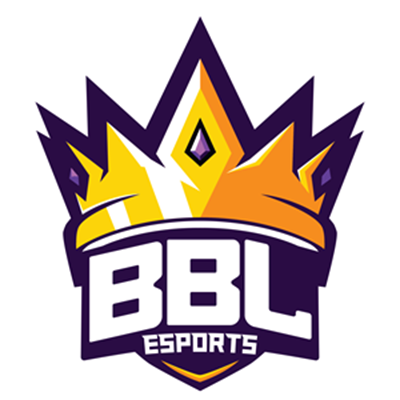 The 24-year-old Turkish player joined BBL Esports in December 2021. For just over six months, the team's biggest achievement was promotion from the Turkish qualifiers to the VCT 2022 - EMEA - Stage 1 - Challengers - Main Event. In both seasons, BBL finished fourth in the group stage, which didn't even make the playoffs, where the top three teams advance to the LAN tournament VCT Masters.

Ever since our roster has come together, we always had disagreements caused by our differences about how we approached the game. To fix these issues and to be on the same page, we tried many different things but we couldn't perform at the level we wanted nor at the level you, the fans, have deserved.

VCT 2022 - Stage 2 - Masters Copenhagen will be followed by a Last Chance Qualifier to get into the VCT 2022 - Champions Istanbul. BBL is one of the teams that will participate in this qualifying tournament, but they currently have to look for a replacement for pAura, who is currently on the bench in the Turkish organization. 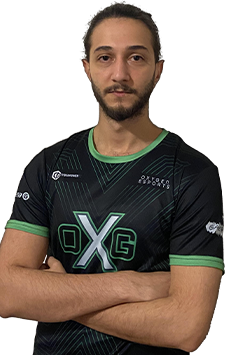