VALORANT Executive Producer Anna “SuperCakes” Donlon already discussed the potential console port in an interview with Gamespot. However, Riot Games’ plans for 2020 is to reach almost every platform possible, with their plans to release Wild Rift on mobile, their unnamed fighting game on consoles, and other titles as well. That’s why there might actually be a chance to see VALORANT make its way to consoles after all.

In the latest interview with Eurogamer, Principal Engineer Felipe Romero answered a few questions regarding what it takes to bring the experience VALORANT already provides to PC gamers as is for console players. The developers don’t want to sacrifice anything, and therefore, it will take time for Riot Games to figure if a controller can replicate the core gaming experience VALORANT provides. There are several challenges that are yet to be figured out.

“The big challenge of taking Valorant to console is being able to replicate the core game experience using a gamepad controller. Valorant is a game that requires precise aiming, responsive movement, recoil control and being able to execute abilities in a limited amount of time.”

“Is it possible to effectively execute a clutch play in Valorant using a controller? How much aiming and movement assistance can we provide without sacrificing the overall competitive environment? Valorant was designed to be played and experienced in a particular way. We want to make sure playing with a controller remains true to that core vision,” explained Principal Engineer Felipe Romero on the obstacles remaining to bring VALORANT to consoles. 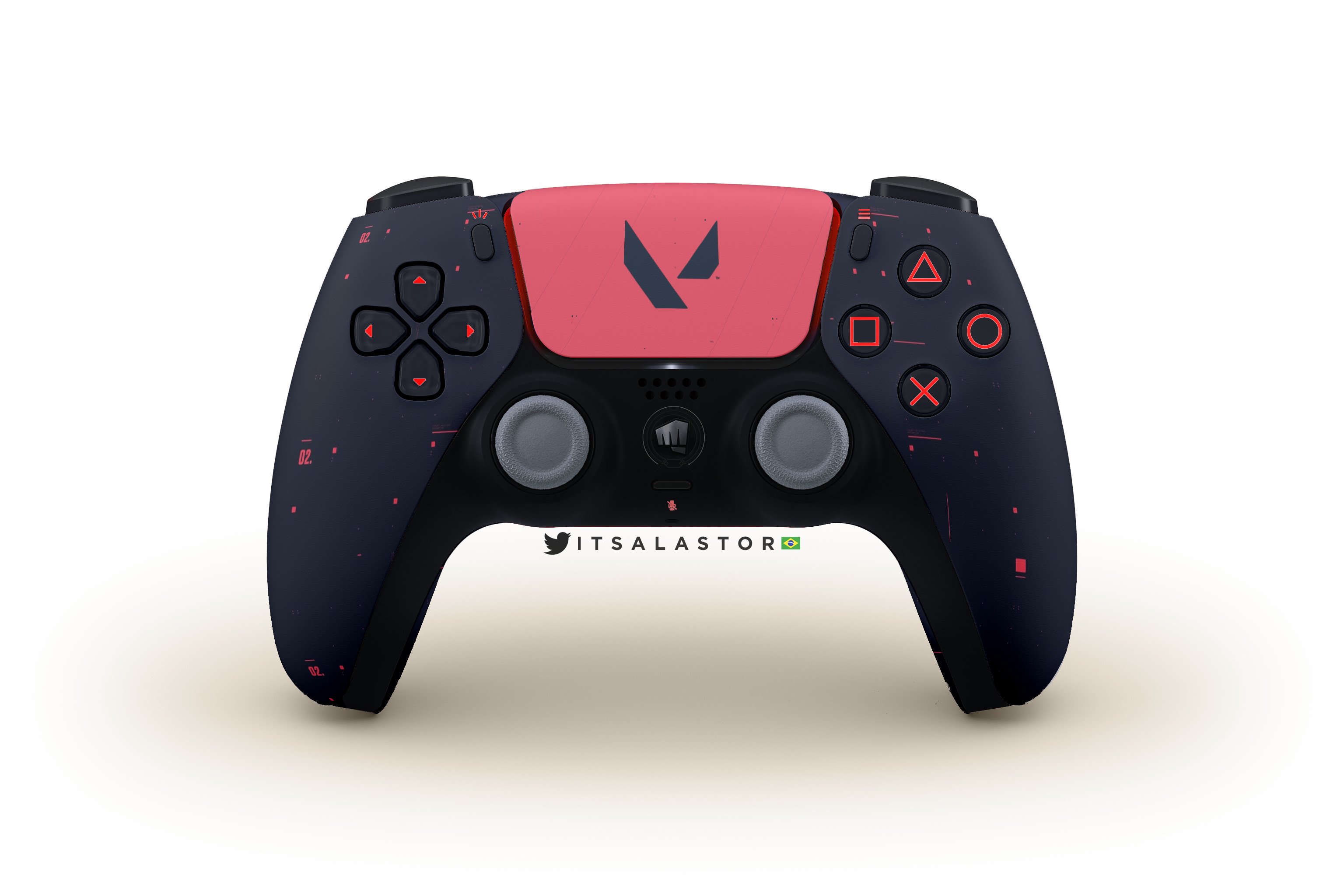 Even if we ever get to see VALORANT on consoles, it won’t be on PS4 and Xbox One. The next-generation of consoles give Riot Games more firepower to work with, since the studio’s goal is to ensure a consistent 120Hz performance. The technological advancements introduced with the PlayStation 5 and Xbox Series X might allow the studio to achieve this goal while pushing for a 4K resolution as well.

“In terms of performance, we believe getting Valorant running at 120Hz on next-gen consoles is an achievable goal. This is mostly thanks to the aggressive performance targets that Valorant initially set. During development, we put emphasis hitting high frame-rates at commonly used resolutions.”

“Being able to push a 4K resolution at 120Hz comes with its own set of challenges. Even with an optimised renderer and low instruction count pixel shaders, rendering a large amount of pixels takes a significant amount of time. Technologies like variable rate shading could help us reach these targets and we will be evaluating them for higher end hardware and next-gen consoles in the near future,” clarified Principal Engineer Felipe Romero on the technical and performance limitations of consoles.

Do you think we will see VALORANT on PS5 and Xbox Series X considering they are much stronger than current-gen consoles? Will the VALORANT competitive scene benefit from having console players included in its esports ecosystem? Let us know your thoughts in the comments down below!