Even though most VALORANT esports fans are mainly focused on the dominant regions in the game, such as North America and Europe, others are making constant progress and developments in their local scenes. One of these is Southeast Asia, as Riot Games’ office from that region announced a road map of their VALORANT plans for First Strike and the next year, 2021.

The previously announced First Strike revealed eight regions where the competition would be hosted: North America, Europe, CIS, Turkey, Asia, Oceania, Brazil, and the Middle East. With today’s announcement, it became clear that five more regions are joining the event to provide players with the highest level of competition: the Philippines, Thailand, Indonesia, Singapore with Malaysia, and Taiwan with Hong Kong.

This is tremendous news and an opportunity for players from the Southeast Asian region. During Ignition Series, the region received one event, Cyber Games Arena Pacific Open, which allowed all teams from the SEA nations to participate in the tournament. This time, they will be able to play their local qualifiers and events, without the worries about ping and any other connection problems. Riot Games also revealed their strong focus on collegiate championships, which might be a great start for aspiring players to have it easier in the future when they try to compete at the professional level.

“Players have asked and we’re excited to answer. In Southeast Asia, the appetite for VALORANT esports has been tremendous and we are pleased to partner with the region’s leading esports organizations to introduce new heights of competitive play to the region,” said Chris Tran, Head of Esports at Riot Games Southeast Asia, Taiwan and Hong Kong.

The companies responsible for the professional level of competition in the following regions are Mineski Philippines (the Philippines), The Gaming Company (Malaysia, Singapore), Talon (Hong Kong, Taiwan), ONE Up (Indonesia), and ESL (Thailand), who also previously announced another tournament for the SEA region, ESL Community Clash Main Event with $10,000 USD prize pool.

The details regarding the regional competition can be found below. 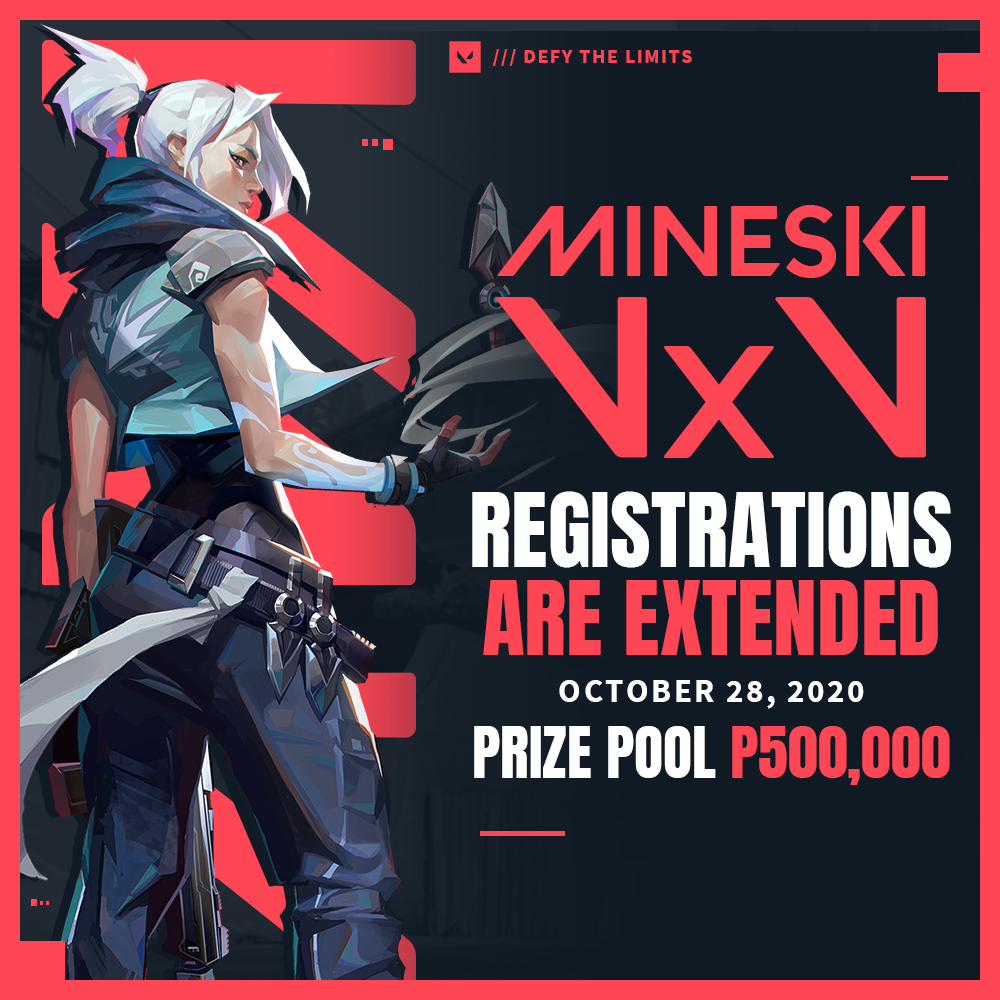 The registration to Mineski VxV is now open. The event features the biggest First Strike prize pool in the region, which is 500,000 PHP (~$10,282 USD). A maximum of 128 teams can participate in the competition and can register on a first-come-first-served basis. The online qualifiers will happen on November 7th-8th and one week later on November 14th-15th, 2020. All games will be played in a best-of-1 format on previously selected maps (same for everyone playing in a certain round). The best four teams will advance to the Group Stage, where a total amount of 16 will be divided into four groups.

The Group Stage will be played on November 21st-22nd, and again on November 28th-29th, 2020 in a best-of-1 format as well. The best two teams from each group will advance to the Regional Finals hosted from December 3rd to December 6th, 2020. The quarterfinals and semifinals will consist of best-of-3 games, with the finals being best-of-5.

Regional Finals hosted from December 3rd to December 6th, 2020. The quarterfinals and semifinals will consist of best-of-3 games, with the finals being best-of-5.

The registration to ESL Thailand Championship 2020 VALORANT is now open. The tournament provides 150,000 THB (~$4,822 USD) prize money and will feature eight teams in total: three will receive direct invites from the organizers, with one more being the winner of the October Monthly Finals of the Open Series Weekly presented by Intel.

The first Open Qualifier will be held on November 8th-9th, and the second one on November 15th-16th, 2020. The matches will be played in best-of-1 format, with the semifinals being best-of-3. The best two teams of both qualifiers will join the remaining four teams and advance to the Regional Finals on December 3rd-6th, 2020. The Grand Finals will feature a best-of-5 game between the region’s best teams. 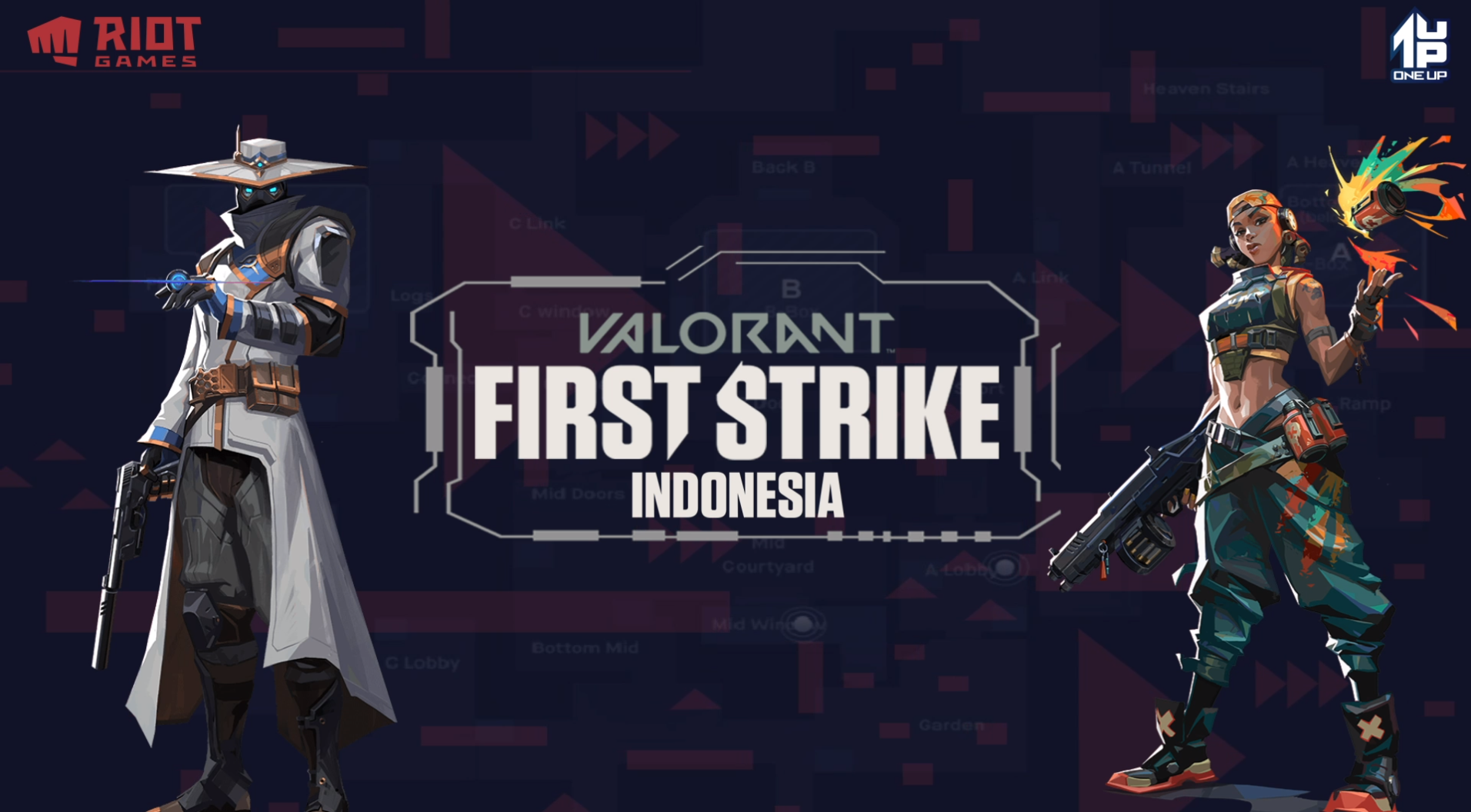 The registration to VALORANT First Strike Indonesia is now open. The event offers a 100,000,000 IDR (~6,791 USD) prize pool. The first open qualifier will happen later this month on October 24th-25th, with the next one being held one week after that on October 31st and November 1st. The games will be played in a best-of-1 format, with the semifinals being best-of-3. The best four teams from both qualifiers will advance to the Regional Finals on December 2nd-6th.

The winners of this tournament will be granted a ticket to the Indonesian Major Tournament in 2021. No details have been shared regarding this event yet.

The best four teams of each qualifier will advance to the Group Stage, where the total number of 16 will be divided into two groups. The first group will play on November 14th-15th, while the second group on November 21st-22nd, 2020.

After the Group Stage, the best 8 squads will compete in the Regional Finals on December 5th-6th, 2020. 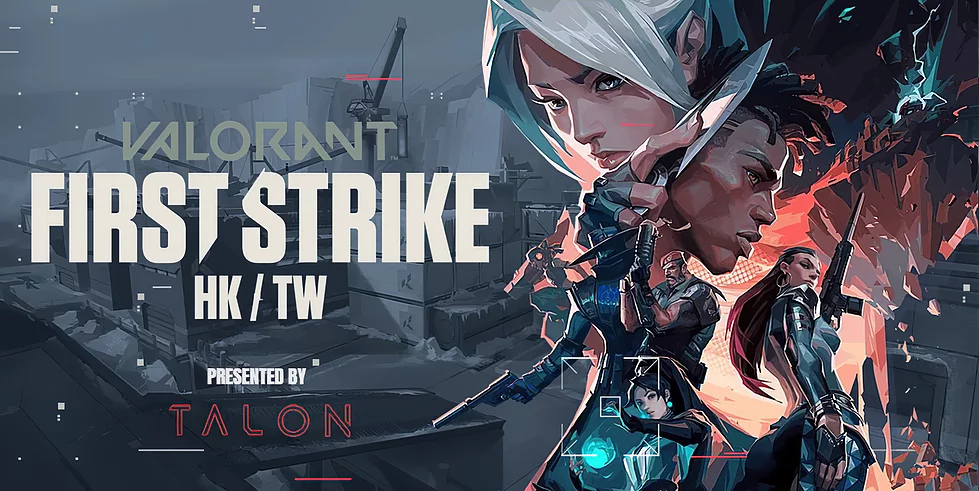 The registration to the VALORANT First Strike HK/TW will be open on November 1st, 2020, and the prize pool will be announced on the same day. More information regarding the competition and its format will be revealed at a later date. However, it’s being said that the event will consist of four days of Group Stage in November (14th, 21st, 22nd, and 28th) with the Regional Finals happening later in December, between the 3rd and the 6th, 2020.

Thanks to the backing of Riot Games, it seems like VALORANT has very good potential to be the next big title in the region. With the promise of support for collegiate and professional esports, as well as with the tease of the Indonesian Major Tournament in 2021, we can be sure the next year will bring a lot of exciting competition to Southeast Asia. This might be just a preview of even bigger news coming to us in the next couple of weeks, regarding future VALORANT activities in 2021 around the globe.