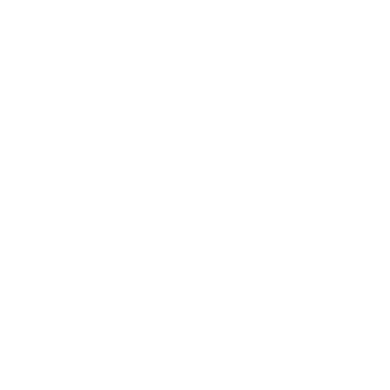 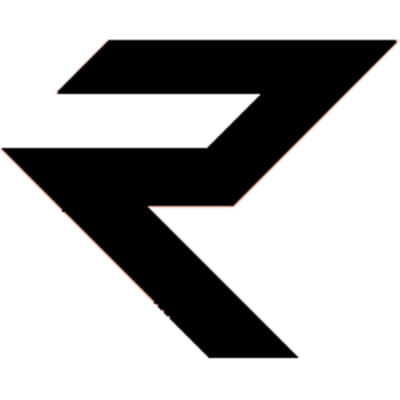 Forming the squad with him months ago, he helped through many events. With top fours at Lava Series #5, Lava Series #6, and GLX EU Battle #7 but after the third place finish at TOURSTAT Summer Clash, Simons was removed. 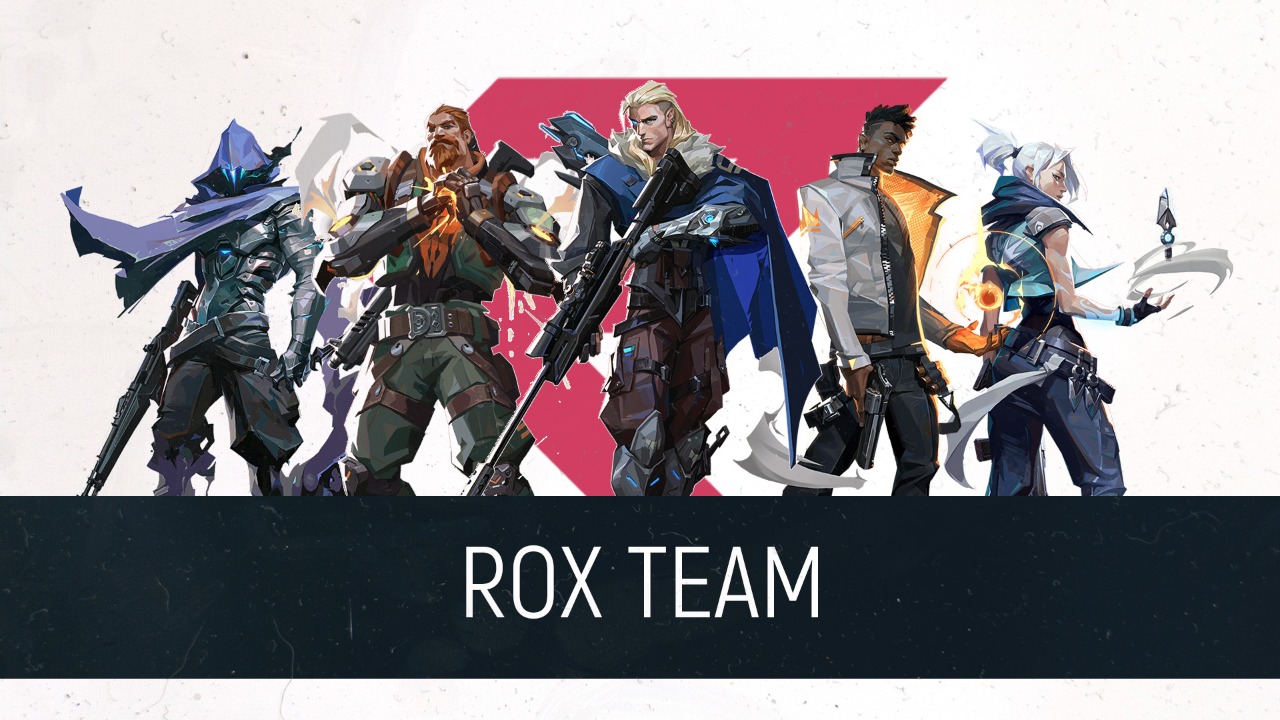 “We have received a large amount of information from various sources that Simons was involved in organizing various scam tournaments. After checking all these documents, the organization found out that there is no exact evidence, but there are a lot of points that indicated it (for example, nicknames in liquipedia/discord, past in organizations like Galaxy team, etc.),” ROX’s Manager and Coach, Egor "Loyalty" Orlov, told THESPIKE.GG. “We talked about this situation and Simons denied his involvement in the scam. I told him that if this situation happens again after he signs the contract, our relationships will end.”

“After a series of new statements about GLX and Tourstat tournaments, we requested Paypal data, a personal discord account, and data on card receipts. After that, we quickly discovered that Simons was involved in the organization of the Tourstat tournament.”

Cutting ties with Simons, Loyalty has taken over coaching duties, and ROX will continue to proceed in playing in many tournaments, including trying to qualify for First Strike CIS Regional Final.

With this removal, ROX is now: