Team:T1Maps Played:49KPR:0.69ADR:119.78. They had a ton of hype, and at first they delivered. The roster took first place at the Twitch Rivals: VALORANT Launch Showdown - NA and second at North America’s first Ignition Series event, the T1 x NSG Showdown. But it was disappointing from then on. Over the course of the Ignition Series, T1 repeatedly dominated in group stages, but fell short in knockouts. It was here that Skadoodle went inactive to work on “expanding his agent pool”. T1 played future events with their coach, Danny "fRoD" Montaner Danny "fRoD" Montaner

Team:NRG EsportsMaps Played:15KPR:0.79ADR:112.95, filling in. The icing on the cake came after a group stage exit to Renegades Renegades

Roster moves were in order, and that’s just what happened. On September 3rd, T1 announced that crashies and food had been released. They would later find their way to Envy Envy

That has left T1 with just the veterans to build around. It’s been a very quiet month for the team as they’ve worked on rebuilding while the scene looks forward to First Strike. Today, we’ve finally seen the first of the fruits of their work, as they’ve announced the signing of Sam "DaZeD" Marine Sam "DaZeD" Marine 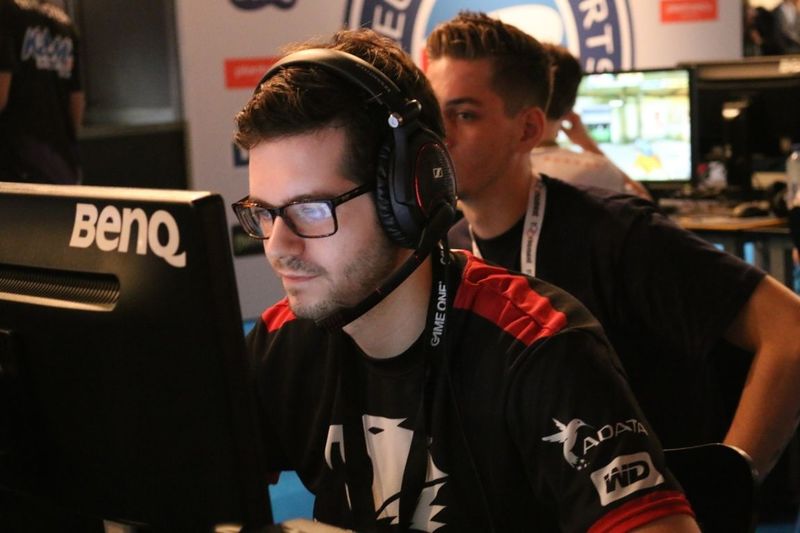 DaZeD has quite a storied history in Counter-Strike, one that runs parallel to that of his teammates. He’s been playing the game competitively since 2009, pulling away an early win at LanChamp Los Angeles 2010 with The Last Resort, before switching to Global Offensive in 2012. He won the ESEA Global Finals Season 12 with Area 51 Gaming, before finding himself on iBUYPOWER in late 2013.

From this point, of course, the story is well known. DaZeD and his teammates, three of whom he’s linking up with on T1, became one of the best teams in North America and the team that was supposed to make them relevant globally. But a matchfixing scandal cut everything short. DaZeD, like the rest, was permanently banned from large CS:GO competitions by tournament organizers, and though some would later drop their bans, Valve never would, rendering DaZeD unable to ever compete in a Major.

Team:100 ThievesMaps Played:4KPR:0.84ADR:147.3, who continued to raise good rosters in Counter-Strike, or AZK, who switched games and played Overwatch, being banned wasn’t as kind to DaZeD. He spent his time muddling around in CS:GO, participating in the odd lower-tier tournaments and playing plenty of ESEA and FACEIT weeklies. But after teasing his signing a month ago, DaZeD is back competing, along with his former teammates, in Riot’s tactical shooter VALORANT.

Spencer "Hiko" MartinNicholas "nitr0" CannellaJoshua "steel" NissanPeter "Asuna" MazurykQuan "Dicey" Tran, who picked up veterans but added younger talent around them, T1 appear to be purely building the roster based off of older Counter-Strike talent. This surely has both pros and cons, but the more pressing issue is who will round out the roster. If they want to stick with veterans, there aren’t many left looking to switch. The question of who will round out the lineup will be incredibly interesting to watch develop as First Strike gets closer and closer.

well t1 is done for

cgz
I dont think this is the right move at all but I guess we'll see. Does anyone know if T1 is playing in the NSG x RNG tourney coming up?