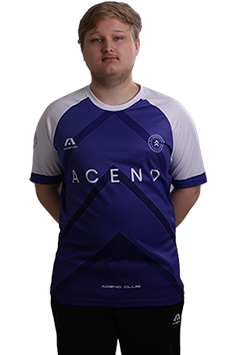 Team Heretics had an explosive start after joining the VALORANT competitive scene by winning multiple events including First Strike Europe Regional Final back in 2020. When VALORANT Champions Tour was announced, the squad was one of the favourites to continue showing their dominance in Europe but in Stage 1 they failed to win VCT 2021 - Stage 1 - Europe Masters against Acend in the Grand Final while in Stage 2 things got even worse when they failed to qualify to Challengers Finals.

During their stay with G2 Esports, paTiTek and ardiis are the duo that helped in the dominance of the early Europe competitive scene after winning several tournaments one after the other. Same as Team Heretics though, G2 Esports failed to have an impact during VCT and these roster moves are the hope for both teams to do better in Stage 3 expected to start in a few weeks.

With this change, Team Heretics is: