Tigene: “Our recent disappointments in the Ignition Series were not the main reason for bzt’s departure”

The following article was submitted to THESPIKE.GG by a VALORANT community member, and was not prepared by a permanent member of the Writing Staff.

Team:HEETMaps Played:174KPR:0.83ADR:156.89, recently announced his free agency. Can you comment on the circumstances of his departure from HEET HEET

For the sake of both the remaining members and bzt I won’t reveal much, but our recent disappointments in the Ignition Series were not the main reason for his departure. This change has been brewing for a while.

Do you have any replacement candidates lined up to take his place?

We have some prospects, but all I can say is that we want to keep the need more DM roster fully Hungarian.

have already announced their disbandment, and it seems like teams without organizations are struggling to stay together. need more DM don’t yet have a major sponsorship or organization, but are you in talks with anyone currently?

We have received a number of offers, but these don’t meet our expectation of allowing us to focus on competing full time. As an example, G2 Esports G2 Esports

Emir "rhyme" MuminovicCharles "CREA" BeauvoisEgor "chiwawa" StepanyukYaroslav "Jady" NikolaevKévin "akukhoS" DroolansAdam "ec1s" Eccles have people on staff not just for social media but also for organising scrims and making sure that teams are able to participate in all the available tourneys.

What is your opinion on Riot Games’ Ignition Series tournament program? Do you think the studio should give tournament organisers more guidelines on how to structure their format?

It has provided us with the opportunity to break out, but certain tournament formats and invites definitely raised some eyebrows internally. We were happy to be invited to last week’s Mandatory.gg tournament but a single elimination 128 team bracket with no proper seeding and Bo1 until the quarter finals seems like a weird idea, especially since we’ve seen other tournament organizers like WePlay! already showcase something more complex before.

G2 and NiP are undoubtedly great in the server and the brand value they bring to tournament organizers is crucial, but without naming names there were cases where I couldn’t help but feel that it was the org name and not the proven level of the team that earned them a spot. 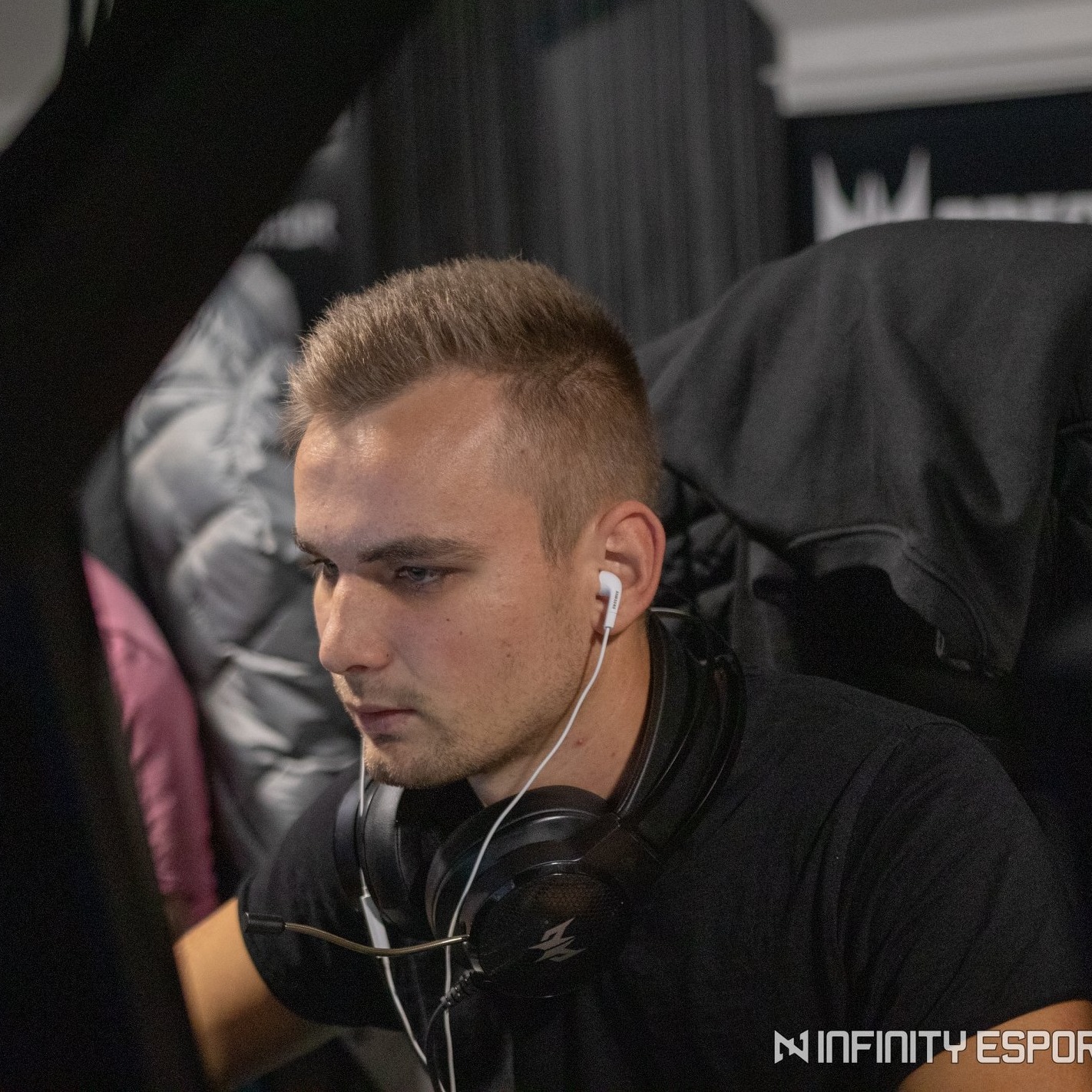 Do you know if anyone from Riot Games reaches out to professional teams and players to check up on them and keep the VALORANT professional scene’s integrity intact?

Team:Team HereticsMaps Played:174KPR:0.8ADR:149.08 who sign with big orgs get vetted pretty thoroughly though to make sure VALORANT maintains a scene with integrity.

Due to the current COVID-19 pandemic, we have been deprived of VALORANT LAN tournaments. We have seen Vietnam organize one already, and the VALORANT Esports Strategy Lead, Kasra Jafroodi, discussed Katowice’s chances of hosting one. Do you see any key differences in how regions approach the game after 4 months of play that will be apparent once they go up against each other in LAN tournaments?

North America is way ahead at the moment. We try to keep an eye out for what’s going on the other side of the Atlantic and their level of team coordination is leaps and bounds ahead as far as we can tell from watching their games.

In my opinion this leads to a higher level of play in competition that fans get to enjoy. I also believe this is partially the reason why big North American orgs have shown more keenness in signing lineups as opposed to our region, as well as having players with huge communities like Spencer "Hiko" Martin Spencer "Hiko" Martin

What is the feature you see as crucial to the VALORANT competitive scene that is still not in the game? Are there any changes you would like to see done to specific agents?

The lack of a replay system for sure. I know this is apparently in the works but it can’t come soon enough. We have to rely on VODs at the moment to analyse our opponents and it makes preparation quite difficult. Also, Jett needs to be nerfed ASAP, she’s horribly OP at the moment (laughs).

It is apparent the European VALORANT scene is taking its time investing into VALORANT, with FNATIC and Team Vitality delaying their entrance to Riot Games’ tactical shooter, but will this affect teams like need more DM and their ability to compete? Let us know your thoughts in the comments down below!

This interview was conducted on August 4th, 2020, and has been edited for clarity and conciseness. It was submitted to THESPIKE.GG by Daniel “dukr” Ránki.

13luki37
NMDM decided to play new agents on all of the maps in order to be more unpredictable and successful. This started like 1 month ago. All of the players from NMDM started to play with new agents, if I'm right bzt was trying Jett and Sova. It was clearly visible that he did not enjoy playing these 2 agents as much as playing with Raze, also his performance was worse with them. Tigene also confirmed today in a stream that they kicked bzt because he was not able to make changes. So in short, they kicked bzt because he did not wanted to swap from playing Raze. Also today with his new team, bzt played the full series with Raze.
2020-08-09 15:14