VALORANT devs talk about picks and bans plus deathmatch mode

Riot Games are continuously trying to prove their commitment towards improving VALORANT’s experience to the community, and they are definitely being successful. The studio released the second iteration of their Ask VALORANT blog piece, and it features a number of interesting additions coming to the game. The first Ask VALORANT discussed the already implemented surrender option and potential new guns introduced to the tactical shooter.

One of the questions addressed the possibility of seeing a deathmatch mode coming to VALORANT in the future, and the studio didn’t rule it out. In fact, Riot Games are already working on it, but without an estimated date of release. There are still several aspects under development, including the design and gameplay.

“Deathmatch is absolutely a mode that is coming to VALORANT in the future. We don't have a timetable yet, but it's something where we're actively working on the underlying technology as well as designing, iterating, prototyping, and playtesting right now,” explained Lead Game Modes Producer Jared Berbach. 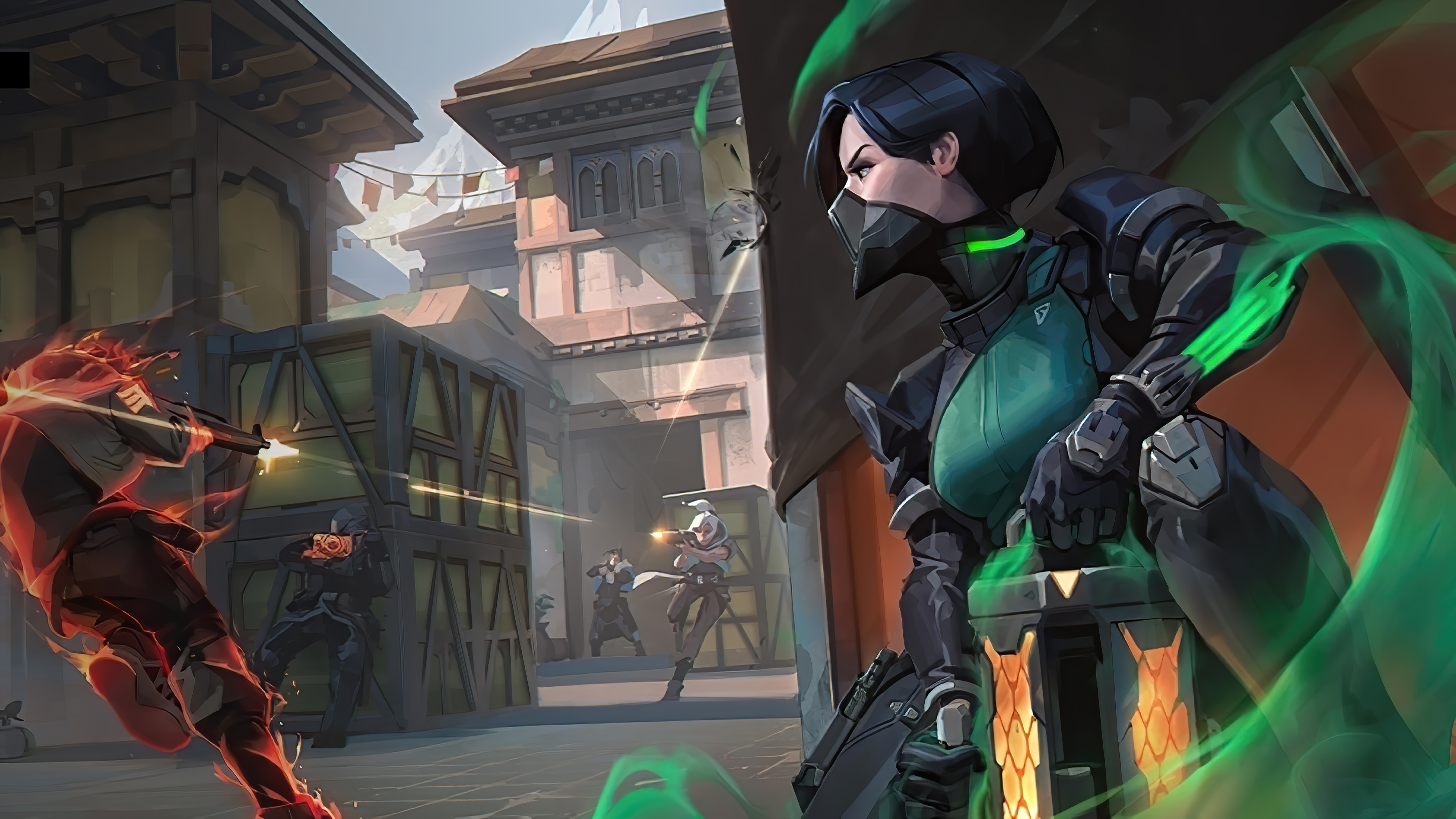 Among the competitive VALORANT scene, the topic of agent picks and bans comes up quite often. Considering Riot Games already plans to release six agents per year, it is something definitely worth considering in the long run. However, the developer doesn’t want to allow bans in the current state of the game, to allow teams to practice strategies and know they can pull it off in tournaments without the fear of a certain agent getting banned. In addition to that, they want to enable professional VALORANT players who stand out playing specific agents to continue to deliver exceptional performances playing in their comfort zone.

“We've considered a draft phase for agents, but the current thinking is that we would not have bans. For some more reasoning around bans: first, we expect teams to have set plays and strategies that will require very specific agents. Banning an agent would invalidate that entire strategy, and we don’t want to discourage practice.”

“Second, bans often remove a players’ star agent and we want players who are exceptional at certain agents to be able to play them and show off their skills with them. Finally, because VALORANT doesn’t have hard counters in the form of agents (this isn’t our design philosophy), we think the game state is healthier if we’re held accountable to ensuring no agent or agent-facilitated strategy becomes so oppressive or unsolvable that a ban is the only choice,” clarified Senior Game Designer Trevor Romleski.

What do you think of Riot Games’ performance so far in supporting and building upon the hype around VALORANT? Do you think picks and bans will eventually be needed once we have a bigger pool of heroes to choose from? Let us know your thoughts in the comments down below!

Izunyx
One of the things that i have interest is about the "no more blind picks" in competitive matches in the future
2020-07-02 21:18
Sn4zzzy
"VALORANT doesn’t have hard counters in the form of agents (this isn’t our design philosophy)"

This is huge for me that they want to maintain this.
2020-07-02 23:14
kevlar
While that may not be Riot's design philosphy, there already are pretty obvious agent counterpicks. Is there a Cypher holding a bombsite with traps? Use Raze's blastpacks or Sova's Shockdarts to destroy them, or send Jett through first with her Tailwind to break the traps.
Did Viper use her ultimate? Shoot a Sova Recon bolt and shoot her through it.
2020-07-03 18:48