Will XSET shine in the international spotlight or suffer from a similar fate that The Guard did?

Pujan "FNS" MehtaAustin "crashies" RobertsVictor "Victor" WongJimmy "Marved" NguyenJaccob "yay" Whitaker in the Grand Finals of VCT 2022 - North America - Stage 2 - Main Event, a majority of the NA Valorant fans were left shell-shocked at the upset they had witnessed. However, a review of the recent history reveals a similar narrative when The Guard The Guard

Unfortunately, the team couldn’t withstand the pressure of playing at an international tournament and were eliminated in consecutive matchups at VCT 2022 - Stage 1 - Masters Reykjavík. Going into VCT 2022 - Stage 2 - Masters Copenhagen with a similar path, XSET fans are anxiously hoping that history does not repeat itself. XSET have proved themselves to be capable throughout the Stage 2 run and the brief experience of winning NSG Summer Champs- Philadelphia LAN should prove helpful in Copenhagen.

Marki "NiSMO" TayarGianFranco "koalanoob" PotestioBrock "brawk" SomerhalderMohamed Amine "Johnqt" OuaridAlex "aproto" Protopapas. Despite such a difficult opposition, XSET faced no difficulty for the first couple of weeks. Just when their confidence was skyrocketing, 100 Thieves delivered a harsh reality check with a 0-2 defeat with 4-13 and 9-13 scores. XSET realized the weaknesses in their gameplay and greatly improvised it to win a close matchup against The Guard and finally end the Groups on a high note with a comfortable win against TSM FTX TSM FTX 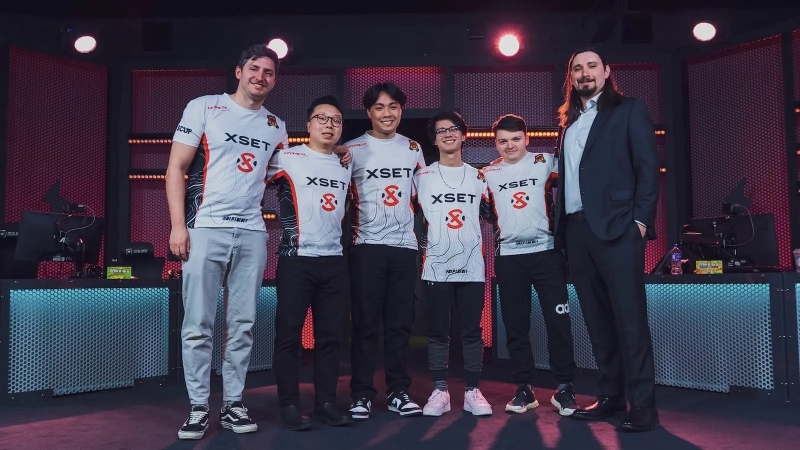 With a 4-1 record in the Group Stages, they were the #1 seed in their respective group earning them a direct spot in the Upper Bracket Round 2. Meanwhile 100 Thieves 100 Thieves

Andrej "babybay" FrancistyQuan "dicey" TranXavier "flyuh" CarisonPhat "supamen" LeKevin "POISED" Ngo, emerging as the victors after a breathtaking comeback in the second half of Decider to finish on a 2-1 score. When they faced XSET, however, the dynamic that the fans experienced was unlike their Group Stage match. In the first map, XSET hesitated to unleash their true strength until the second half leading to a 13-10 map win. But Ascent was an entirely different story as Matthew "Cryocells" Panganiban Matthew "Cryocells" Panganiban 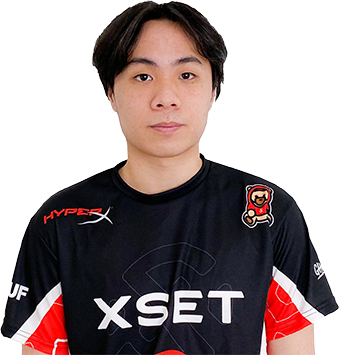 Going against arguably the best team in the region was nerve-racking but XSET were able to take Haven with considerable ease and felt comfortable for the Series ahead. The Champions of VCT 2022 - Stage 1 - Masters Reykjavík had other plans and as they ramped up their defensive efforts, XSET’s offense failed leading to a disappointing loss and another added stop to the Lower Bracket finals against FaZe Clan FaZe Clan

Andrej "babybay" FrancistyQuan "dicey" TranXavier "flyuh" CarisonPhat "supamen" LeKevin "POISED" Ngo. After a slip-up in their Offense on Split, XSET gathered themselves and stomped all over FaZe’s hopes of qualifying for their first Masters with a 3-1 win. Following this win, they earnt themselves a rematch against OpTic and a chance to earn the NA title.

Manifesting this desire for revenge as the fuel for their drive, they took on OpTic head-on and after the initial defeat in Overtime on Fracture, they took the following maps with an unmatched dominance especially Ascent where they launched a comeback after being down 11-3.

Similar to most professional teams, XSET has a diverse map pool but a brief glance at their recent encounters reveal Icebox to be their best bet for an easy map win with 4 of their previous 5 battles on the map resulting in a successful close out. The only anomaly was against OpTic where they lost the map 11-13 courtesy of a poor defensive half.

Team:XSETMaps Played:377Rating:1.23ACS:239.5K/D:1.32ADR:149.9KPR:0.86 after being introduced to the roster, the impact Zekken has on the team’s gameplay is fascinating. In the Stage 2 Challengers alone, he played with six different agents while maintaining a 1.14 Rating on 227 ACS. His flexibility in adapting to different roles has been crucial to the team’s success and will continue to be essential against the diverse compositions that we witness in international events.

XSET will be participating in the upcoming VCT 2022 - Stage 2 - Masters Copenhagen with the following roster: 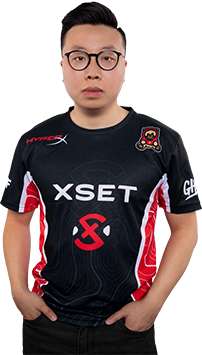 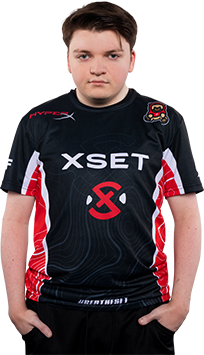 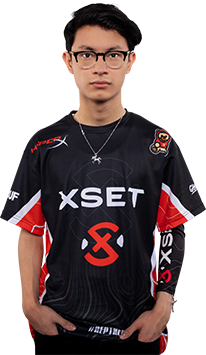 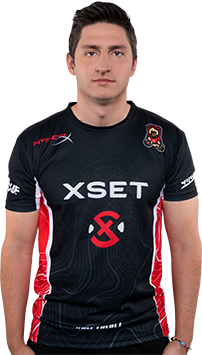 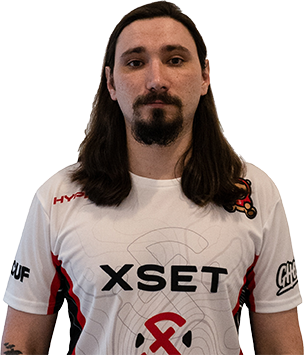