Dignitas, an international esports organization that was founded in 2003 and has had multiple teams competing in a variety of competitive games. This includes a CS:GO roster that consists of some FPS veterans such as Patrik “f0rest” Lindberg and Christopher “GeT_RiGhT” Alesund. Dignitas announced that its CS:GO Female squad, DIG Fe, will expand to VALORANT.

DIG Fe is considered one of the most successful CS:GO female teams. The organization acquired the squad back in 2017 and was undergoing some roster shifts over that time. The core of the squad is Emmalee “EMUHLEET” Garrido, who is also a captain of the team, and Amanda “rain” Smith. Both of these girls have been with Dignitas from the very beginning. A few months after acquiring the roster, the girls placed second during Intel Challenge 2017 in Katowice, Poland, and won GIRLGAMER Esports Festival 2017 in Macau. Kiara “milk” Makua joined the squad at the end of the same year. With the addition of the new player, DIG Fe became back-to-back World Champions after winning the Intel Challenge in 2018 and again in 2019. In the middle of that year, Melisa “Theia” Mundorff was added to the team. At the beginning of 2020 the team participated in GIRLGAMER Esports Festival 2019 in Dubai, wherein the finals they got defeated by European Team Assassins 1:2. As the team is looking for the best line-up possible, earlier this month a Canadian player, Julie “Bouchard” Bouchard, was announced as a trial member.

“As both a competitive team and female pioneers in the esports space, we're constantly on the lookout for new opportunities to better connect with our fanbase while also feeding our competitive edge. When presented with the opportunity to expand to VALORANT, we quickly recognized the game as a sweet spot between a high-skill esports title and a game that appealed to a broader gaming audience. DIG Fe and I look forward to the challenge of taking on an additional competitive title and hope to raise a trophy or two in VALORANT.” comments Emmalee “EMUHLEET” Garrido in an interview for Forbes. 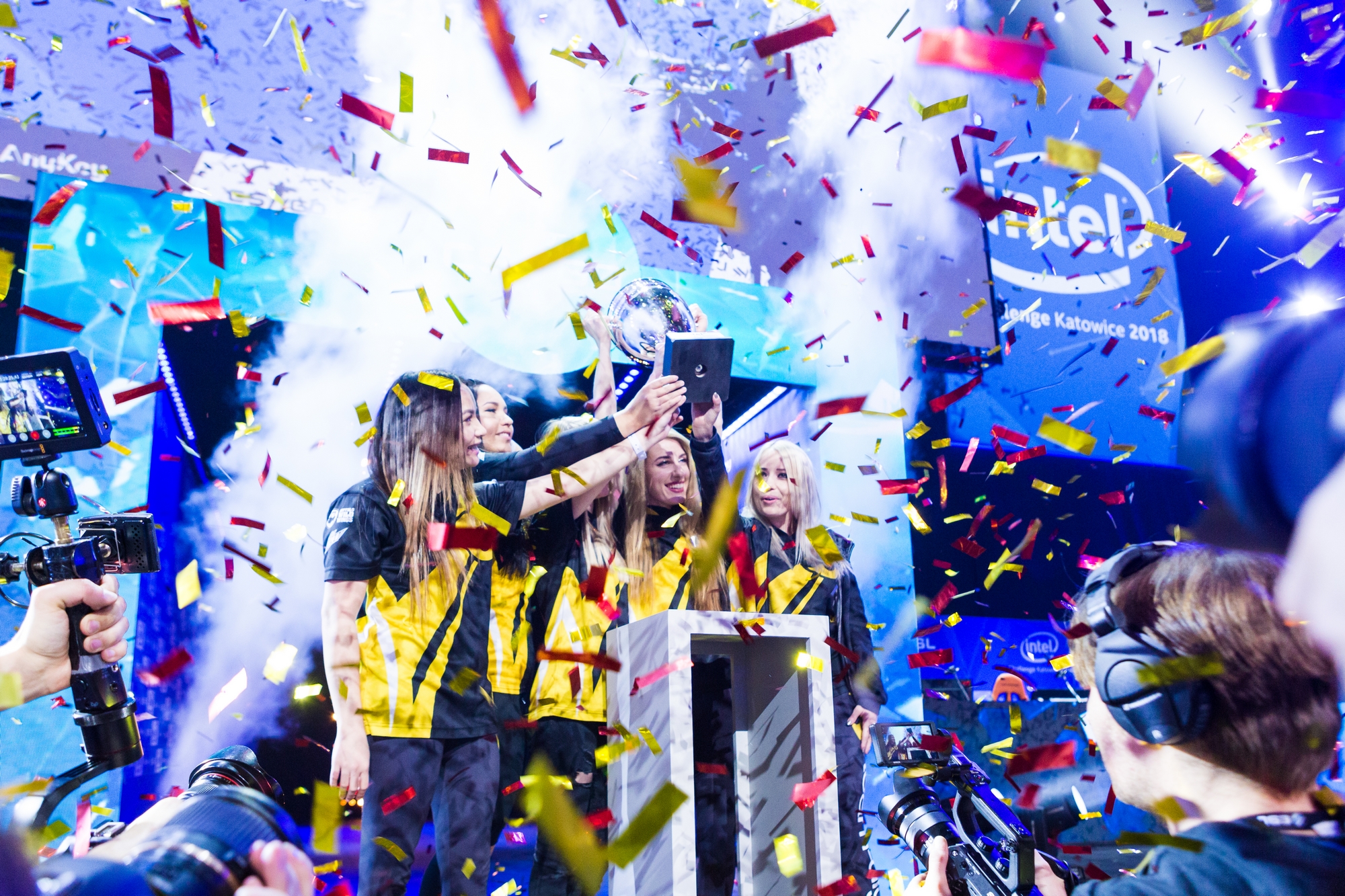 The North American squad is the second female team to enter the VALORANT scene after the announcement from GODSENT last week. They are also the second team that confirmed to compete in two games at the same time. At the beginning of VALORANT closed beta, the German organization Infernal Void revealed that their squad will compete in both Riot Games’ new FPS game and Rainbow Six: Siege tournaments.

Being the World Champions, it will be great to see the squad adapt and compete at the highest level of competition in another FPS title. The question is, however, if the girls will still be able to achieve the victories while focusing on two games, and not just one.

Seeing the second female team on the scene we begin to wonder if Riot Games will consider creating the female-only tournaments like what is happening in CS:GO or League of Legends, or if we will rather see the girls competing side by side with the rest of the competitive community.