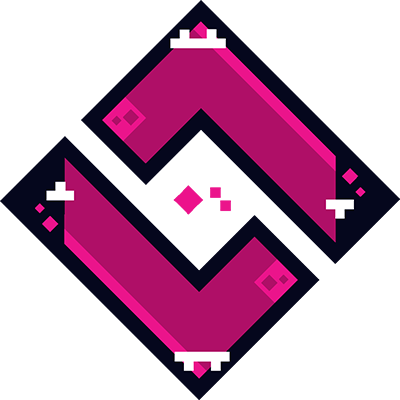 Yalla Esports’ VRL - MENA: Resilience - Stage 1 - GCC & Iraq Main Event performance wasn’t enough to get them to the playoffs stage. The Middle Eastern organization secured five wins and faced seven losses, which pushed them out of the playoffs race, placing them at the fifth spot at the end of the regular season. They are looking to build a roster that could help them reach their goals and conquer the region to qualify for international events.

ISSAA’s CS:GO career started many years ago and lasted until this year. He played for different teams before stepping into the biggest stage by signing a contract with HellRaisers. He had the time of his life with HellRaisers and OG. Lastly, he played for Eternal Fire, the Turkish team that was formed by XANTARES and Woxic but things didn’t go as planned and he left the team. The Jordanian player tweeted that he wanted to compete for a different organization but no follow-up tweets were published. He has now completed his switch from CS to VALORANT and we will be able to watch him perform soon.

"Giving the Middle East and North Africa region the exposure it deserves and fostering Arab talent has always been at the core of what we do. We believe in ISSAA and know how talented he is; his experience playing on international stages will be an immense addition to the team. Switching from CS:GO to VALORANT is challenging, even for this two-time Major player, but I am sure he will seamlessly tackle the challenge, thanks to his dedication and hunger for reaching the top ", said the Head of Esports at YaLLa Esports, Wadih “Devil” Sayah. 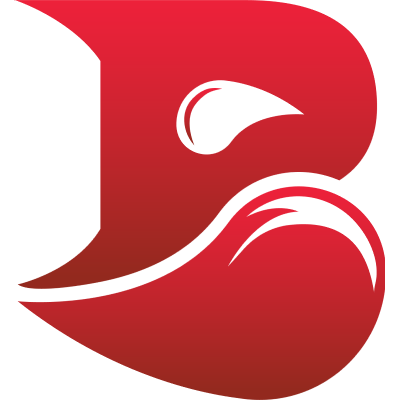