Riot Games designed VALORANT to take over the tactical shooter scene from the likes of Rainbow Six: Siege and Counter-Strike: Global Offensive. The studio’s support to the title’s competitive scene has been immense, with tournaments happening worldwide almost daily. VALORANT will receive periodic updates as Executive Producer Anna “SuperCakes” Donlon explained before, with episodes lasting six months each and every act taking two months each. Riot Games’ plan is to release a major feature or a new map at the start of every episode.

We addressed before why we believe six agents per year might be a bit too much for VALORANT’s ecosystem. This brings it to our talking point, the title needs maps more than it needs agents. When we put up VALORANT in comparison to other tactical shooters with established professional competitive scenes, namely Tom Clancy’s Rainbow Six: Siege and CS:GO, it is instantly at a disadvantage in terms of map count. Ubisoft’s title launched with 11 maps, and with downloadable content over the years, it was brought up to 20. However, only 7 of these maps are part of Rainbow Six: Siege’s competitive scene, as the esports map pool rotates every now and then. 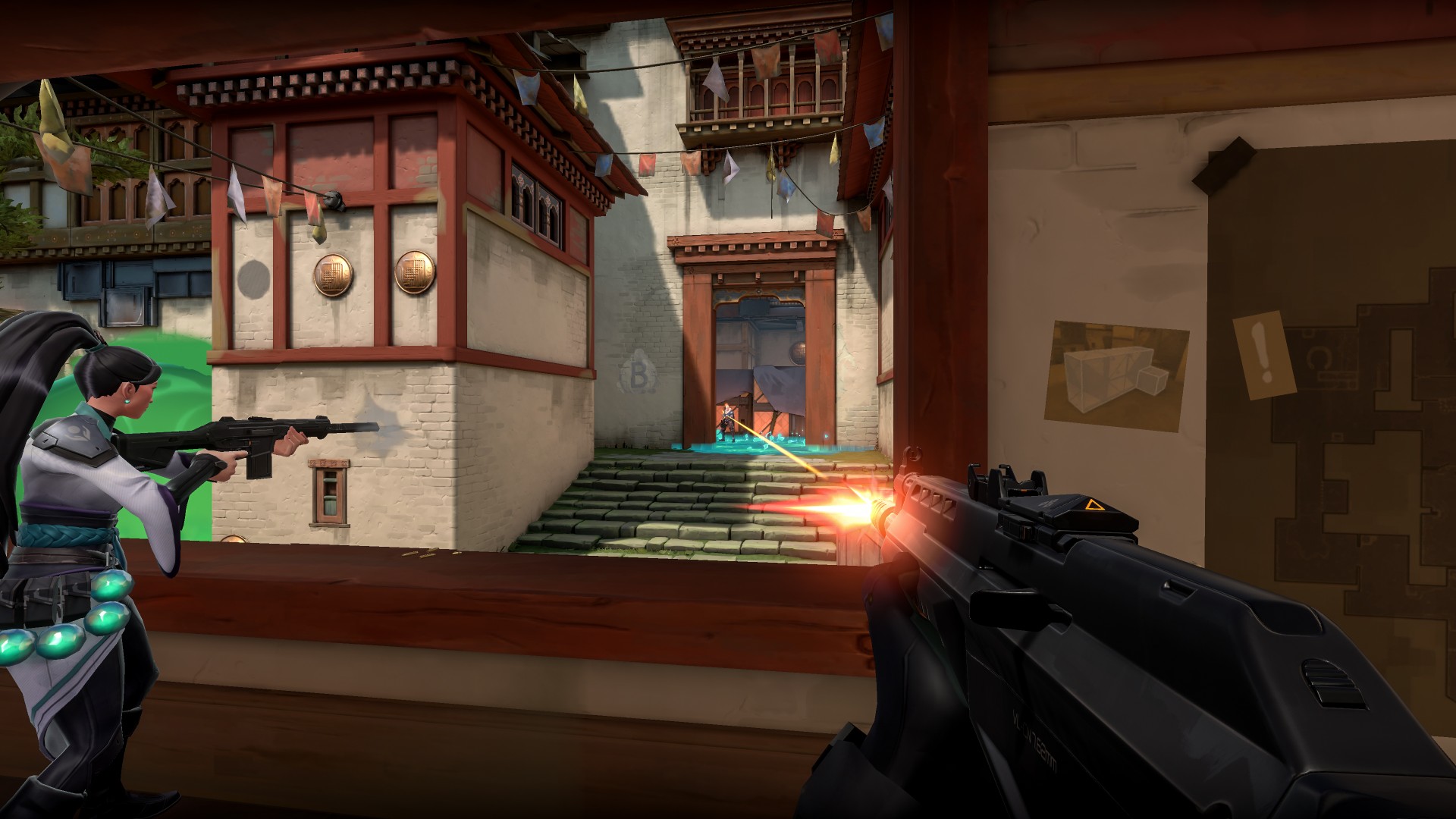 On the other side, CS:GO is home to 19 different maps, playable across the title’s different modes. Again, only the 7 most competitively balanced out of them are being used in Valve’s official competitions. After putting this into perspective with VALORANT’s four maps, it shows the lack of diversity and different gameplay strategies both players and viewers can get to enjoy in competitive tournaments. Not only that, it gives the title a more enjoyable experience even in normal day-to-day gameplay.

The fact that by the end of the year we might have six more agents added to VALORANT but only two more maps is a little worrying for the longevity of the game. Players tend to get burned out of maps faster than they do with agents, and even if you enjoy dominating everyone with your main character on every map, you will eventually get bored. The only positive that can come out of all this is that professional players get to gain valuable map knowledge on the present pool till a new one is added to the mix.

What do you think of the current VALORANT map pool? Do you think Riot Games should prioritize releasing more maps over agents? Let us know your thoughts in the comments section down below!