G2 Esports is not stopping to deliver exciting news for the VALORANT community. The involvement of the organization in the VALORANT scene was easily visible from the early days of the closed beta phase. Recently, Carlos “ocelote” Rodriguez, CEO of G2 Esports, gave some insights on why he decided to heavily invest in the newest FPS game from Riot. After running three esports competitions in Europe, with one of them being a part of the Riot Games’ supported Ignition Series, the organization eventually revealed its first member of their VALORANT roster, Oscar “Mixwell” Cañellas Coloch. Today, G2 announced the next player that will join Mixwell in the squad, and it’s none other than Patryk “Patitek” Fabrowski.

Patitek has been active in the CS:GO scene for several years. From 2017, he’s had chances to represent a few Polish organizations such as tomorrow.gg, x-kom team, and most recently Izako Boars, with whom he was able to claim some championship titles including one during the 5th season of Polska Liga Esportowa, Master Division. Unfortunately, Patitek was unable to shine on the international scene after obtaining a Vac Ban in 2015, before he even started to play the game competitively. In February this year, with the announcement of FACEIT’s Flashpoint League, Fabrowski contacted the organizers to discuss the rules after finding out that previously Vac banned players were prohibited from participating in the upcoming tournament. Despite the positive response from the organizers, Patitek decided to quietly transit to VALORANT once the game was released, knowing for a fact that he would never be able to participate in official Valve tournaments, including Majors, due to their rules regarding banned players. 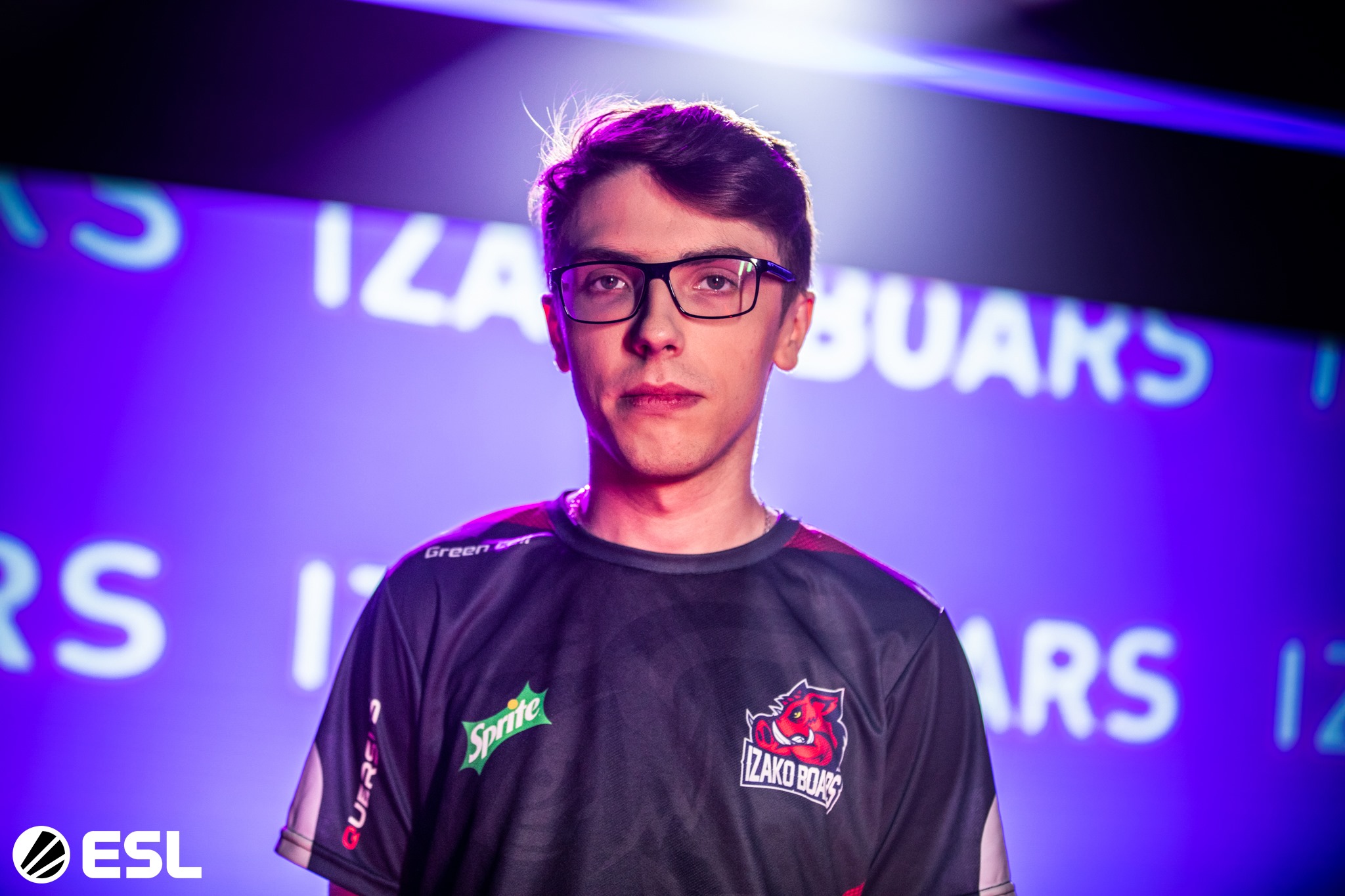 The Polish talent has participated in a few global and domestic tournaments since the closed beta was launched, and finished most of them with positive results. He debuted in the Twitch Rivals: VALORANT Showcase on April 3rd, 2020 as a part of Piotr “Izak” Skowyrski’s team and impressed the audience with his Phoenix skills. Most of this time, he was playing in a team called Fordon Boars, with whom he won the x-kom AGO Cup, organized in the middle of May 2020 where he, among others, teamed up again with Izak, who is also the owner of his previous organization, Izako Boars. He’s also participated in the ongoing Epulze Valorant Prodigies tournament in which he’s advanced to the playoffs that will be played throughout the upcoming weekend. There is currently no information regarding his further participation in this event after being signed to G2.

Most recently we’ve seen Patitek competing in the European Ignition Series event, G2 Esports Invitational, as a part of Team Draken, with whom he managed to advance to the grand final of the tournament. Ultimately, Patitek and his teammates, with ocelote in the lead, lost to the team of his now current and official teammate, Mixwell.

In the recent interview for THESPIKE.GG, Patitek said with confidence that he believes himself to be one of the top five players in Europe right now. This mindset, coupled with the incredible skills and performance he has shown so far and the experience he is carrying from the CS:GO scene, might be a fantastic recipe for success. We are still waiting for the announcement of the next three players coming to G2’s roster, but we can easily say that we are witnessing the creation of a powerful European superteam that is ready to claim victories in any tournament. Who else do you think we will see in this squad? Let us know in the comments!