Should VALORANT get a post-match honor system?

How many times have you been carried in your VALORANT match and you really wanted to show your appreciation for your teammates’ performance? Well, this is one of the aspects VALORANT lacks, an honor system. There is currently no way to express your gratitude for skilled players who scrape wins for their teams and pull you across the finish line.

Recently, VALORANT Executive Producer Anna “SuperCakes” Donlon went into Riot Games’ future plans for the tactical shooter. VALORANT players should expect a new Agent to get introduced every two months, while maps and major features will come in six months intervals. This schedule follows the release of acts and episodes respectively. However, what VALORANT really needs is the honor system similar to what is already implemented in Riot Games’ MOBA, League of Legends. 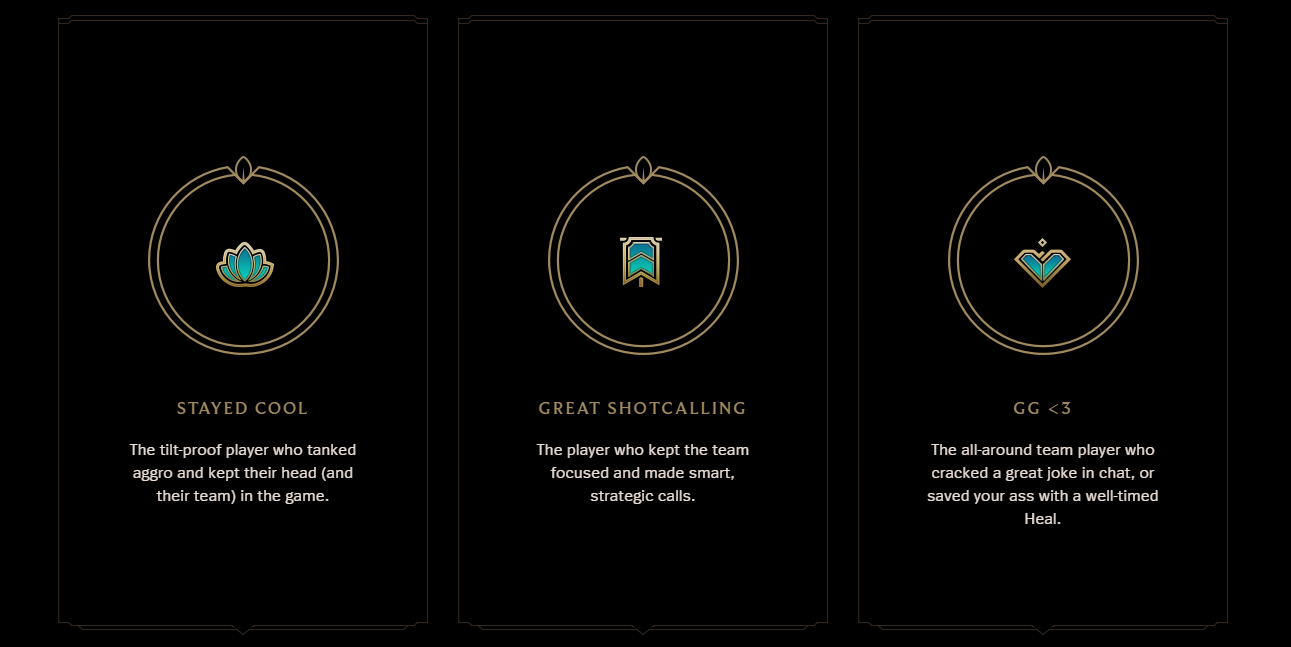 Honor System in League of Legends

After a League of Legends game, you can honor your teammate for staying cool under pressure, their leadership skills, or for being a friendly and cooperative teammate. Almost the same system was introduced to Blizzard’s Overwatch in March 2018, around two years after its release.

This feature can even help towards making VALORANT a friendlier place, with players already waiting to receive status updates on their in-game reports. Riot Games can expand upon the honor system to highlight those with good standing behavior in pre-game lobbies. In addition to that, they can even give players a certain amount of post-match honors at the end of every act a unique banner or weapon skin. All of these and even more can act as incentive for the players to behave better on VALORANT and combat the present toxicity.

What honor system do you think Riot Games should draw inspiration from? Do you think features like these would contribute to lowering toxicity levels in the VALORANT community? Let us know your thoughts and suggestions in the comments down below! 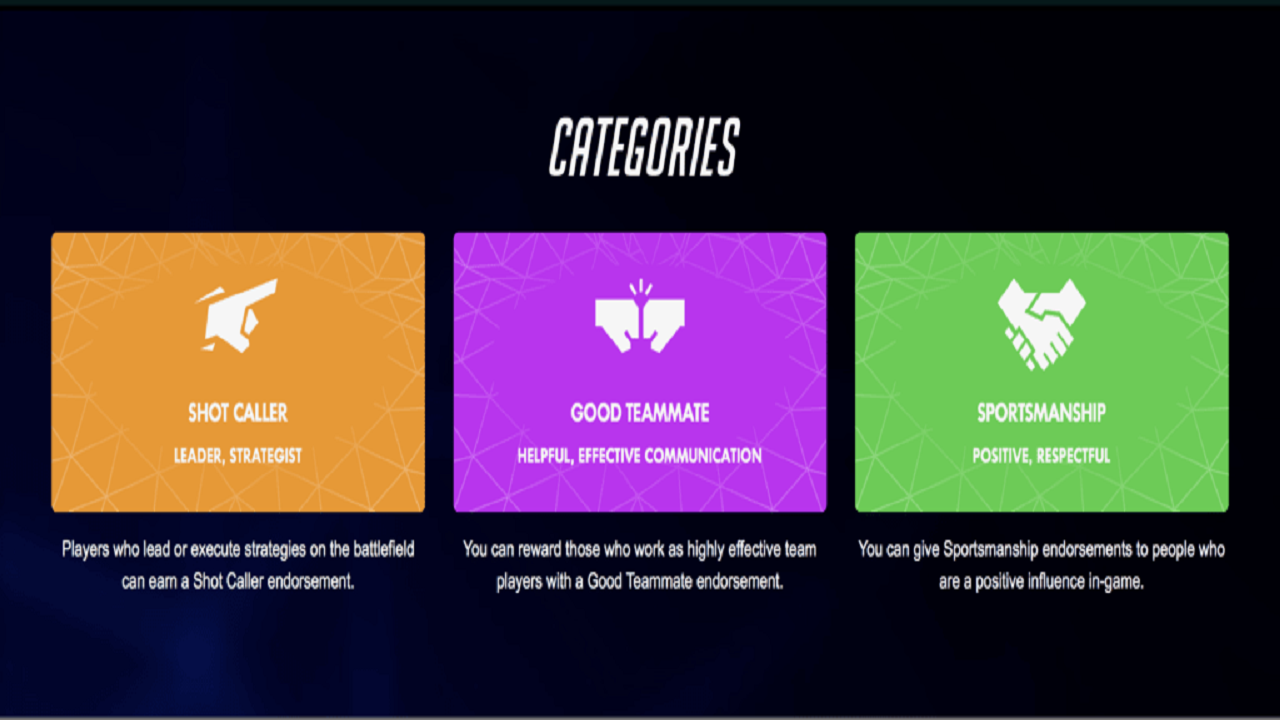 Michael
I would absolutely love this feature. It would be a good factor in matchmaking so decent community members are not queued with those who are toxic.

Mostafeto
Exactly, that's why I want them to expand upon it and take advantage of it. Actually make it worthwhile for players to be nice.
2020-07-01 13:56
MattBike
Yes, and post match chat as well.

2020-07-01 12:47
Subroza | m1nac
Would be great to be honest
2020-07-01 13:23
SpikeGGCommenter
Considering this'll be the only game of Riot's that has team voice chat, now more than ever does it need an honor system. However, Riot's way of rewarding those in LoL for good behavior is intertwined with it's loot system. So if they're looking for a quick way to introduce it before some sort of looting system is implemented, increase XP gains by whatever variable on player's Active Contracts based on good behavior? Regardless of how it happens, it needs to be put in for sure.
2020-07-01 14:33
spoonman
I don't play OW or LoL, can the system not be abused to downvote players and give them a low rating?
2020-07-01 15:18
SpikeGGCommenter
The idea of "downvoting" someone is to simply report them. So thankfully the system is voluntary in both your own behavior (so you can be a dick, but it'll get you reported, and your honor will be low because of it), and whether you want to praise or report someone of your own volition.
2020-07-01 15:24
Crazy
Yes
2020-07-01 16:14

Gezzaaaa
That would be great tbh. Hopefully this and many new features will come as the game cycle goes as its pretty new.
2020-07-02 00:06