The Amazing Voices Behind your Favourite Valorant Initiators

It is common knowledge in the gaming community that Riot Games specializes in investing in the stories of playable Characters like Legends and Agents and exploring other rich content. This is evident in all their titles, from Legends of Runterra to Valorant, TFT, and League of Legends. These stories became even more profound with the release of the Riot Games' hit show, Arcane. With a great storyline and outstanding graphics, the animated series showed that these characters are much more than in-game assets, with vibrant voices behind all of them.

Valorant is also one of these creative titles, with interesting Agents from different classes and parts of the world. These Agents all have complex lore and an exceptional voice cast. To dig deeper into the personalities behind the Valorant Agents in the Initiator class, here is a rundown of all the voice actors for every valorant Initiator Agent.

Who voices the Valorant Initiator Agents?

These voices, however gifted, cannot be complete without the basic concept behind the Initiator Agents. Valorant’s Initiators are tasked with setting up their team and pushing back defenders. They can also initiate attacks on the ground and flush enemies out of hiding places. The abilities of these agents are focused on helping the team when they are charging into battle.

Patched in earlier this year, Fade is the newest addition to the Initiator class in Valorant and is one of five brilliant Initiator Agents who have been given a unique story and voice. 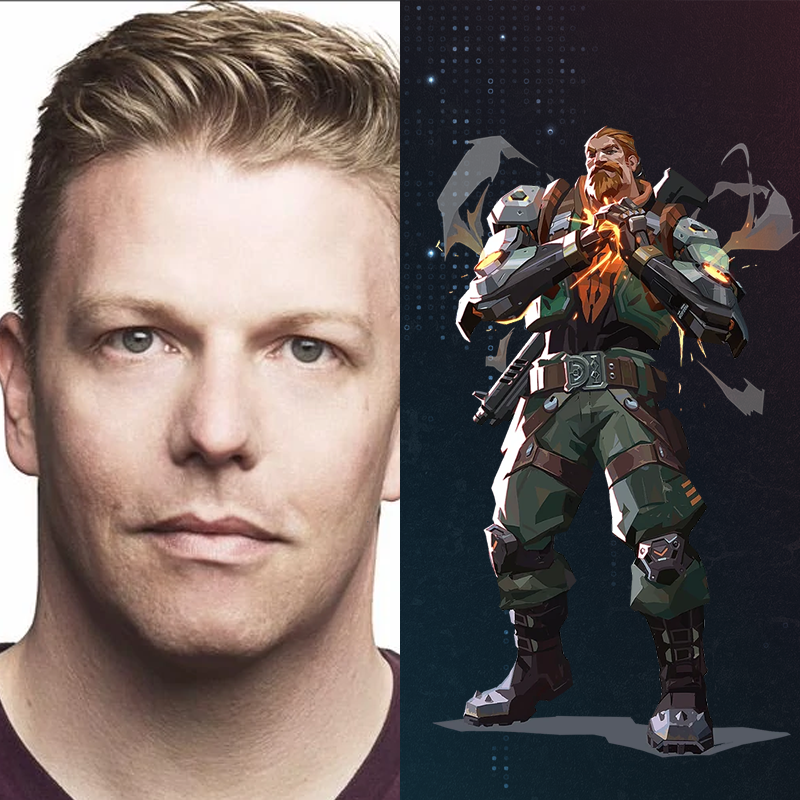 Menkin is a gifted Norwegian actor with countless works to his name. He also appears in popular movie titles like Star Wars: The Skywalker Saga, Florence Foster Jenkins, and The Man from U.N.C.L.E. 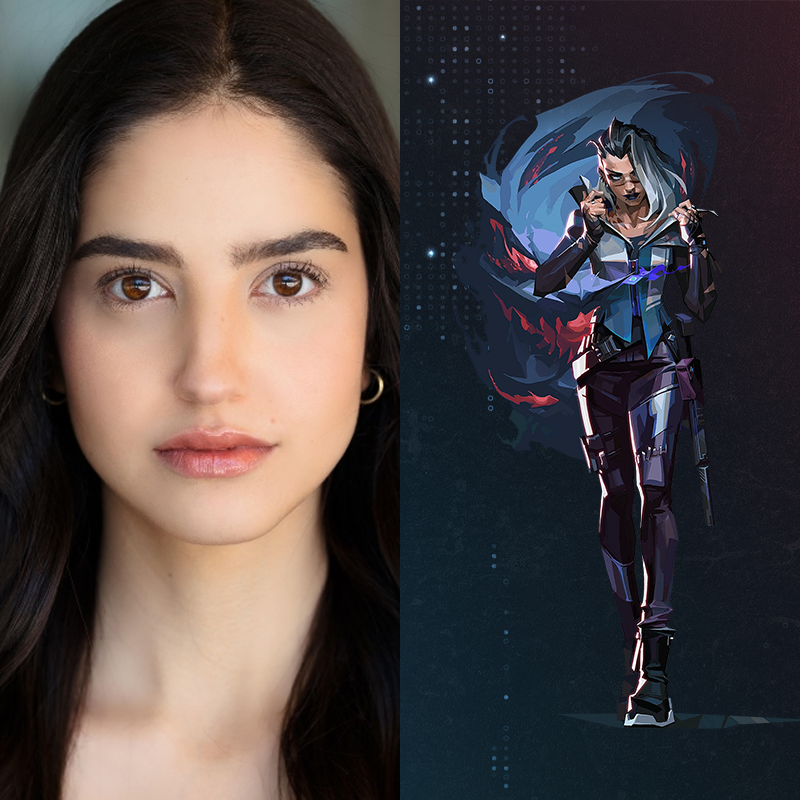 Selin Cuhadaaroglu is a prominent voice actress from Turkey, Istanbul, who showed interest in acting, and participated in plays from a very young age. She is known for titles like Akinci, Further Instructions, and Let's Kick It.

Although this was Selin's first step into Video game voice acting, she knocked it off the park with Fade, and the writers on Valorant have praised her for her unique badass Turkish voice. 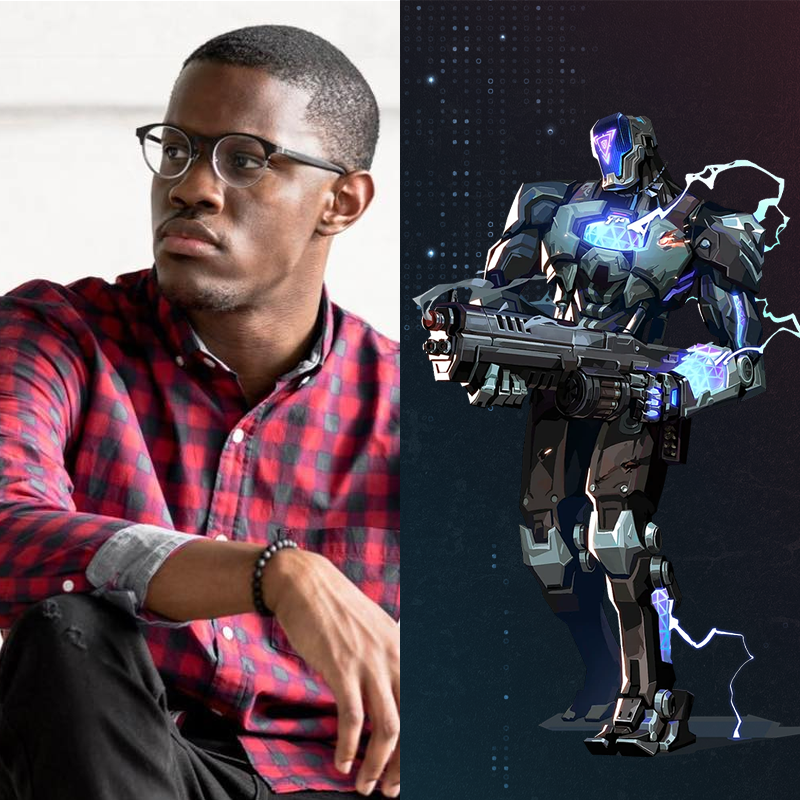 Gabe Kunda is a Texas-born American with a ton of experience in voice acting for big animations and games. He is renowned for exceptional performances in games like Apex Legends, Call of Duty: Black Ops Cold War, and Tiny Tina's Wonderlands.

Although his voice was altered to give that KAY/O feel, Gabe can still provide regular voice emotions with his skills and expertise. This is possible because he has worked across Japanese anime English dubs for popular shows like Attack on Titan, My Hero Academia, and Black Clover. You can always find him on Valorant, as he is also an avid follower of the Valorant community and a consistent player. 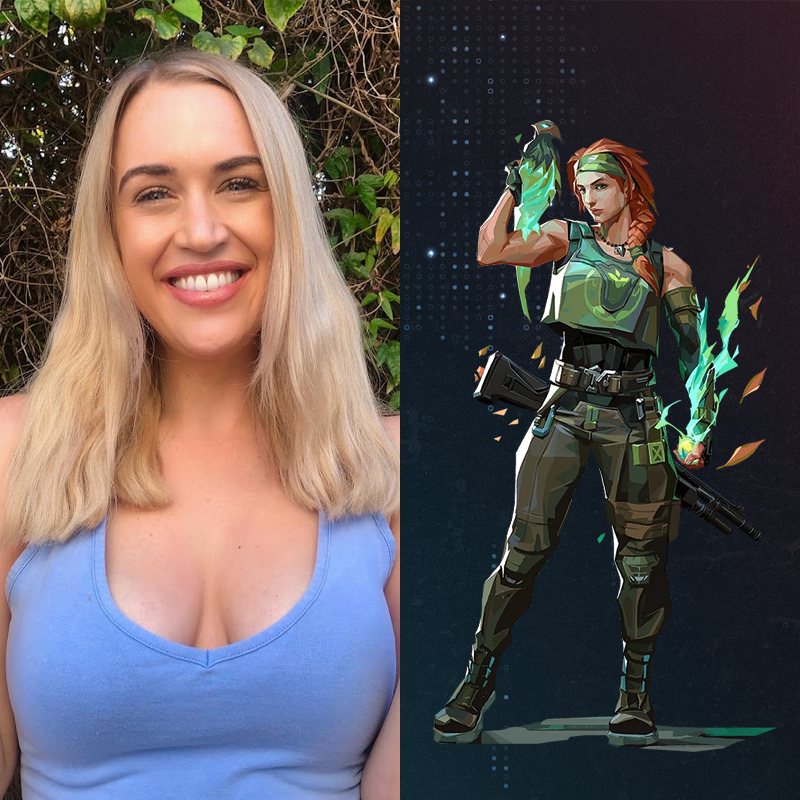 Australian Actress and voice-over artist, Miranda O'Hare, divides her time between Sydney, Australia, and LA. Trained as an actress since she was twelve years old, Miranda is known for impressive performances in movies like Indigo Lake, Love You Krishna, and My Cornerstone. She has also voiced the character Zephyr, in a video game titled XCOM: Chimera Squad.

Although this was her second time voice acting for a video game, Miranda flawlessly created a unique voice for Skye, allowing her popularity to skyrocket, with fans consistently requesting for voice lines. She casually streams on Twitch, creating comedy and gaming content on Tiktok and YouTube for a diverse audience. 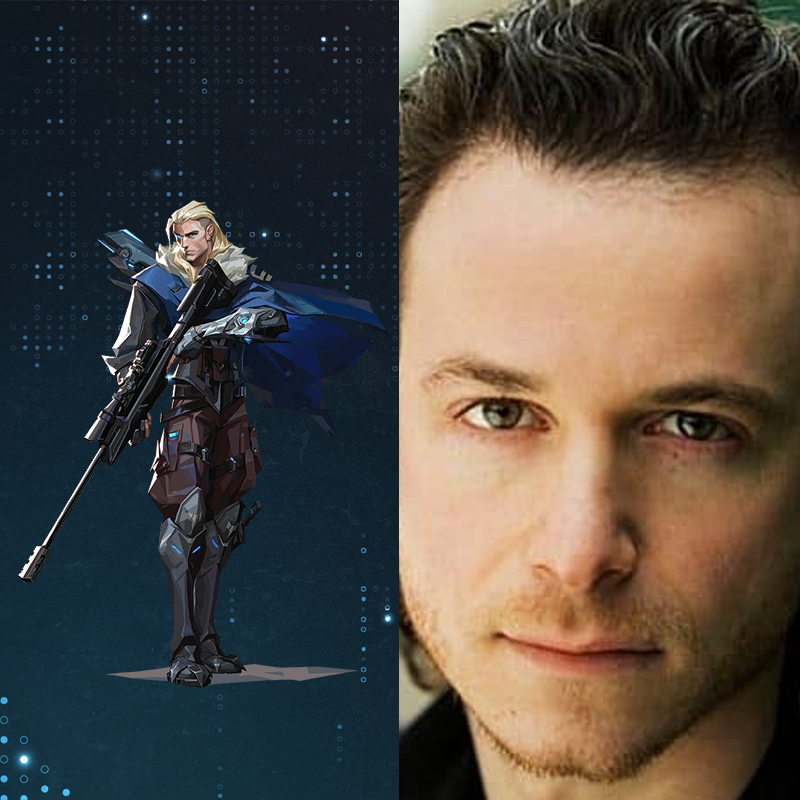 With a very fulfilling career in film, Aaron Vodovoz has been in the spotlight for 20 years, working on different projects across media. He has acted in major films like Achan and Ezra and Killing Eve, with his most popular role being in The King's Man.

Aaron is fluent in over four dialects, with a degree in Professional Acting from LAMDA. Based on his skills and experience, he was able to create a strong voice for the information-gathering Valorant initiator, Sova.

These are all the Valorant Initiator Agents and their respective voice actors with an insight into the life of the actors and their other works. Feel free to check out the other Voice actors behind Valorant’s Controllers, Valorant’s Sentinels, and Valorant’s Duelists.