The Amazing Voices Behind your Favourite Valorant Duelists

It is common knowledge in the gaming community that Riot Games specializes in investing in the stories of playable Characters like Legends and Agents and exploring other rich content. This is evident in all their titles, from Legends of Runterra to Valorant, TFT, and League of Legends. These stories became even more profound with the release of the Riot Games' hit show, Arcane. With a great storyline and outstanding graphics, the animated series showed that these characters are much more than in-game assets, with vibrant voices behind all of them.

Valorant is also one of these creative titles, with interesting Agents from different classes and parts of the world. These Agents all have complex lore and an exceptional voice cast. To dig deeper into the personalities behind the Valorant Agents in the Duelist class, here is a rundown of all the voice actors for every Valorant Duelist Agent.

Who voices the Valorant Duelist Agents?

These voices, however gifted, cannot be complete without the basic concept behind the Duelist Agents. The Duelist Agents are self-sufficient fraggers equipped with abilities that grant them an advantage when engaging enemies first. These abilities allow Duelist Agents to easily access sites and focus on engaging the enemy instead of looking for other engagements. Compared to other Valorant classes, their signature abilities also require two kills to recharge, disregarding the usual time delay. With the addition of Neon at the beginning of the year, Valorant now has six powerful Duelists who have been given a unique story and voice. 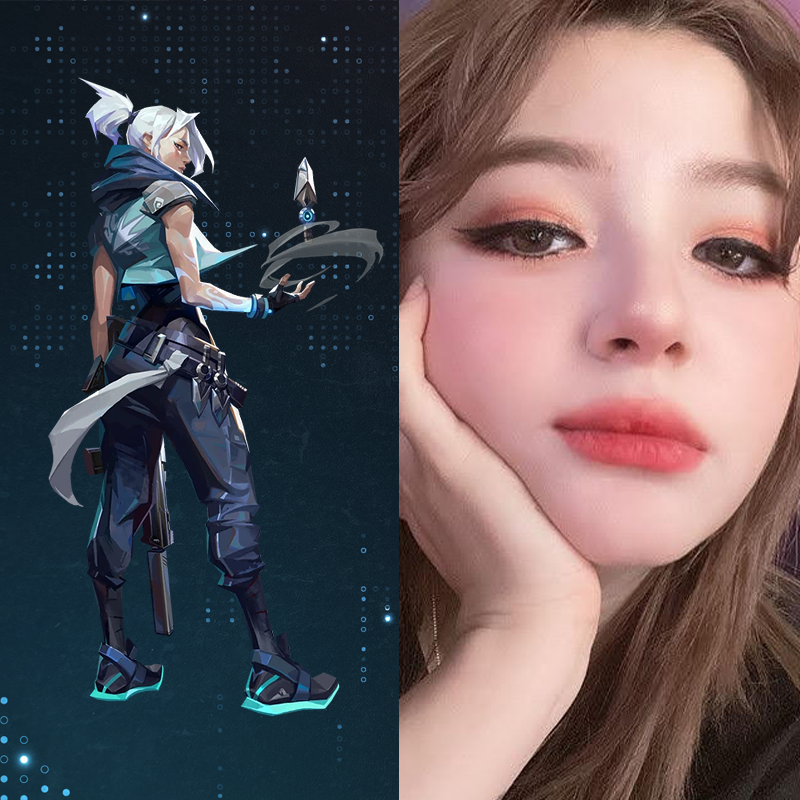 The voice actor for the swift and elusive Jett is none other than the passionate British-South Korean singer Shannon Williams. With a massive fanbase, a love for gaming, and a voice that moves crowds, she seems the perfect fit for the Valorant Agent, Jett.

Shannon is also a K-pop star known for her appearance on SBS's Star King in 2010, amongst others. She is an avid Valorant streamer and sometimes uses her voice to tease players. 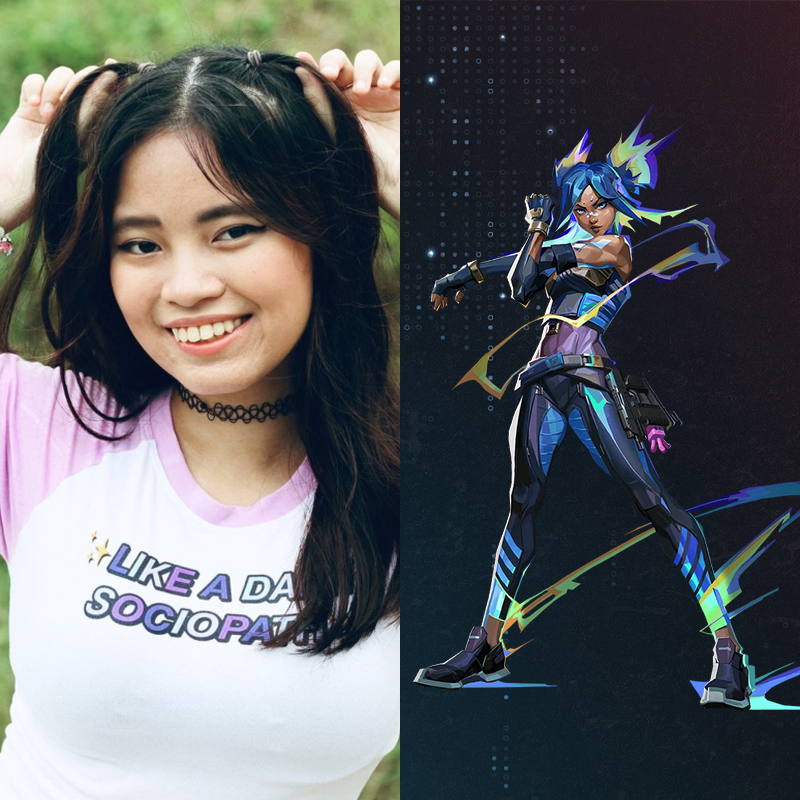 Vanille Velasquez is another talented bilingual voice actor based in the Philippines. She speaks English and Tagalog fluently and has done a great job in her previous works, voice acting as popular characters.

The brilliant voice actor behind the speedster, Neon, has also previously worked with Riot Games in playing the electric Champion, Zeri, in League of Legends. Velasquez is also well-known as the voice behind Jelly in the popular animated series, Jelly, Ben, and Pogo. 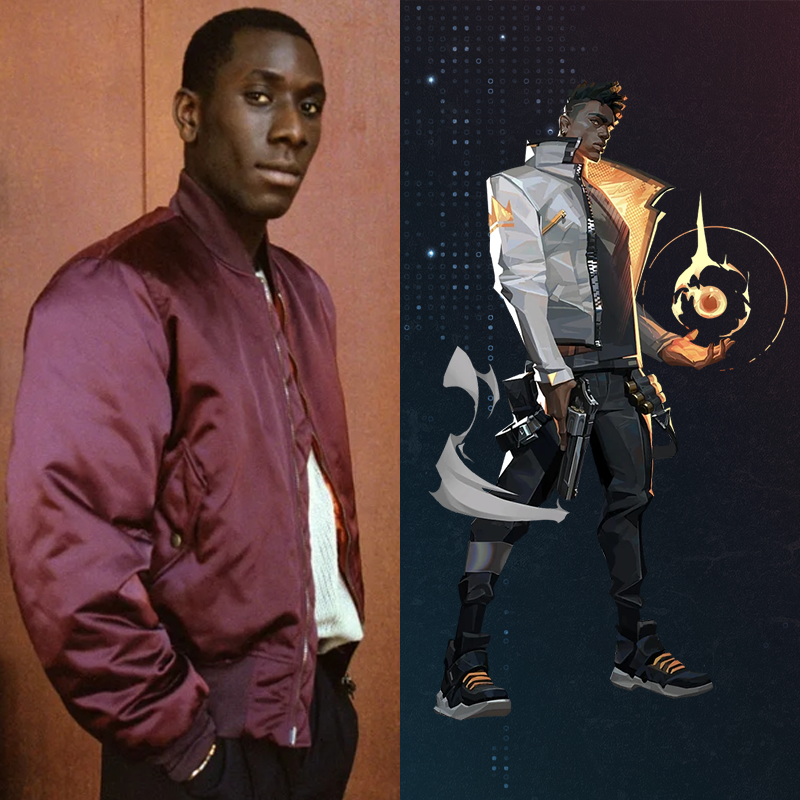 Based in London, Afolabi Alli is a well-educated voice actor with an energetic and friendly personality. He is renowned for titles like Persuasion, The Merry Wives of Windsor, Royal Shakespeare Company, and an impressive appearance in the thrilling House of Dragon TV Series.

Alli is well-known for his eccentric voice for Phoneix, as he brings the Valorant Agent to life with ecstatic words and phrases like "Skrra" or "Super high-level tactic." He has also worked on film and television, with his next project being a miniseries in 2022. 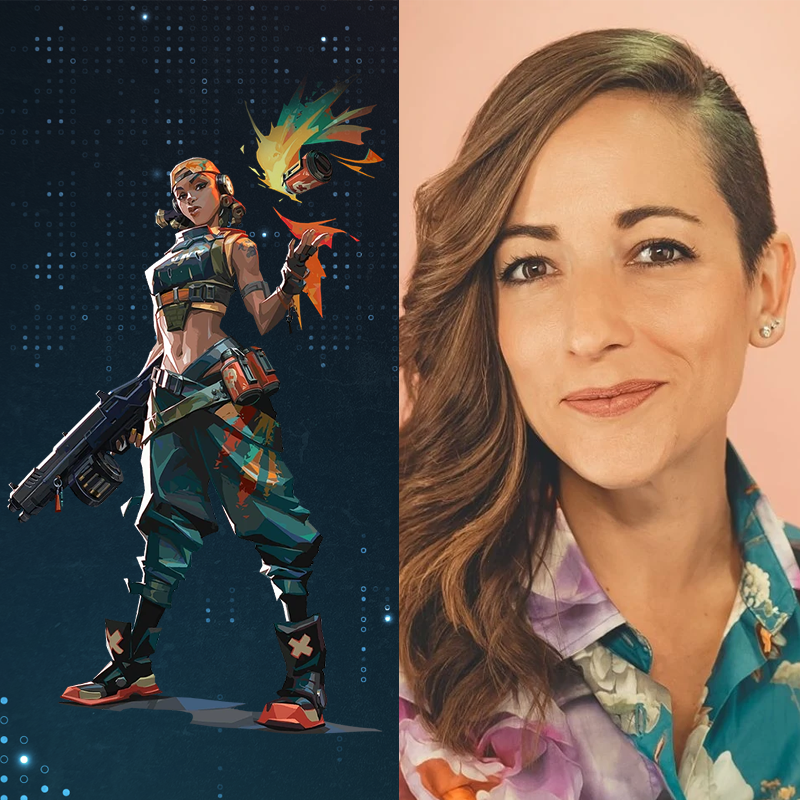 Carolina Ravassa is an entertainer from Cali, Colombia, who has worked on various projects, including acting, producing, writing, and directing. However, she eventually found her niche in voice acting for video games and animations.

Based on her lengthy and rewarding career, Ravassa has become a pillar of the gaming community. She has voiced popular characters like Sombra in Overwatch and has appeared in GTA V and Just Cause 4. Ravassa has also been credited for roles in other top-tier titles like Red Dead Redemption 2, Cyberpunk 2077, Max Payne 3, and Far Cry 6. It truly is an honor to see her embody the Valorant Agent, Raze, and give her a voice. 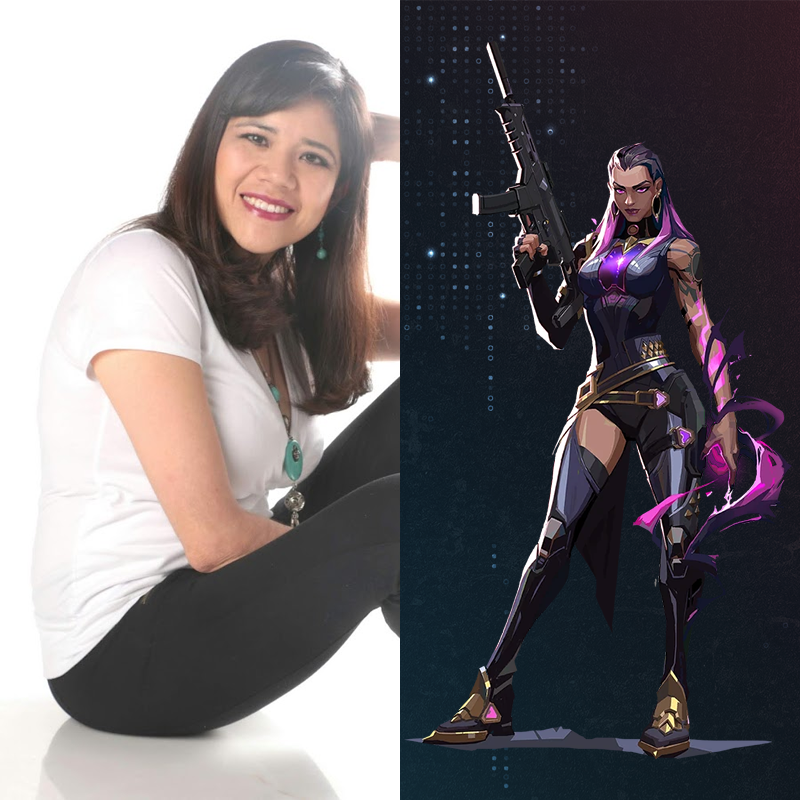 Karina Altamirano is a voice actress from Mexico renowned for her prominent voice acting in roles like Melk II in Toriko, Cheshire Cat in Ever After High, and Clover in All Hail King Julien.

Although she is now known by many through her past performances, Altamirano showed herself in her first gig as a voice actress. She has now dabbled into Valorant by bringing Reyna to life, working alongside great stars like Carolina Ravassa. 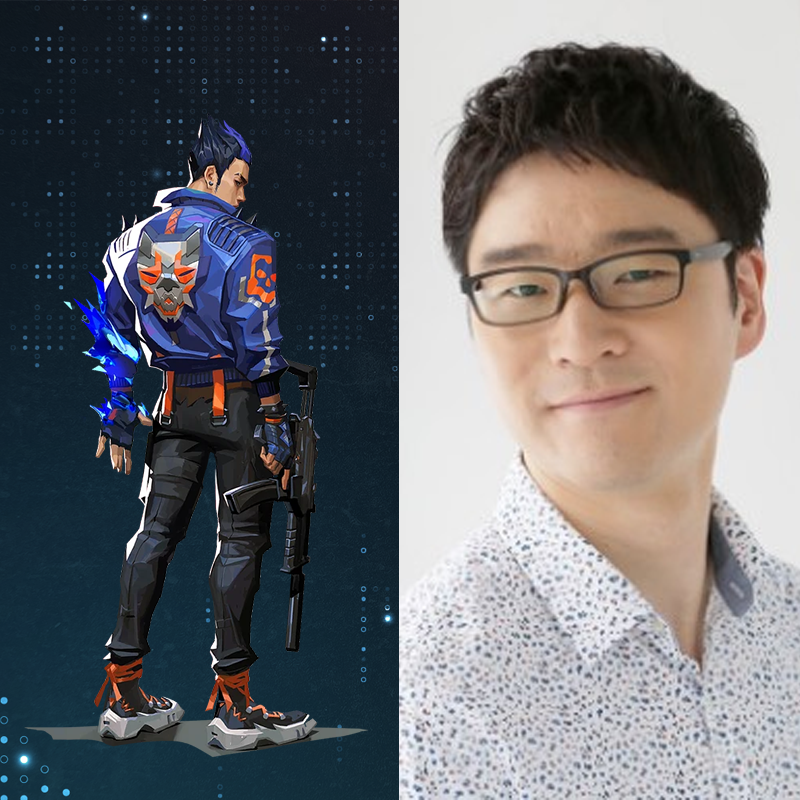 Unlike the Olympic figure skater, who is his namesake, Daisuke Takahashi is a renowned voice actor known for his peculiar characters across various titles. This might be Takahashi's first major voice-acting role in a video game. Still, he has worked on top-tier animes like Devilman: Crybaby, Kuroko's Basketball, and other projects.

With more than enough experience in voice acting, Takahashi has shown he is the right person for the job and the exclusive voice of the Badass Yoru in Valorant.

These are all the Valorant Duelist Agents and their respective voice actors with an insight into the life of the actors and their other works. Feel free to check out the other Voice actors behind Valorant’s Sentinels, Valorant's Initiators, and Valorant's Controllers.