Opinion: The Growth of VALORANT Viewership

The viewership and popularity of competitive VALORANT has come a long way since the very beginning.

It’s undoubtedly going very well for the game. But there’s a few things to put in perspective. And the European scene clearly lags behind. But still, you can’t look at a number like 150,000 and think the game doesn’t have a promising future. Where does it go from here?

Growth over the Ignition Series

The European scene, on the other hand, has not been doing so well. The finals of all its’ Ignition Series events - the G2 Esports Invitational, The Vitality European Open , the WePlay! VALORANT Invitational, the Mandatory.GG Cup, and Allied Esports Odyssey - all struggled to break 25,000 concurrent viewers. Only the most recent, Allied Esports Odyssey, was really successful, having by far the highest viewers of all the European tournaments, helped by its spread-out format and low number of participants.

There are a few things that must be considered before proclaiming VALORANT viewership as an outstanding success. First of all, top teams from Counter-Strike: Global Offensive were on their breaks during much of the Ignition Series so far, meaning fans of that game had little to watch. Some certainly gravitated to VALORANT as a way to watch old favourite players and see a game quite similar to CS:GO. The latest North American tournaments were definitely helped by TSM TSM

And while Europe skill-wise is being compared to North America, its’ viewership really can’t. The top-tier tournaments in the European scene sometimes pull less viewership than low-tier CS:GO events in the region. This certainly isn’t helped by the unorthodox tournament formats. Allied Esports Odyssey was probably the best in this regard, hence its larger viewership.

Where do we go from here? What is the potential?

Now that top-tier CS:GO is back on, the upcoming Pop Flash VALORANT Invitational will be really telling for VALORANT. If it pulls less than the FaZe Clan VALORANT Invitational, or the same, that would be expected and the game can take the next few top-tier tournaments to grow. The structure of the game’s events post-Ignition Series will determine a lot of this as well. If viewership for the event keeps increasing by roughly the same amount as previous events have over their predecessors, it will be a fantastic sign that VALORANT may be doing better than we think.

For Europe, the first thing is that tournament formats need to be cleaned up and made more appealing for viewers. European tournaments have not had near the advertising or investment that North American ones have, that will also have to change. The presence of a large tournament organizer stepping in to VALORANT with the European scene would help immensely. Ultimately, we will see what sort of viewership the LVL VALORANT Clash 2 will get but I’m fearful it will be more of the same, and some of the above scenarios will have to happen to kick the game into high gear.

In a year, or at the first LAN, where will VALORANT viewership be? I think a good estimate is slightly below top-tier Counter-Strike competition. I predict the game will be close to that in a year, or at the first big LAN tournament. So we’re talking a few hundred thousand viewers. I think it’s definitely possible, but depends on a lot of factors as outlined above. 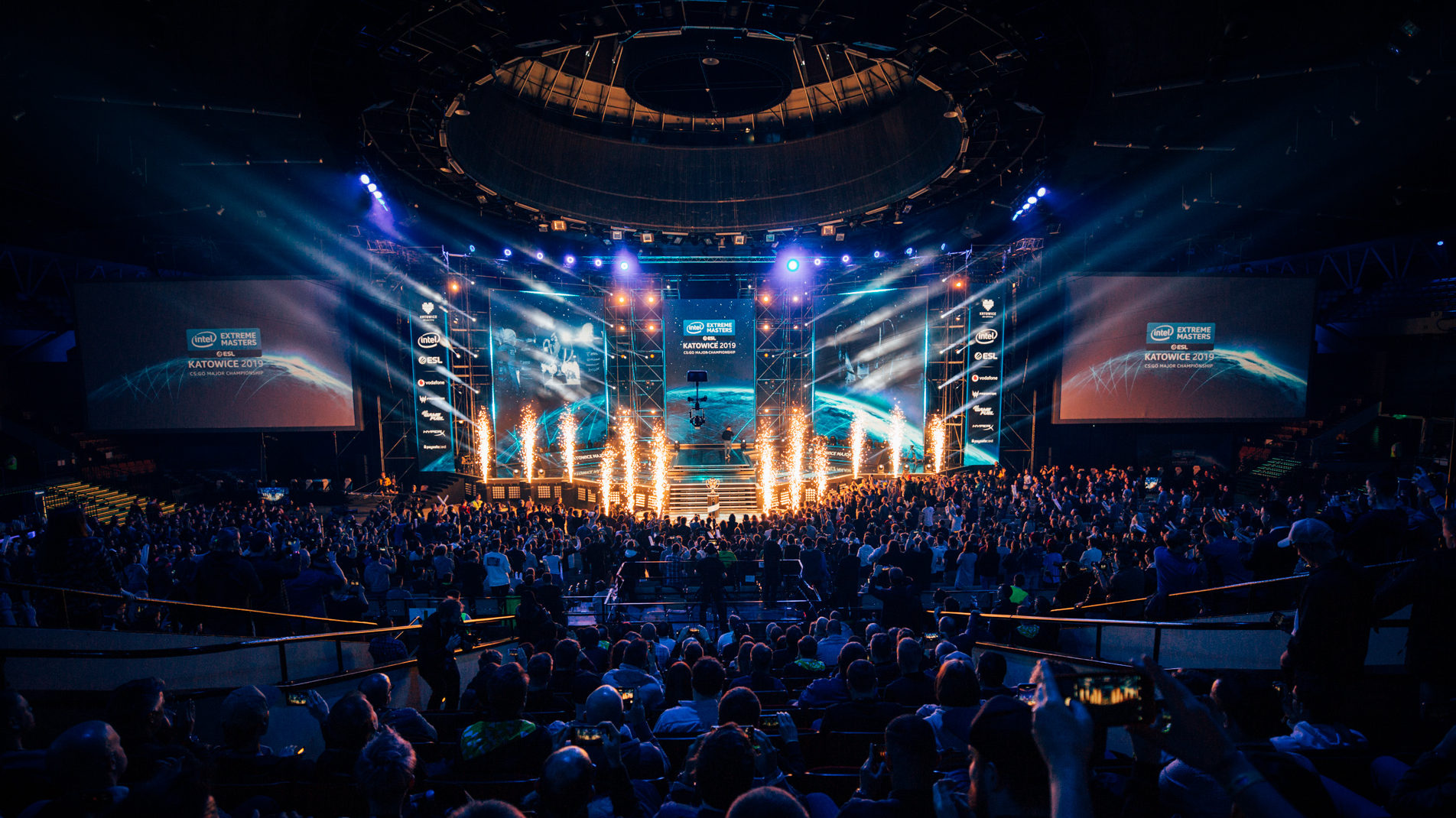 VALORANT viewership has been fantastic so far, but let’s not count our chickens before they hatch. The next two events for the major regions will be massive tellers. If the Pop Flash VALORANT Invitational and LVL VALORANT Clash 2 can continue growing viewership, that is a fantastic sign; if they stagnate, it isn’t great but to be expected and nothing to worry about just yet. Time will ultimately tell.

Xentrix
It took 3-4 years for CSGO to have the viewership it has now, Valorant has been out for like 5 months and probably already has better viewership than CS did in its first few years. Things will turn out good just will take awhile.
2020-08-24 12:18

30Spence
+1 only up from here
2020-08-24 12:35
DT_RAW
it is also doing better and sooner than Overwatch dis in its first few months. Riot needs to continue growing the scene, but they really need to get the HUD fixes up to mimic csgo HUD format, and I think 1 more map needs to be released way sooner than the scheduled January release. Another map will make bo5s way better and will add some new excitement way more than an agent will.
2020-08-24 14:03

sentey26
We will have to see what Riot has in mind for after the Ignition Series (PopFlash will be the last). If ESL runs a tournament in collaboration with Riot, it can easily get numbers similar to CSGO's Cologne.
2020-08-24 17:03