We are now only a weekend away from the conclusion of the Group Stages of VCT 2022 - North America - Stage 2 - Main Event. As you might be aware from our recap of last weekend, several teams have already secured a spot in the Playoffs, while a handful have been eliminated from contention. Evil Geniuses Evil Geniuses

Their performance has encountered a considerable improvement since VCT 2022 - North America - Stage 1 - Main Event for which they had qualified but fell short of the playoffs after a shocking 0-5 record. One of the key differences between both tournaments was the acquisition of Corbin "C0M" LeeCorbin "C0M" Lee 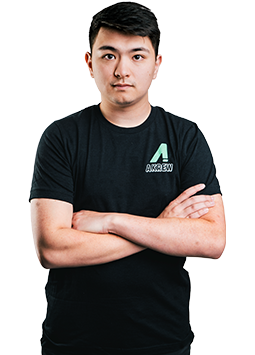 Team:Evil GeniusesMaps Played:304Rating:1.12ACS:232.2K/D:1.10ADR:147KPR:0.80’s gameplay. Therefore, THESPIKE.GG has decided to shine a spotlight on his career and journey in competitive Valorant.

Jawgemo, the 22-year-old, started his journey as a professional esports player in November 2020 playing in minor tournaments with DREAMLAND DREAMLAND 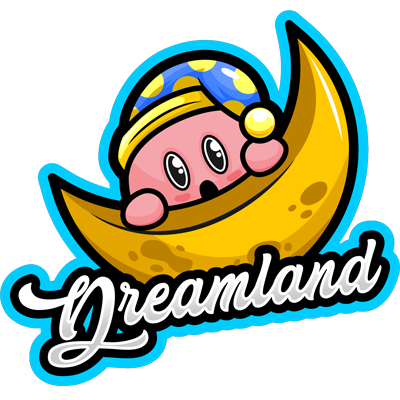 until the team disbanded in the January of the following year. He then played under Decisive Decisive 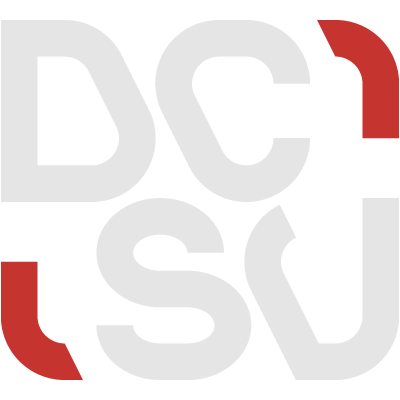 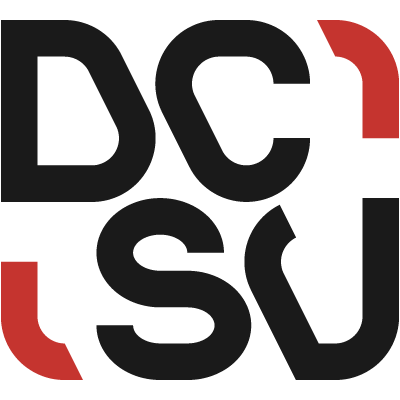 , where he was able to further his gameplay by competing in a few NSG tournaments including NSG Summer Champs- Summer Champs - Open 3 and Nerd Street Gamers Monthly - March. However, that team, too, failed to survive the test of time and parted ways forcing the player to compete in future tournaments with orgless rosters.

Anthony "dawn" HagopianStephen  "steph" Casseus announced his acquisition after a great showing at Pittsburgh Knights Monthly Gauntlet 2021 - October: Dance of the Skulls where he was trialing for the team. Unfortunately, the VCT season had already concluded and the team he was signed to hadn’t made VCT 2021 - VALORANT Champions 2021, which meant that the upcoming months would be filled with regional tournaments including Community Gaming VALORANT Elite Showdown - Main Event, Trovo Titans North America as well as a couple of NSG Winter Championship Opens. Despite the chemistry that was initially apparent between the revamped T1 Academy roster, they couldn’t produce any significant results and players started leaving for other teams and that’s where Alexander "jawgemo" Mor Alexander "jawgemo" Mor 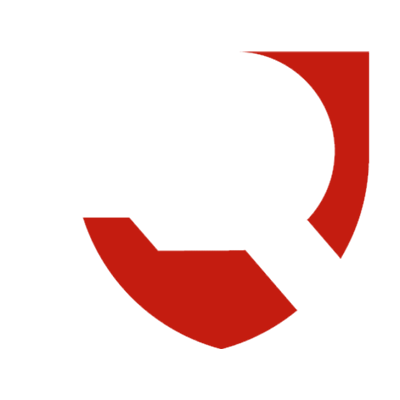 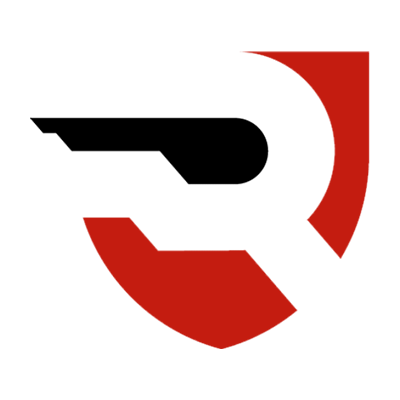 Ryan "Shanks" Ngo vying for the same spot. Prior to the Main Event, the roster also competed in a couple of other events to iron out their strategies, but they couldn’t finish in the top 8 in either tournament. When VCT 2022 - North America - Stage 1 - Main Event commenced, they were placed in Group A along with Cloud9 Cloud9

Peter "Asuna" MazurykSean "bang" BezerraDerrek "Derrek" HaWilliam "Will" ChengBrenden "stellar" McGrath, which were then considered the best teams in the region.

As matchups transpired over the following weekends, the event encountered several surprising outcomes but the most upsetting one was the final record of Evil Geniuses as they became the only team at the event to lose all their Group Stage matches. It became eminent to the team that a change was required; therefore, in the two-month gap between the Stages 1 and 2, Evil Geniuses signed Corbin "C0M" LeeCorbin "C0M" Lee

Team:Evil GeniusesMaps Played:456Rating:1.04ACS:201.0K/D:1.09ADR:130.3KPR:0.73. As the new roster played at NSG Summer Champs- Online Open 3 and finished 2nd, the confidence for a better Stage 2 performance solidified. The qualifiers followed shortly after and although they had difficulties in VCT 2022 - North America - Stage 2 - Open Qualifier 1, they were able to comeback stronger in VCT 2022 - North America - Stage 2 - Open Qualifier 2 securing a spot after a fascinating Upper Bracket run fueled by none other than Alexander "jawgemo" Mor Alexander "jawgemo" Mor

While VCT 2022 - North America - Stage 2 - Main Event has yet to conclude, the improvement in Evil Geniuses’ gameplay is beyond commendable. After a weak start against Cloud9 Cloud9

Mitch  "mitch" SemagoNathan "leaf" OrfErick "Xeppaa" BachAnthony "vanity" MalaspinaRahul "curry" Nemani in the inaugural week of the event, the team has then gone on to defeat one team after the other that stands in their way of qualifying to the Playoffs. So, far they have upset Sentinels Sentinels

What do the numbers say?

Team:Evil GeniusesMaps Played:304Rating:1.12ACS:232.2K/D:1.10ADR:147KPR:0.80 boasts an average of 1.16 Rating, 245 ACS and 1.19 KD. While these numbers may not look extremely commendable at the first glance, it’s important to realize that maintaining consistency with these numbers is extremely difficult especially in highly competitive events with the best teams in the region. Furthermore, he was amongst only a handful of players to play 3 different Agents in the event, and still manage such a high ranking on the stat leaderboard of VCT 2022 - North America - Stage 2 - Main Event.

The statistics displayed above further improve when you decrease the time period to a more recent date since Jawgemo has kept up a 1.30 Rating, 274 ACS, 1.22 KD. There can be no argument made against his contributions to Evil Geniuses’ roster and their recent success. His journey into Valorant and esports in general symbolizes hope for potential pros in the making. If you have talent and hard work to show for it, eventually you will get the recognition you deserve.

It is only fitting to conclude the spotlight with a few words from the man himself, which is why THESPIKE.GG reached out to Jawgemo for a brief reflection on the current state of Valorant and an outlook into its future. Here's what he had to say: 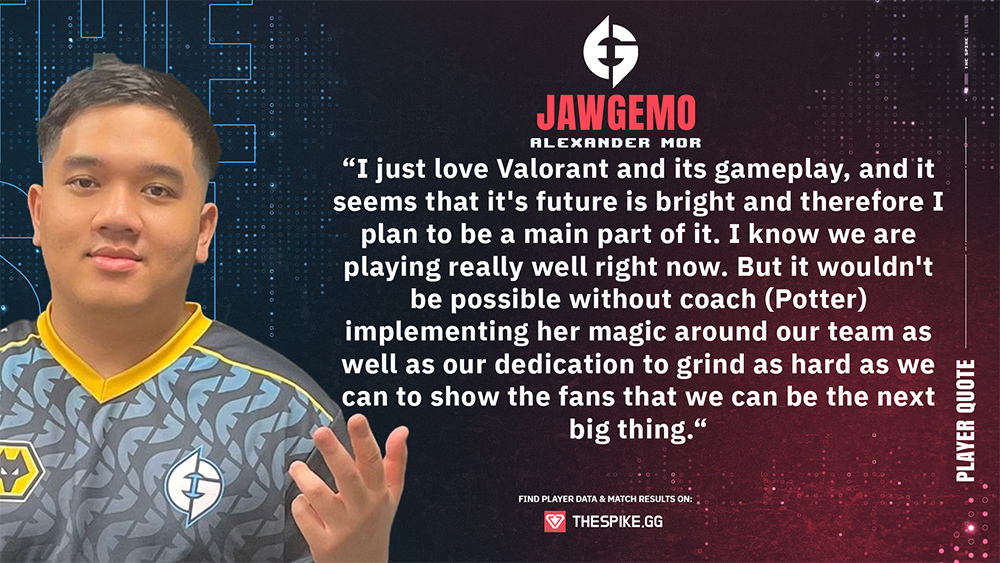